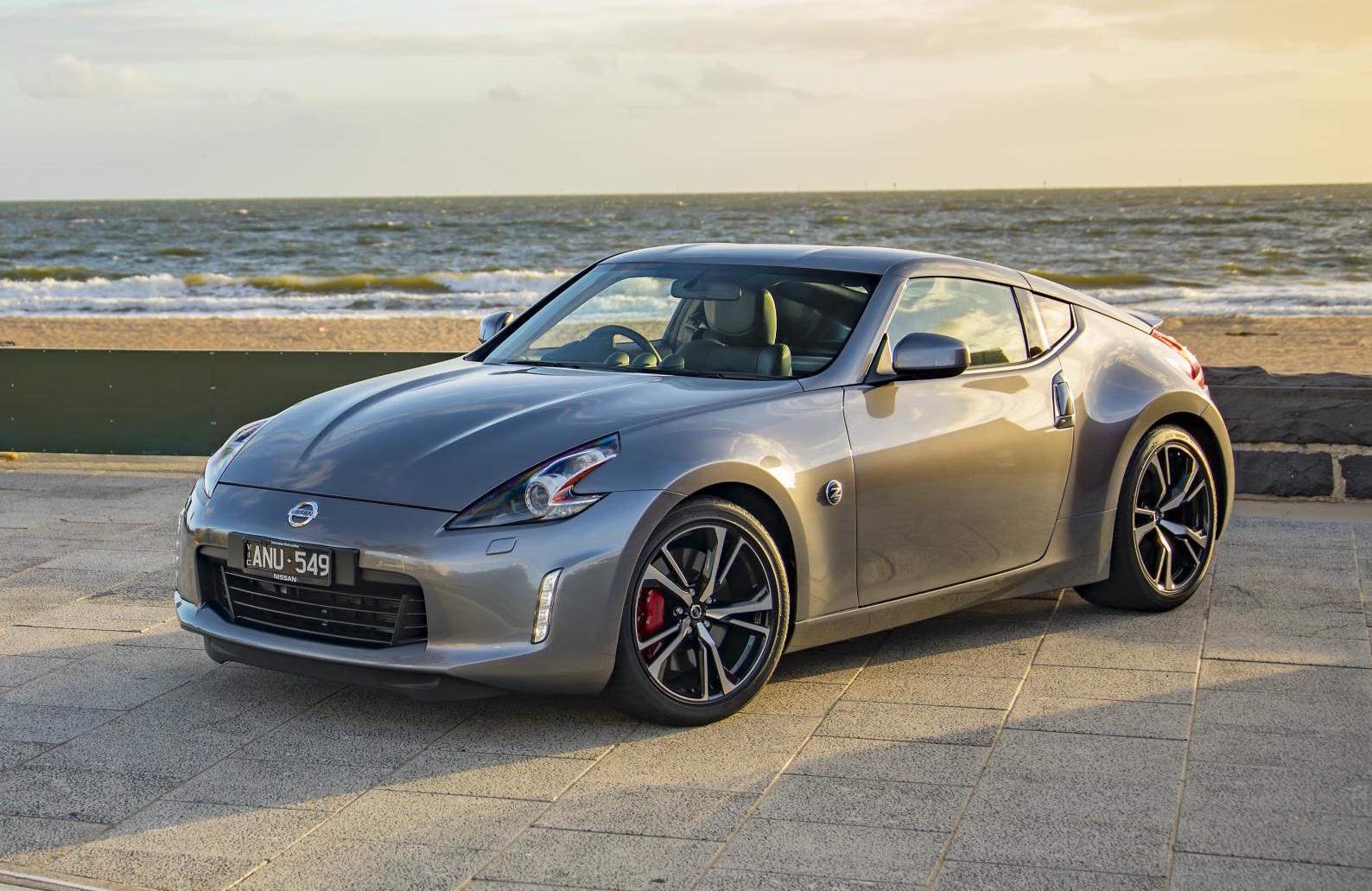 The Nissan 370Z has come in for another facelift, for the 2018 model year. It brings in some minor styling tweaks and… that’s about it. 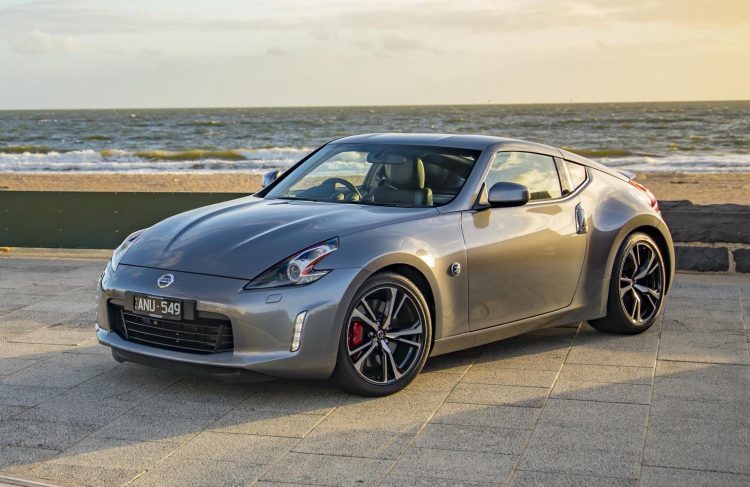 Aside from these changes the 370Z lives on as is. Power comes from a 3.7-litre naturally aspirated V6 engine producing 245kW and 363Nm, hooked up to either a six-speed manual with rev-match technology or a seven-speed automatic. Both rear-wheel drive. Fuel economy is rated at 10.4L/100km on the combined cycle. An Exedy clutch has also been newly installed for better response.

Nissan is continuing to offer both coupe and roadster body styles, despite the coupe accounting for 95 per cent of sales. The drop-top is available in both manual and auto guise as well. See below for the starting prices (excludes on-road costs).

The future of the Z is a bit sketchy at the moment, with the company yet to officially confirm if there’s a new sports car on the way. There has been some rumours of the next Z car switching to an SUV or crossover layout, but again, nothing has been confirmed at this stage.