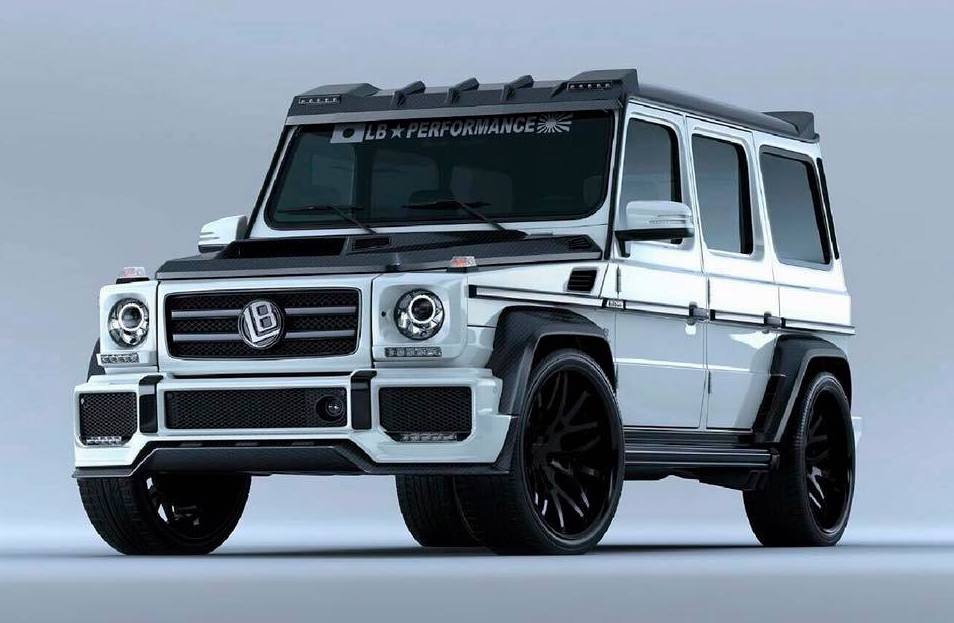 Japanese bodykit producer Liberty Walk has unveiled plans for a tough new upgrade kit for the new Suzuki Jimny. And we can’t help but admire its plucky, off-road attitude. 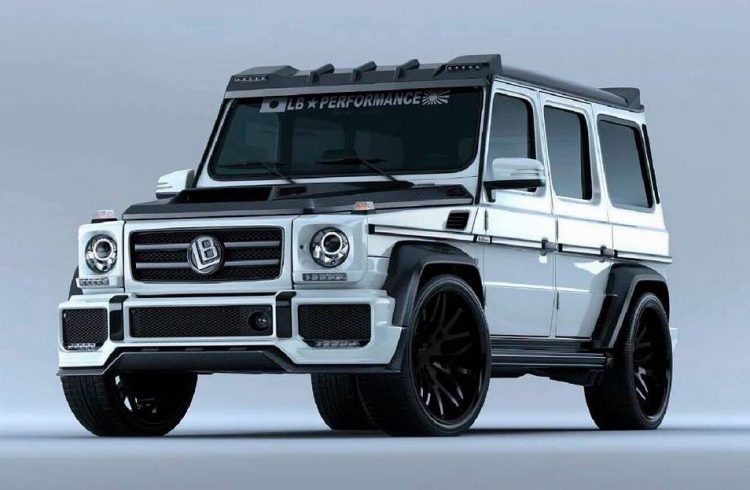 If you’re looking for a jaw-dropping bodykit for your sports car, the crew at Liberty Walk have got you covered. Mustangs, Ferraris, McLarens, you name it, they’ll have a kit to make your car unmissable as it rolls down the street.

It’s the first SUV bodykit in Liberty Walk’s history, and will be released later this year, according to the company’s Facebook post. At this stage the package is only in preliminary, digital form. But from the sketches so far it looks like a fitting tune.

From the front the mini off-roader looks just like a G-Class, with a serious grille and colour-coded headlight surrounds, while the thick trimming on the front guards runs all the way down to the rear for a bolded stance. There’s also pumped out wheel arches in what looks to be carbon fibre, with a matching roof.

Liberty Walk doesn’t usually provide upgrade kits for the engine, so we’ll assume the new Jimny will be left with its 1.0-litre turbo three-cylinder engine, in standard 82kW form. Let us know what you think in the comments section below. 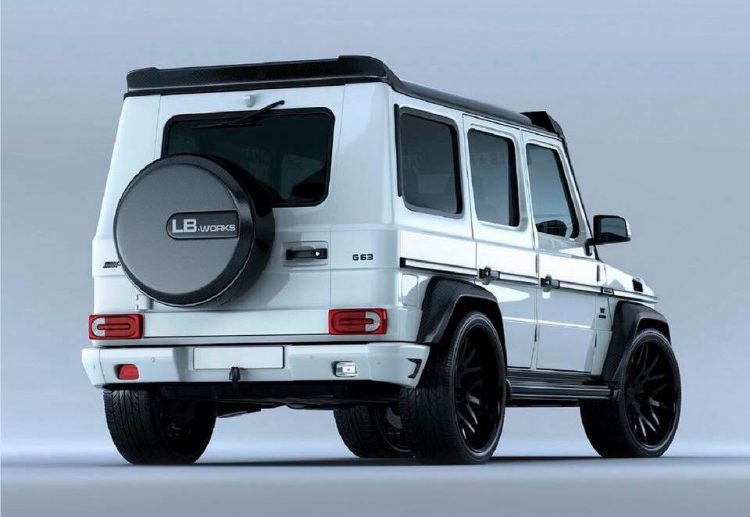