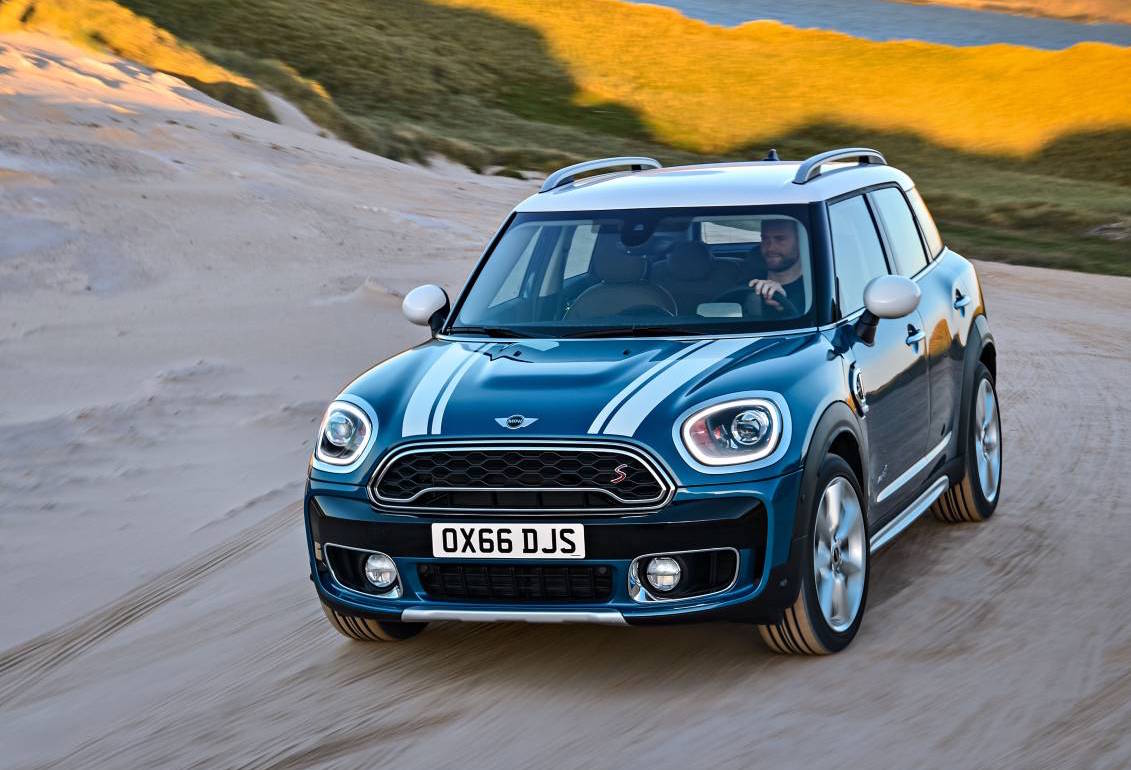 MINI’s all-new Countryman SUV has hit the web, with a November debut planned for the UKL-based crossover at the Los Angeles Motor Show. 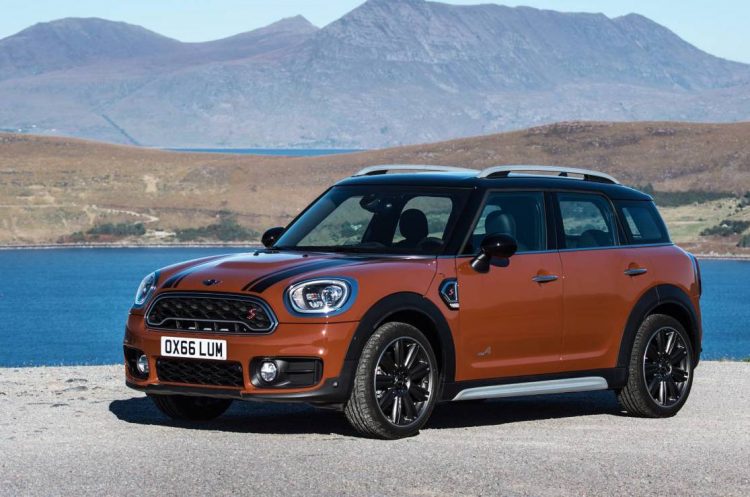 Substantially bigger than the model it replaces, it is 200mm longer, 30mm wider and sports a 75mm longer wheelbase, to bring it into line with the BMW X1 which it shares its architecture with.

This translates to far superior seating room for five people over the outgoing model, while a new electric tailgate reveals a substantially larger 450L boot – some 220L more than the car it replaces.

Styling is an evolution of the outgoing model, but some noteworthy cues are a contrasted roof, numberplate location moved to the boot and aluminium scuff plates. 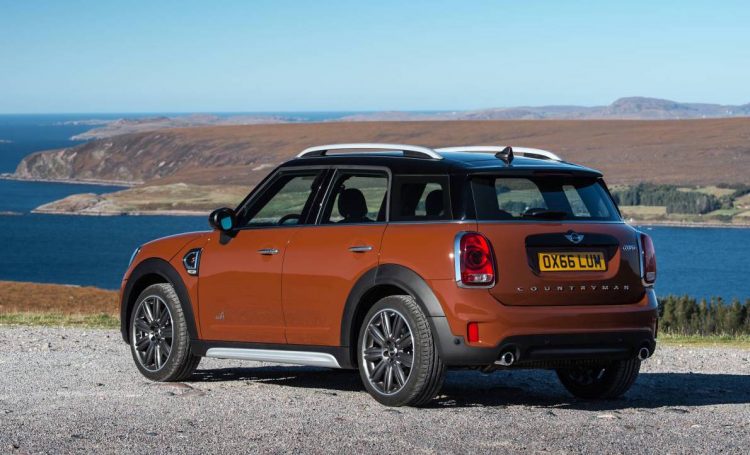 A new plug-in hybrid (PHEV) variant known as the MINI Cooper S E Countryman ALL 4 utilises the same powertrain as the BMW 225xe, combining a 1.5-litre turbocharged three-cylinder engine with a 65kW synchronous electric motor. Combined output is 165kW and 385Nm, with a fully electric range of 40km. 2.1L/100km on the combined EU cycle makes it the thriftiest choice by far.

Other engine choices include the 100kW/220Nm 1.5-litre triple available in the Cooper Countryman, and the 2.0-litre, 141kW/280Nm of the Cooper S Clubman. The Cooper SD Countryman is the heavy hitter with a 2.0-litre diesel boasting 140kW and 400Nm.

Performance figures for the Cooper S Countryman show a 7.2-second sprint to 100km/h when equipped with the eight-speed automatic and all-wheel drive. A six-speed manual is standard on most variants.

The all-new Countryman is expected in Australia before Q2 of next year.