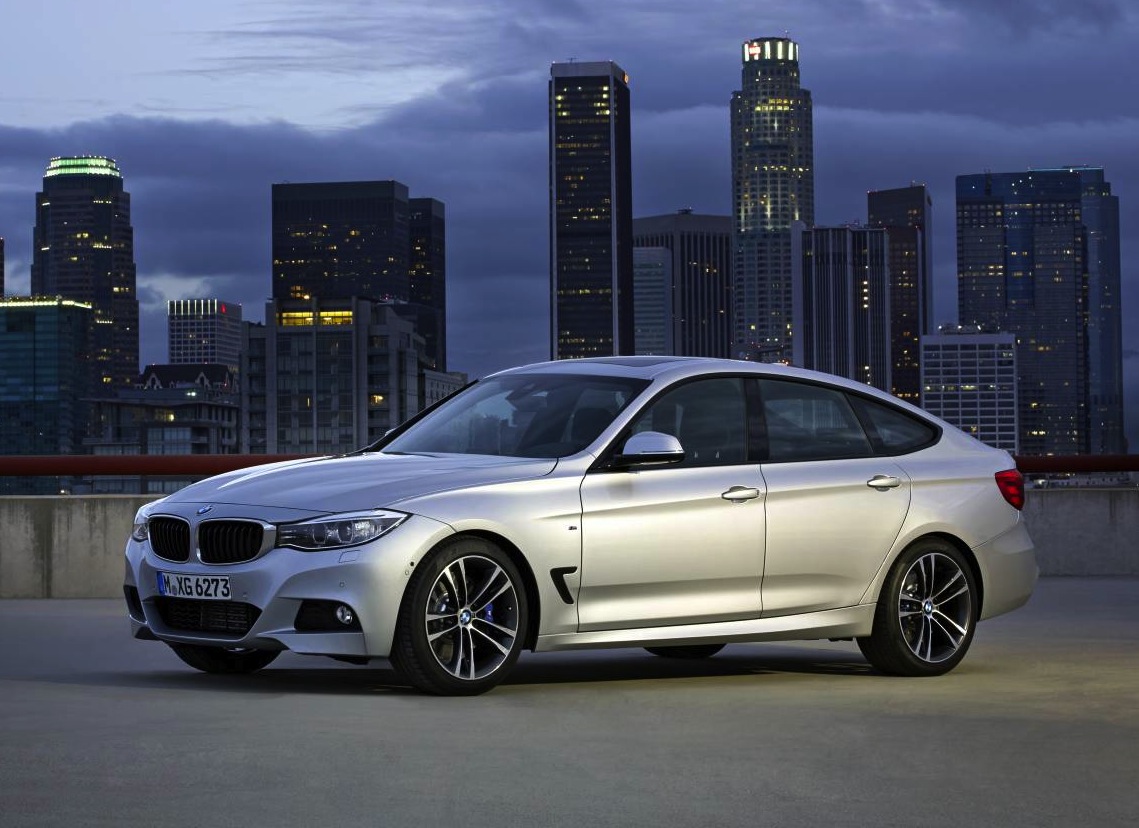 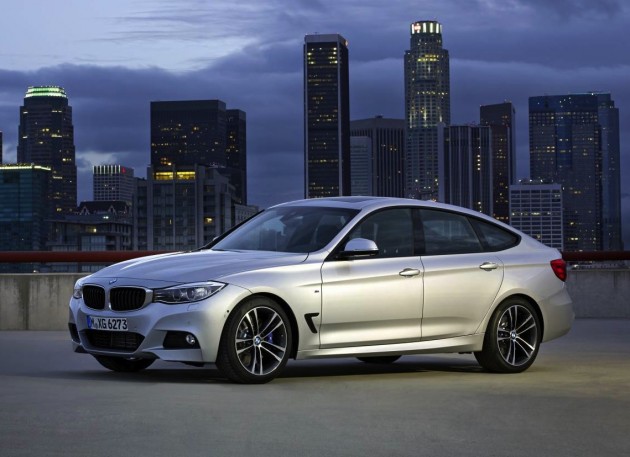 Available in three different trim levels in Australia, including the 320i, 320d, and 328i, all come with a turbocharged four-cylinder engine. 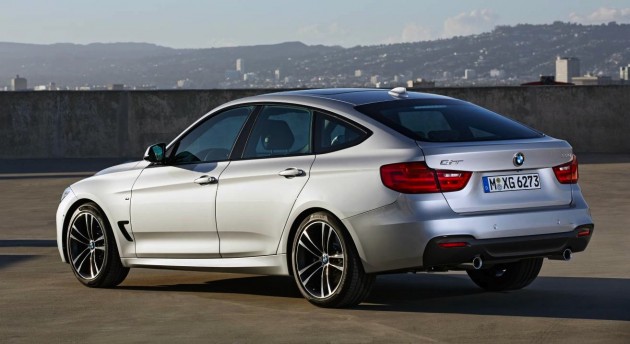 Although the Touring wagon may seem like a larger vehicle, the Gran Turismo is 200mm longer overall and has a 110mm longer wheelbase. This provides increased cabin space and comfort. It also provides a huge boot capacity of 520 litres, or a whopping 1600 litres with the 40:20:40 rear seats folded down. 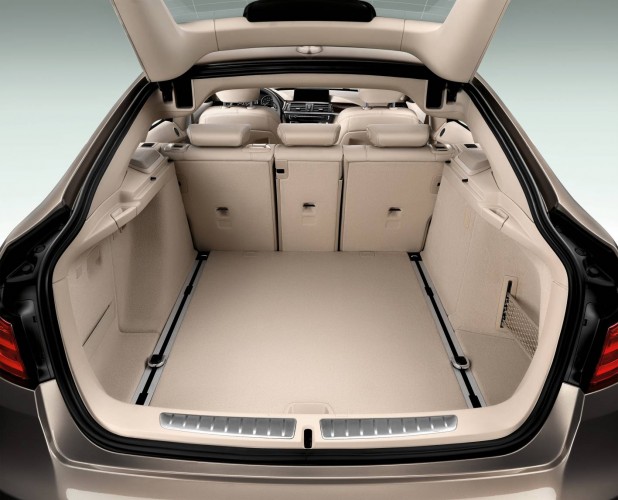 The 320i and 320d versions come with a 6.5-litre multimedia interface with Business satellite navigation and media support, while the 328i comes with a high resolution 8.8-inch screen with Professional navigation and a 20GB storage drive. The 328i also adds internet functionality and a high-end nine-speaker stereo system.

The 3 Series GT is available from BMW dealerships now, with prices starting from the following (excluding on-road costs):