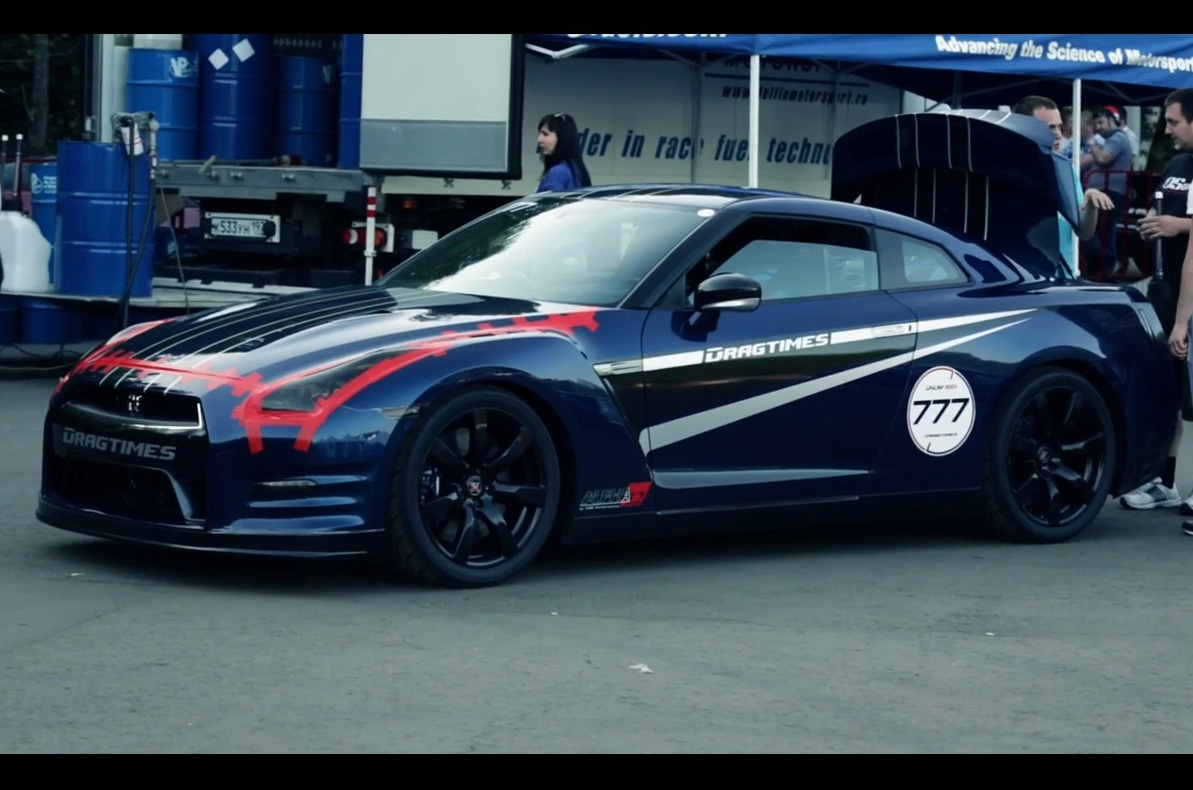 A Nissan GT-R built by AMS Performance has broken the world record by running a one-mile standing start sprint and reaching an incredible 382.16km/h. The run was made using the company’s AMS Nissan GT-R Alpha 12+ project car. 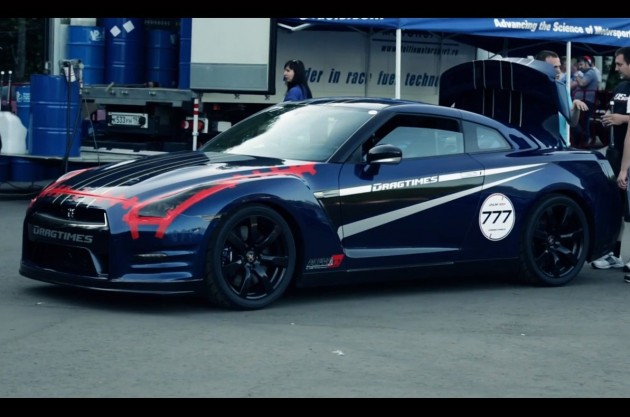 Of course, this is no ordinary car, or even near an ordinary GT-R for that matter. The Alpha 12 features all of AMS’s most extreme modifications it offers for the GT-R, including an expanded capacity 4.0-litre (from 3.8) turbocharged V6 and a whole host of AMS race components.

The standard GT-R is already mind-bending. This creation is one savagely fast machine that just keeps pulling and pulling. It even puts a highly modified 9ff Porsche 911 to shame. Click play below to see the record-breaking runs.