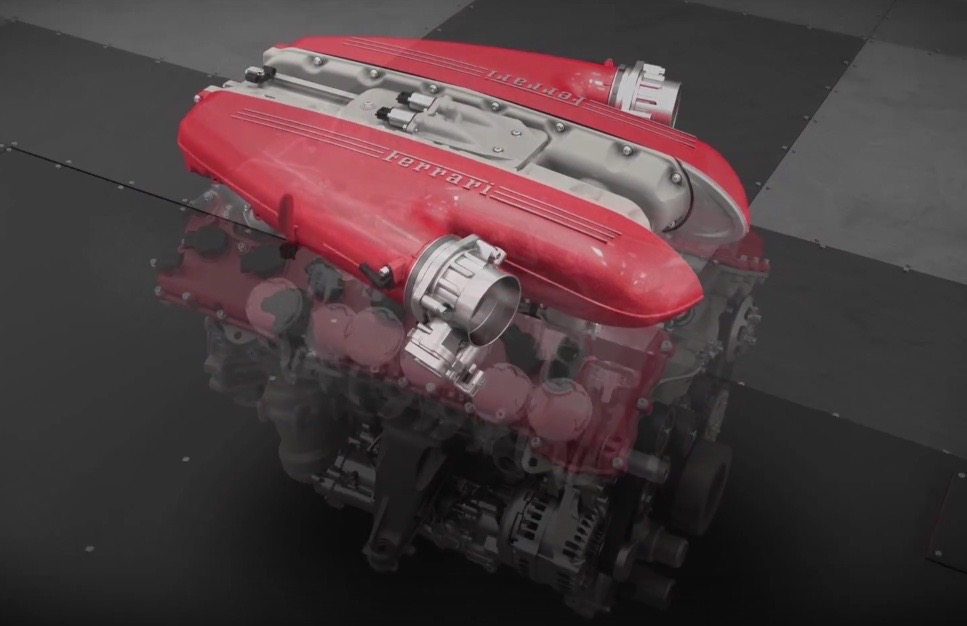 Following the unveiling of the epic Ferrari F12tdf earlier this week, the company has now released a video detailing the insane V12 engine that lies within.

Along with a weight saving of 110kg, it’s no wonder the new beast can conquer 0-100km/h in just 2.9 seconds, even with rear-wheel drive. Take a look at the video below for more insight into some of the changes.