Heico Sportiv has revealed its performance upgrade kit for the brand-new 2013 Volvo V40. The German tuning company was busy preparing a tune for the new model the second it was unveiled. 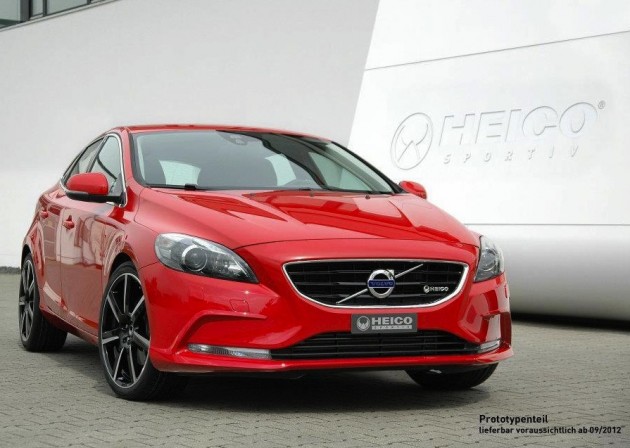 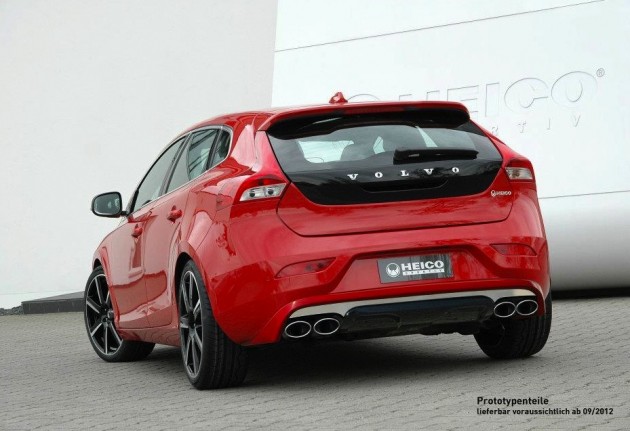 Under the bonnet, specific details haven’t been announced.  The company does provide an ‘e.motion’ engine computer for the T5 2.0-litre turbocharged engine though. This takes the standard power output of 177kW out to a more serious 198kW rating. Torque is also boosted from 320Nm to 365Nm.

The 2013 Volvo V40 is set to go on sale in Australia early next year. It will come in turbo petrol and turbo diesel form. In terms of styling alone, the V40 will be a competitive package to rival the likes of the new Audi A3, the upcoming Mercedes-Benz A-Class, and the BMW 1 Series hatch.