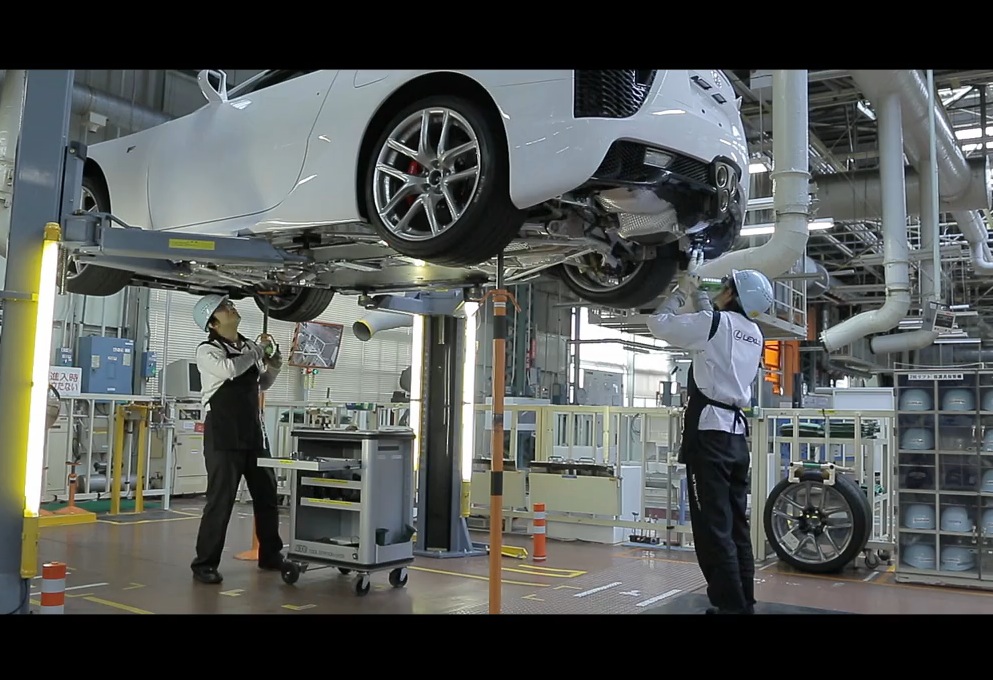 For those that love exquisite supercars that have been made with fastidious detail and precision, the Lexus LFA is one of the most desirable modern creations.

It’s filled to the brim with insane technology, and it comes with a magnificent V10 engine which screams like an F1 car. An interesting video has surfaced showing some of the production processes that went into making the limited edition.

Lexus has revealed what can only be described as a future interpretation of its famed LFA super sports car, while...

Yes, this is a big one. The first-ever fully electric Lexus, the UX 300e, has touched down in Australia and...