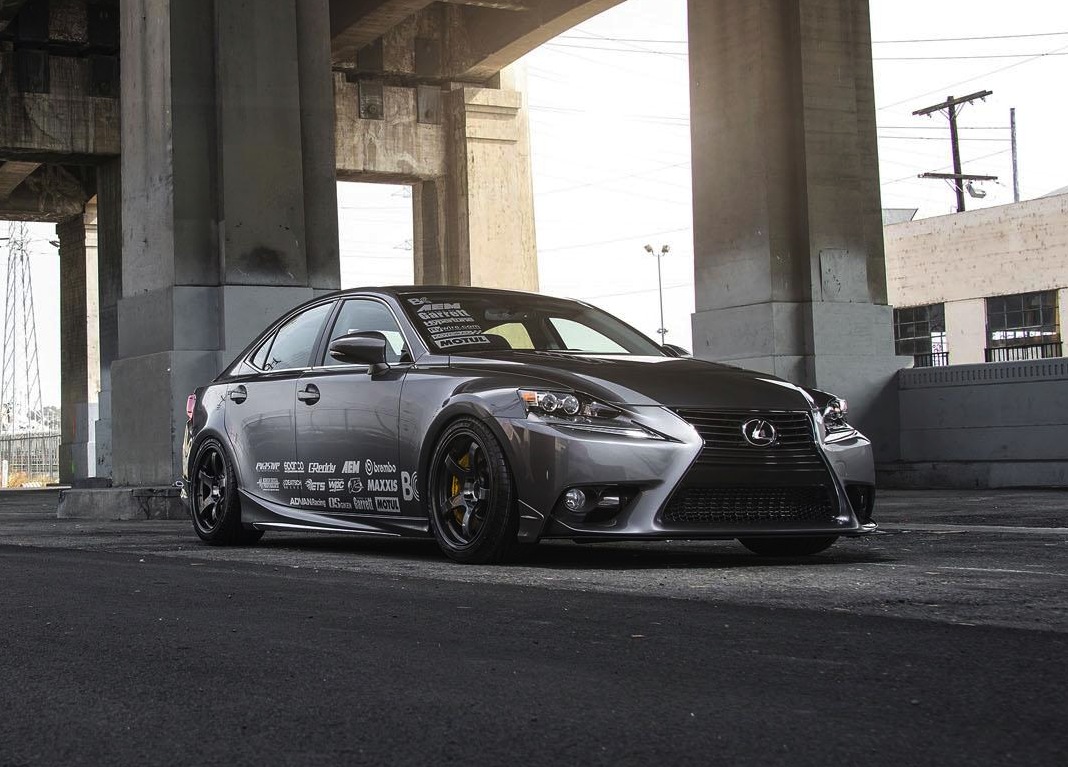 Lexus has plans to exhibit up to nine show cars at next week’s SEMA Show in Las Vegas. One of the cars will be the winner of the IS design challenge which was set up earlier this year. 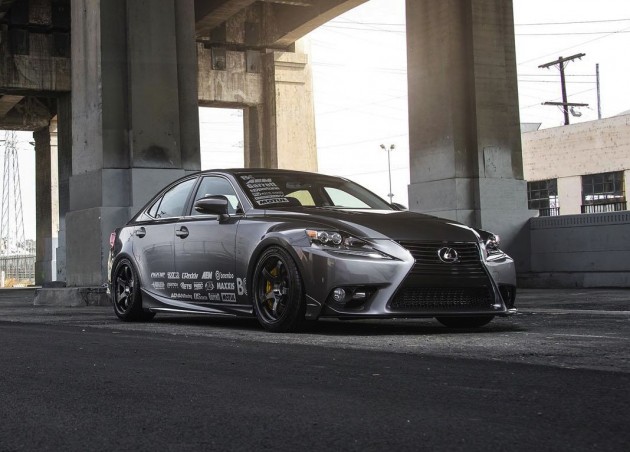 Robert Evans was the winner of the contest, with a design proposal that showcases dramatic yet neat styling enhancements as well as a neatly revised interior with carbon fibre trimmings. It was built in 10 weeks with help from deviantArt and VIP Auto Salon.

Other Lexus vehicles to debut at the event include a ballistic ‘IS 340’ project car, featuring a 2JZ-GTE engine conversion using 3.4-litre internals and a monster Garrett GTX3582R turbocharger. The engine produces over 522kW (700hp).

Similarly unique is an ‘IS AWD’. It showcases TEIN Street Flex coilover suspension, a GReddy exhaust system and intake, and a large Brembo braking package for ultimate track use.

There will also be a custom IS 250 using an all-metal wide-body bodykit, a Seibon Carbon IS 350 F Sport full carbon fibre example, and a 2004 IS 300 with a ProLex supercharger. A custom Lexus LFA will also be on display, showing off a set of 20-inch alloy wheels.

The epic show runs from November 5-8.