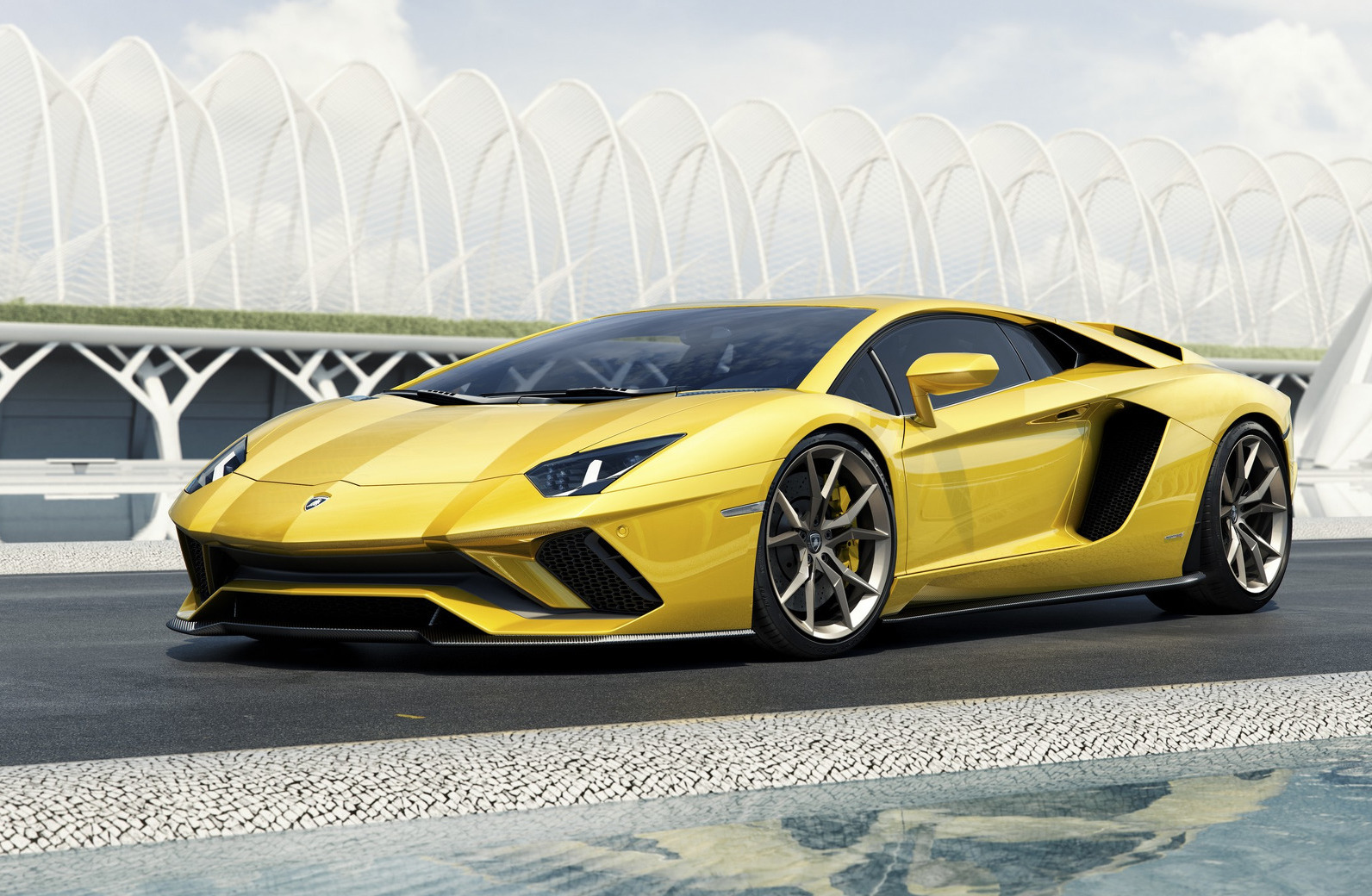 Following spy shots and a preview yesterday, the Lamborghini’s Aventador S has been fully revealed, with performance improvements and new technology headlining the facelifted bull. 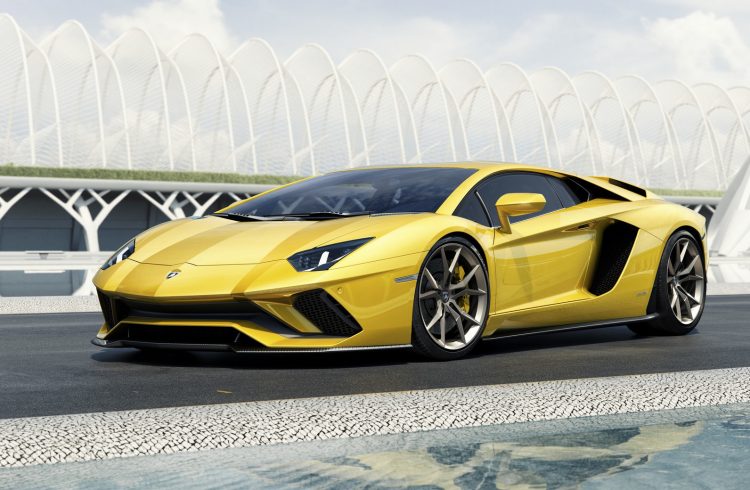 Taking the baton from the outgoing ‘regular’ Aventador, the S features cosmetic upgrades most notably at the front and rear grille openings which are anything but subtle, with 130 per cent more front downforce now available through the front opening and more aggressive aero package.

In addition, an active rear spoiler can manipulate air via three positions that can either add 50 per cent more downforce than the outgoing model or reduce wind-resistance by 400 per cent depending on angle.

Fans of naturally-breathing motors will be pleased to know the Aventador S’s 6.5-litre V12 remains untainted by forced induction and revs harder. It now produces 544kW, which is an increase of 30kW, and revs to 8500rpm instead of 8350. 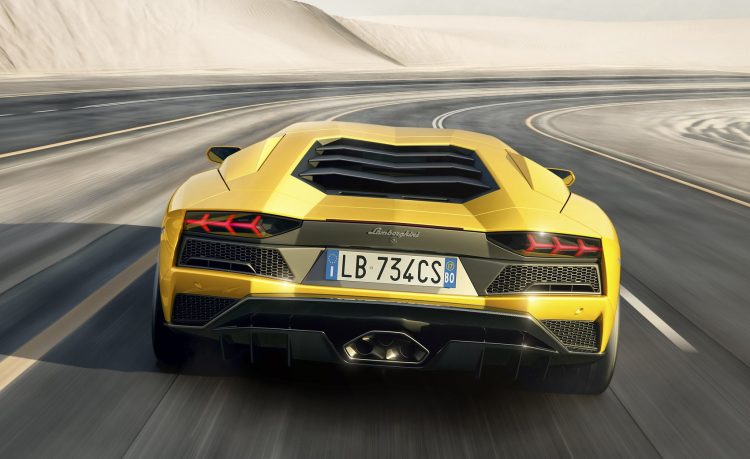 As a result, performance improves for a 350km/h top speed, and 0-100km/h in 2.9 seconds. The car still weighs 1575kg as before, but a new exhaust is 20 per cent lighter than the system it replaces, also featuring a unique three-outlet tip.

The Aventador S debuts a new four-wheel steering system for Lamborghini which is said to make the car friendlier in carparks and tight spaces as well as more stable at high speed. As well as this, the stability control settings have been updated and can now send 90 per cent of the torque to the rear axle for more oversteer if desired. A new switchable setting in the driving mode switch called ‘Ego’ allows for individual customisation to suspension and powertrain settings.

Apple CarPlay and Android Auto is now integrated into the touch screen. We look forward to bringing you more details about Australian pricing and availability as it comes to hand.