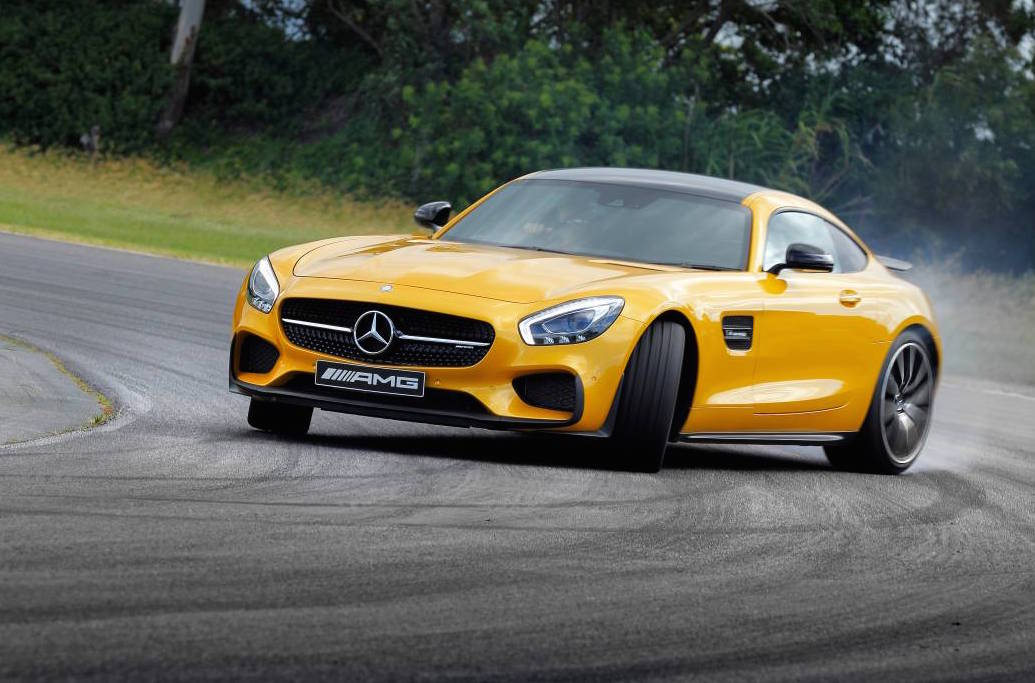 While Porsche has the 911 Turbo and GT3 variants of its hero sports car, the Mercedes-AMG rival, the GT, is only available in regular and S trim. That’s soon going to change though with thanks to a ‘GT R’ model, a report has revealed. 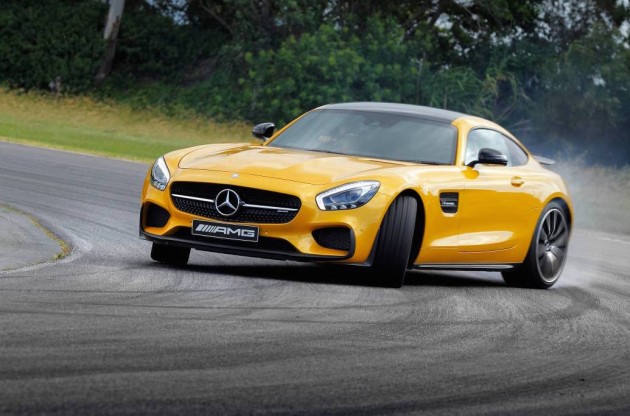 Speaking with Car and Driver, Mercedes-AMG boss Tobias Moers confirmed there is a hotter version of the GT coming in the middle of this year. It’s believed it will be called the GT R.

Moers said there will be more power and speed, however, he insisted it won’t be like a Black Series version or anything else we might have expected. Instead, it’s set to be more aerodynamically-advanced, featuring active aero parts for improved track performance. Moers said:

“While it’s too soon to talk in detail, this version of the GT will have active aerodynamic features for markedly improved performance. The attitude we stress with our engineers is that good is never good enough.”

Given that Australia is one of AMG’s more popular markets, we’d be betting the new version will eventually make its way to local shores. More info is expected in the coming months.