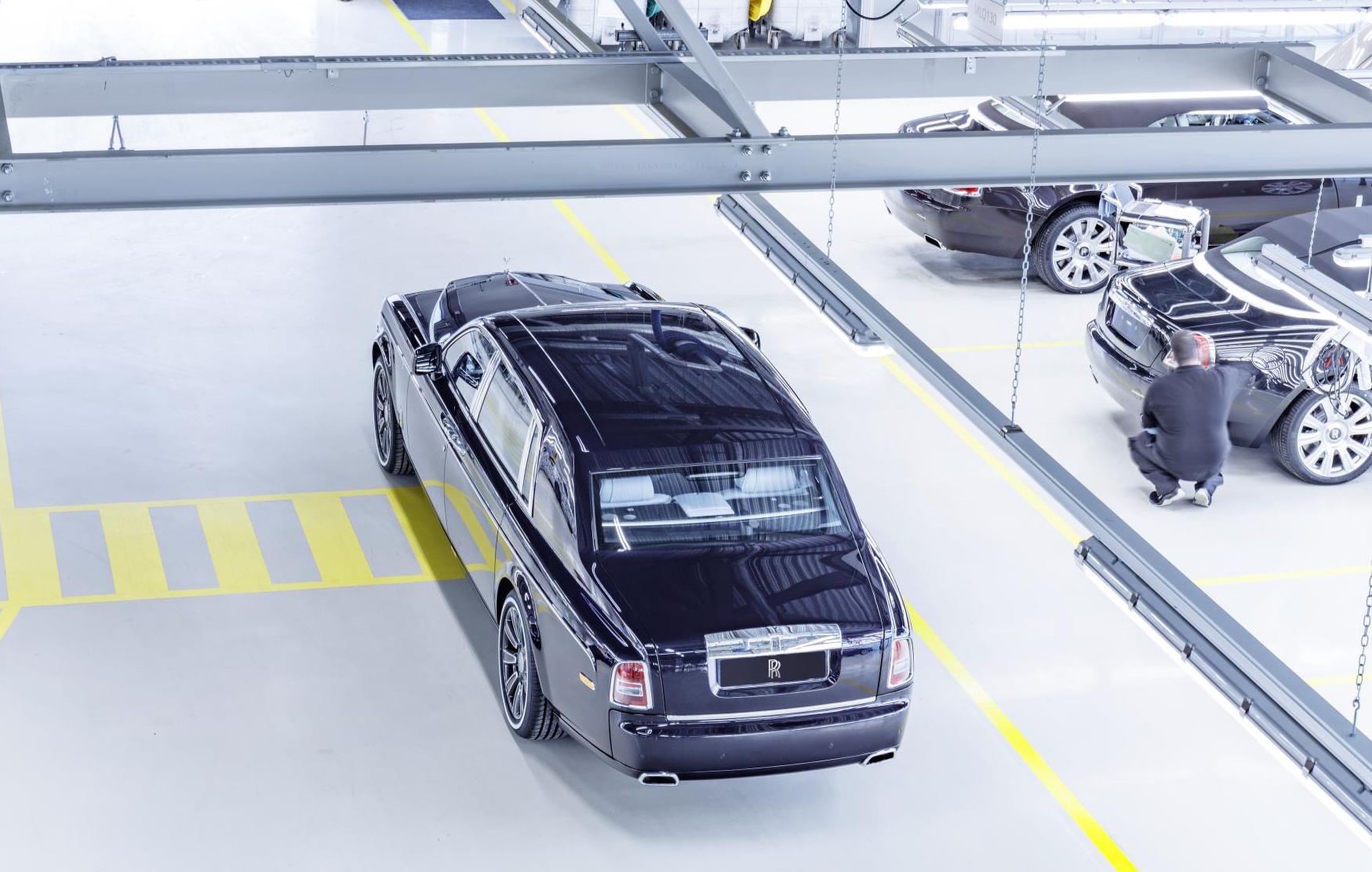 The Rolls-Royce Phantom VIII makes its debut next year, on an all-new platform. But before that happens, the final edition of the Phantom VII has been sired and is on its way to a “renowned contemporary Rolls-Royce collector,” the company says. 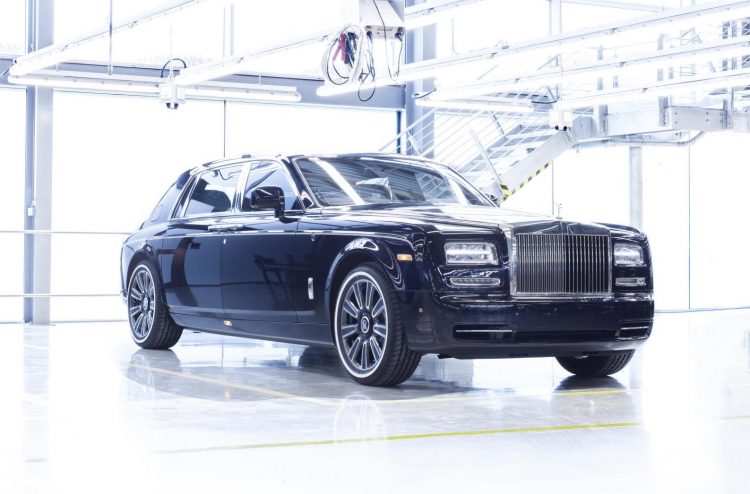 The last in a production career spanning 13 years draws inspiration from ocean liners from the 1930s, with nautical images that include a detailed wooden marketry on the passenger side interior panel. The exquisitely-crafted clock is said to resemble the radio clocks which featured on those ships 80 years ago, and features a bezel with international timezones.

The vehicle is finished in Blue Velvet, while the interior is upholstered in Powder Blue leather. These are what the new owner has specified, including the 1930s nautical theme. It’s also worth noting this car has a solid silver ‘Spirit of Ecstasy’ hood ornament. Like all Rolls’ models, she can retract when she is feeling shy. 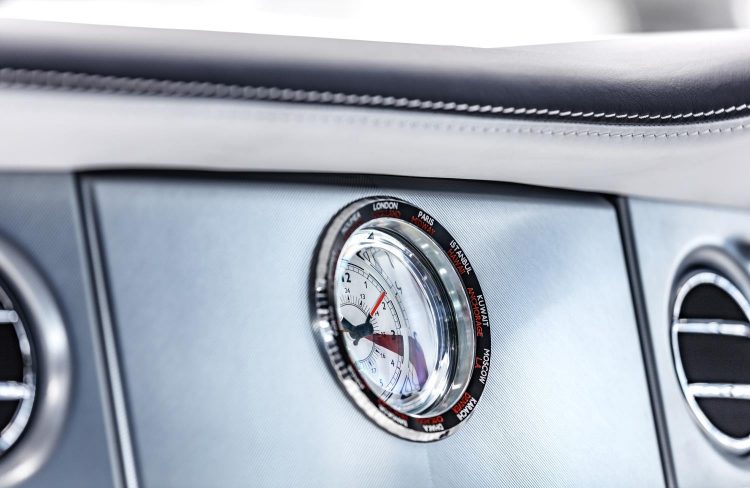 Having started production in 2003, the Rolls-Royce Phantom was the second vehicle created under BMW’s stewardship, after the V12-powered Silver Seraph of 1998. A mid-cycle facelift in 2012 saw an improved rotary controller, cosmetic enhancements and an eight-speed automatic gearbox in lieu of the previous six-speed.

The plutocratic Phantom Coupe and Drophead versions will not be superceded, since the Dawn and Wraith now fulfil these Rolls(sic).

The new model is expected to be lighter thanks to more extensive use of aluminium and carbon fibre, but more accommodating and with greater use of technology. The overall design will be evolutionary, however.