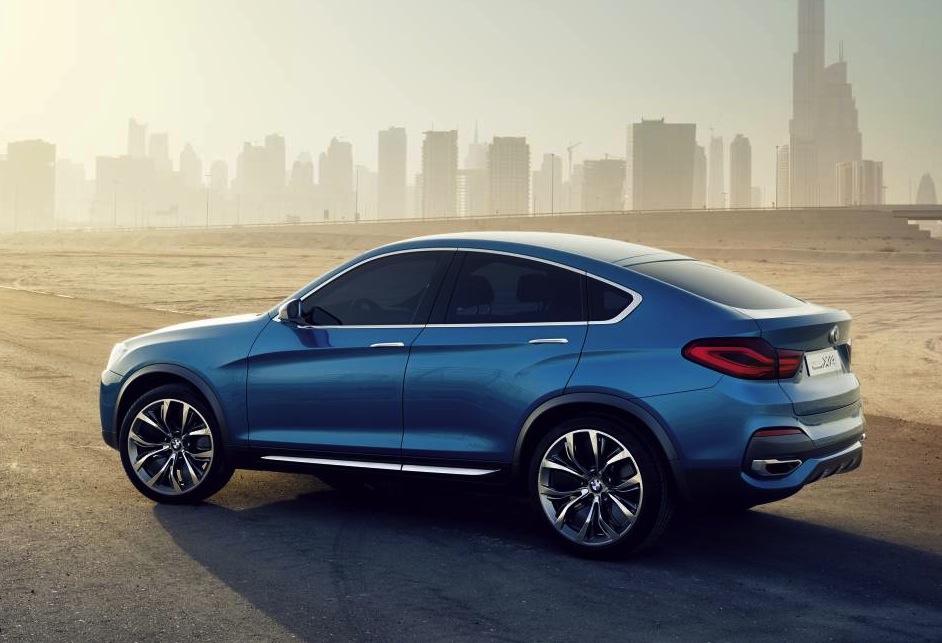 BMW will introduce the new X4 SUV in 2014, drawing its inspiration from the X4 concept that was unveiled at the New York Auto Show earlier this year. The company will also launch an updated version of the X4’s bigger brother, the X6, and the new X3 mid-size SUV. 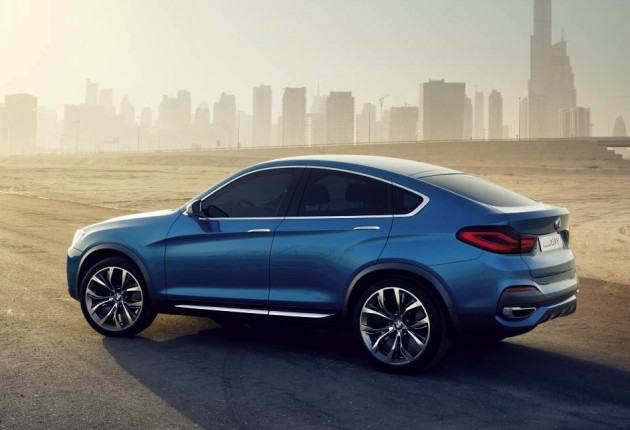 Building on the success and trend set by the X6, the new X4 will be based on the X3, sporting a coupe-like profile with a sloping roofline. A similar powertrain lineup as seen in the X3 is expected to be on offer, including 2.0-litre turbo diesel and petrol variations.

Coinciding with the launch of the X4 will be the debut of the updated X3. It’s set to showcase a new face, more in line with what is featured on the latest X5. The styling will be shared with the X4 as well.

Some time later in 2014 BMW will launch an updated X6. It will reportedly show off a more aggressive and muscular design, further separating it from the X5 SUV wagon on which it is based.

Likewise, M Division is expected to introduce the M versions of both the new X6 and X5 towards the end of the year.

The performance specials will come with a slightly tweaked version of the awesome 4.4-litre twin-turbo V8. Power and torque is likely to be lifted from the current 408kW/680Nm, while fuel economy will be improved (currently 13.9L/100km).