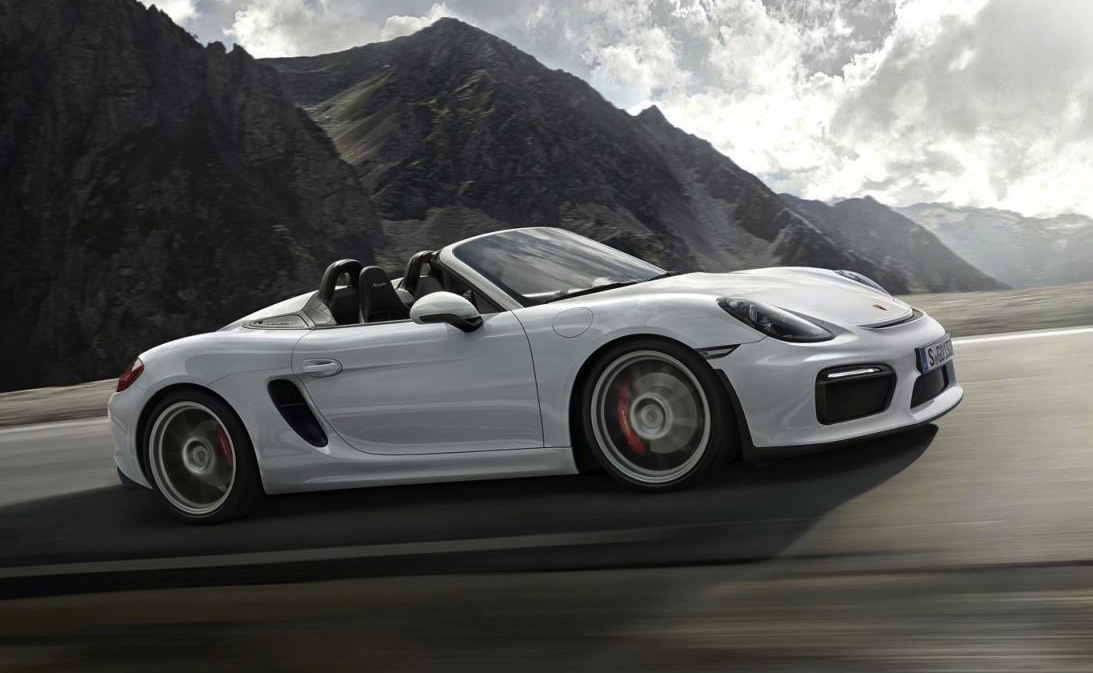 Porsche has lifted the lid on its latest hardcore sports car, the new Boxster Spyder. It is, as described by Porsche, a car that has been designed for the purists. 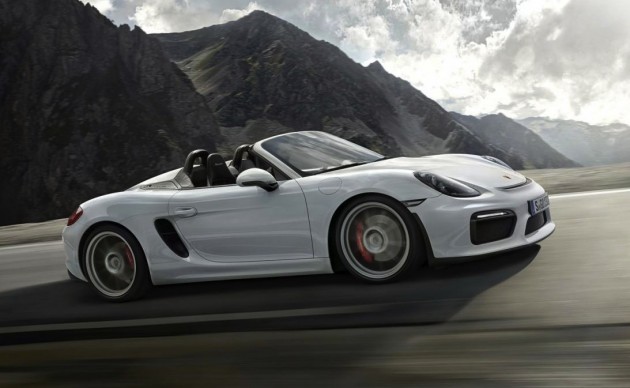 Like the predecessor, the new Spyder features fabric pop-up roof which can only be opened and closed by hand. This layout helps to save as much weight as possible and gives the sportscar a distinct look compared with the regular Boxster.

Speaking of looks, the new Spyder extends on the previous edition. It’s inspired by legendary Porsche sports and race cars, such as the 718 Spyder from the 1960s. There’s also front and rear bumper bars taken from the recently-announced Cayman GT4.

In the engine compartment sits a 3.8-litre naturally aspirated, high-revving flat-six engine producing 276kW of power. It’s capable of propelling the lightweight from 0-100km/h in just 4.5 seconds, with a top speed of 290km/h. This makes it quicker and more powerful than the otherwise range-topping Boxster GTS (243kW, 0-100km/h in 4.7 seconds).

From the engine, buyers can only use a manual transmission with no auto in sight – part of that purist focus. Other mechanical goodies include brakes from the 911 Carrera, lowered (20mm) sports suspension, more direct steering, and of course a raspy sports exhaust system.

Inside, the driver enjoys a new sports steering wheel which is 360mm in diameter, while both passengers are comforted by lightweight sports seats with big side bolsters for the corners. The Spyder doesn’t come with a radio or even air-conditioning, although these weight-increasing items can be optioned at no cost.

The 2015 Porsche Boxster Spyder will go on sale in Australia during the third quarter of this year. Prices will start at $169,000 (excluding on-roads).