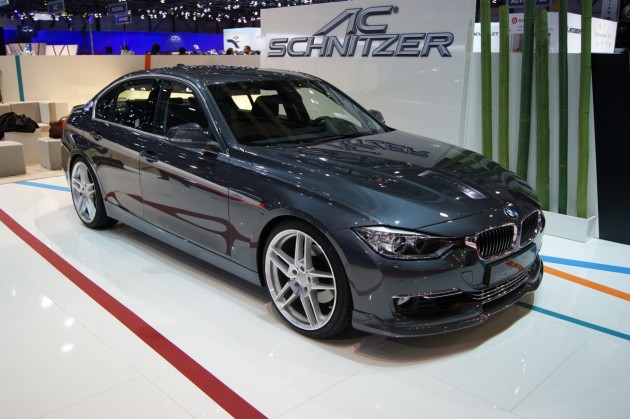 Based on the new 2012 BMW 328i, which is the replacement for the BMW 330i, the AC Schnitzer ASC3 offers discreet enhancements. The standard N20 2.0-litre TwinPower turbocharged four-cylinder engine, normally producing 180kW and 350Nm, receives a retuned ECU and sports exhaust system. 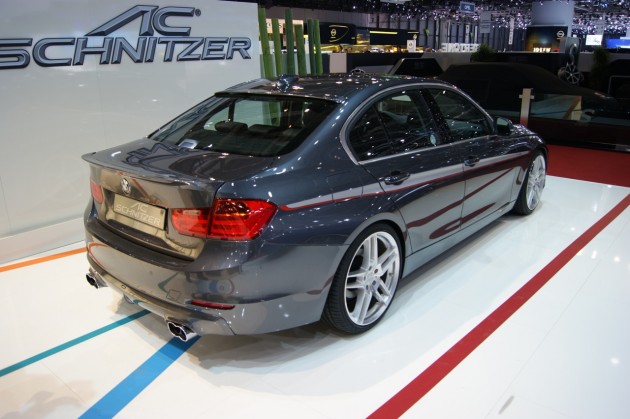 The AC Schnitzer ASC3 kit also includes minor exterior and interior trimming revisions and badging, and a set of lightweight alloy wheels ranging 18 inches in diametre to 20 inches. The rims sit neatly in the wheel arches thanks to a lowered sports suspension package.

The kit will be available in a number of international markets through various distributors during the middle of this year. The main AC Schnitzer importer in Australia is RamSpeed.