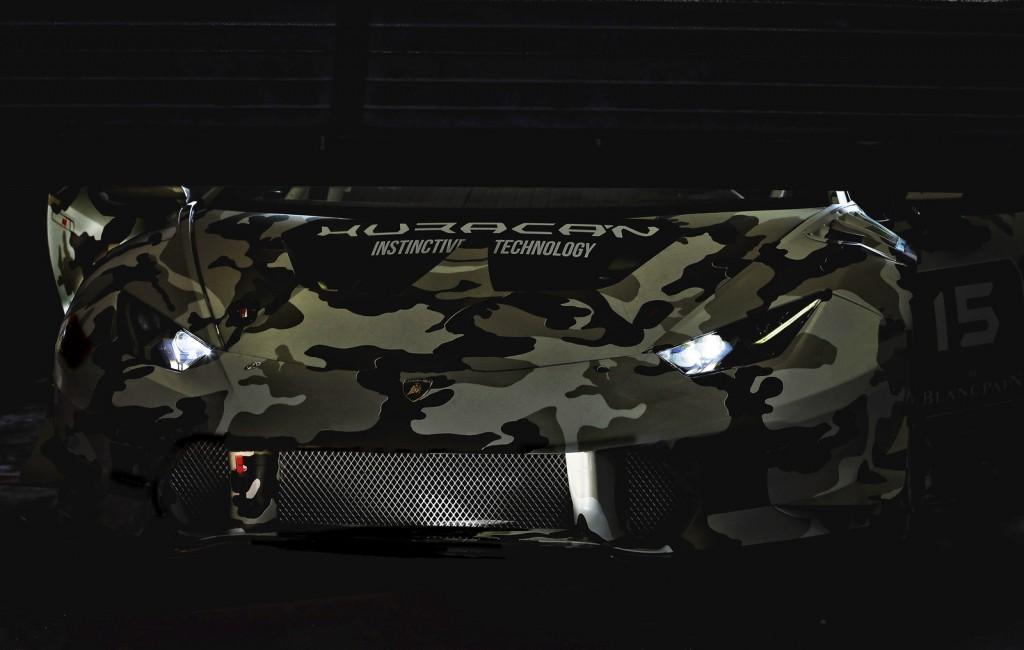 The new Lamborghini Huracan track-only LP 610-4 Super Trofeo is on the way, ready to replace the successful Gallardo Super Trofeo which has been doing wonders in various motorsports series around the world. 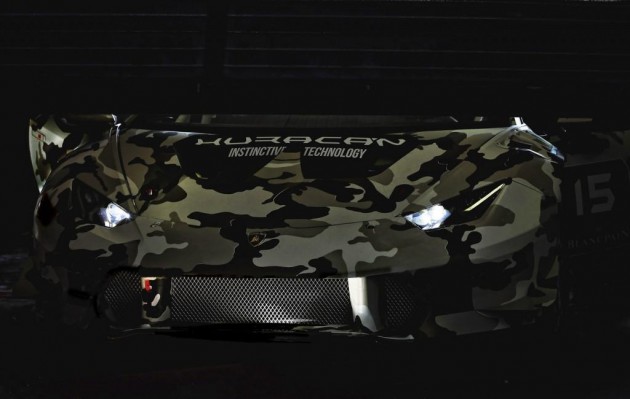 Specific details of the new beast are yet to be confirmed, however, the 610-4 name suggests it will retain the same 5.2-litre V10 engine from the road car. In that, it produces 448kW.

To help it absolutely fly on the track, the Super Trofeo will feature a modified body with lightweight racing aero parts for added downforce. You can just see the new front splitter in the teaser image above, and the large air dam and intakes.

At the back the new version is likely to showcase an insanely large new wing and a chunky-as-hell diffuser system. All of this, in carbon fibre, is expected to optimise aerodynamics, increasing downforce to make the car a lot quicker on the track compared with the Gallardo.

The racer will compete in the Blancpain Super Trofeo championship in Europe next year. We anticipate more details to be revealed soon.