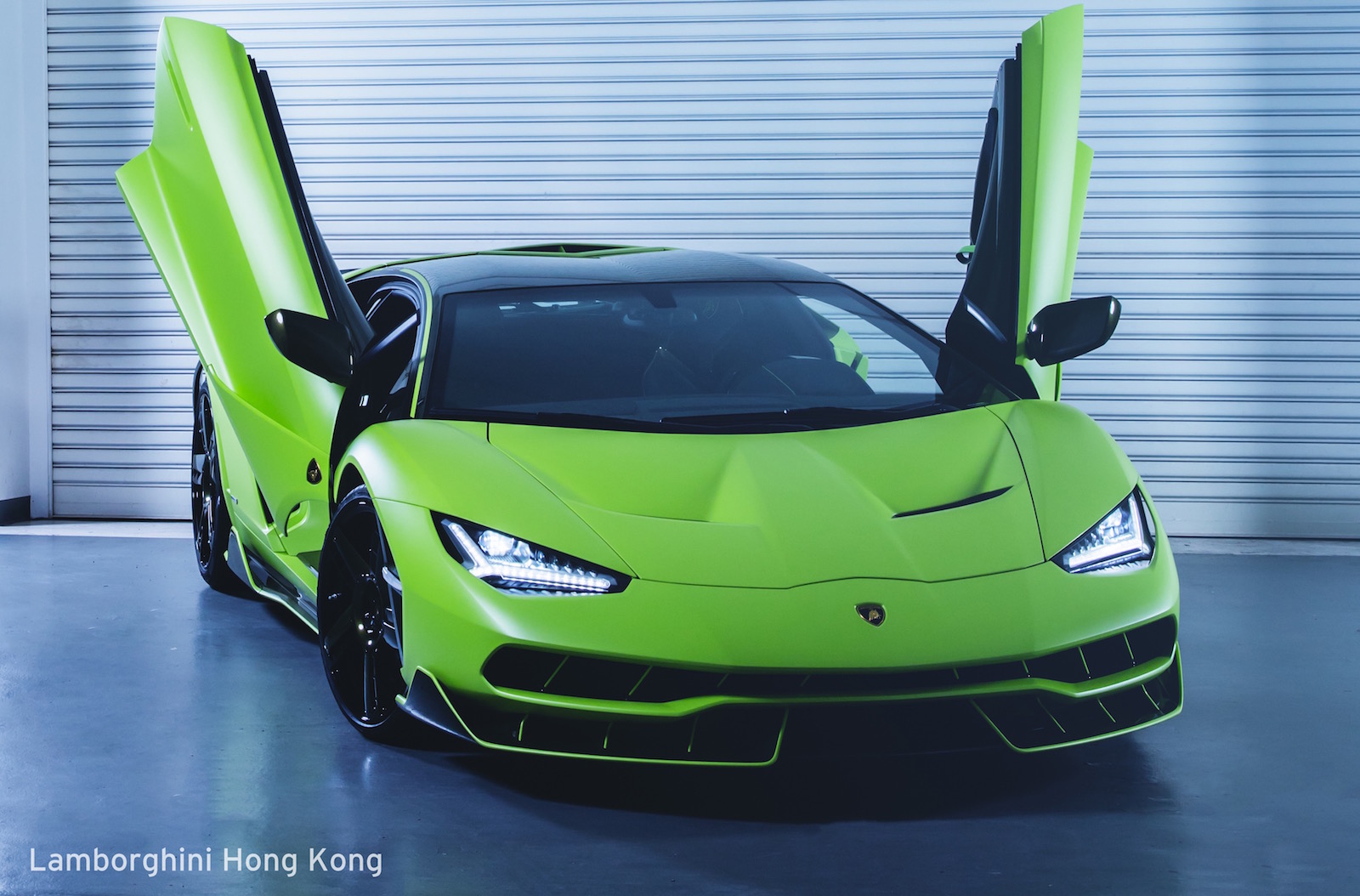 The first Lamborghini Centenario to head to Hong Kong has landed, in spectacular Verde Bronte green – the only coupe made in this colour. It will be on display at Hong Kong’s new – and only – authorised Lamborghini distributor, Kingsway Cars. 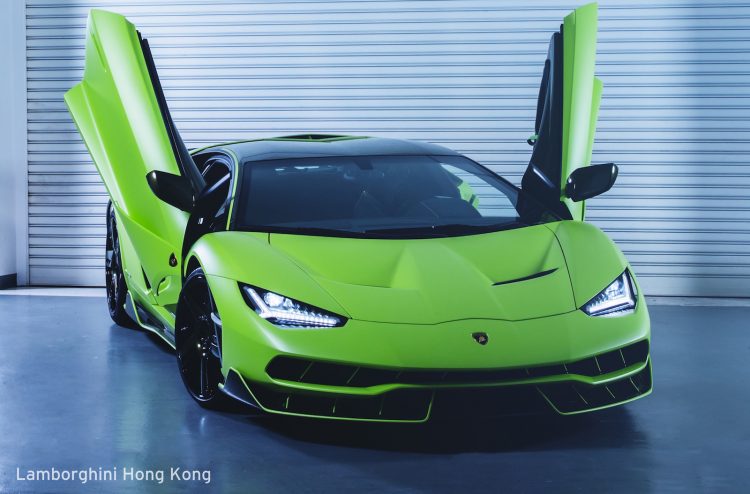 Just 40 examples of the Centenario are being made, 20 in coupe and 20 in roadster form. As no surprise, all of them have already be sold including this jaw-dropping green version. The owner made a special order for the car through Lamborghini’s Ad Persona program to give the already-exclusive model some unique touches.

That Verde Bronte green colour has been optioned in matt finish (usually gloss), with gold carbon fibre finishes on the roof, engine cover, rear wing, body skirting, and the wheel spokes. These minor detail changes certainly help the Centenario stand out, not that it needs any help in that area. 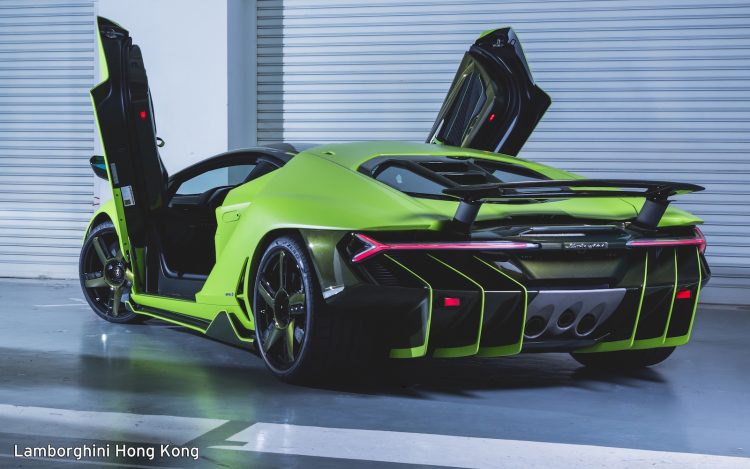 As revealed last year, the Lamborghini Centenario is powered by a tuned version of the Aventador’s 6.5-litre V12. It now produces a simply staggering 566kW, up from 515kW. This enables the spaceship-looking supercar to sprint from 0-100km/h in 2.8 seconds, with a top speed of over 350km/h.

VIP guests will be able to check out the exquisite supercar during Kingsway’s grand opening event, thanks to a gesture of support from the fortunate owner of the Centenario.