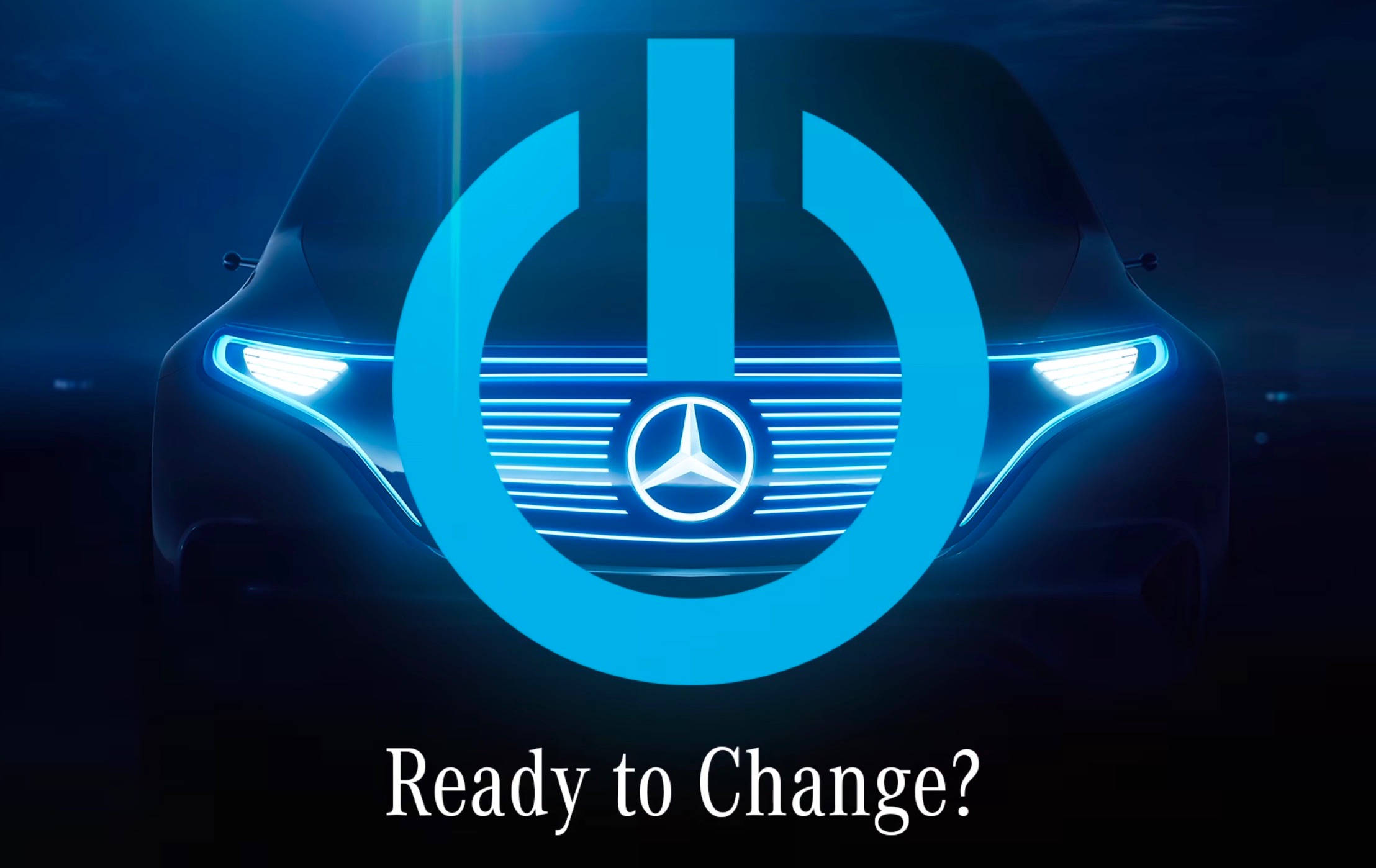 Mercedes-Benz has given us the best look yet of its Paris Motor Show-bound electric SUV concept, expected to become part of its electric MEQ brand. 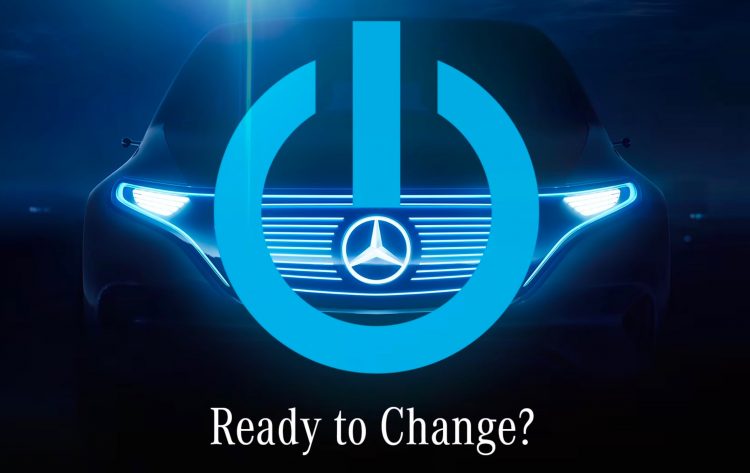 We can see the car’s shape is similar to the company’s recent concepts such as the Vision Tokyo and F105 Luxury in Motion concept, but the headlights are incorporated into a single element, also containing horizontal LEDs which take the place of where the grill would normally be.

We are also shown glimpses of the interior and cameras in lieu of wing mirrors. In the video, the tagline ‘Ready to Change?’ sits across the bottom, challenging potential buyers to make the switch from conventional petrol cars to electric models.

Mercedes-Benz is known to be planning four electric only models before 2020, starting with a production version of this SUV concept, followed by two sedans and a smaller SUV.

Rivals Audi, Volvo, Jaguar and BMW are all planning electric vehicles, arguably spurred on by the success of Tesla’s Model S luxury sedan.

Other electric debuts at the Paris Motor show include Volkswagen’s hatchback concept with the external volume of a Golf but inner space of a Passat, plus the Opel Ampera-e. We will bring you full coverage from the show as news breaks.