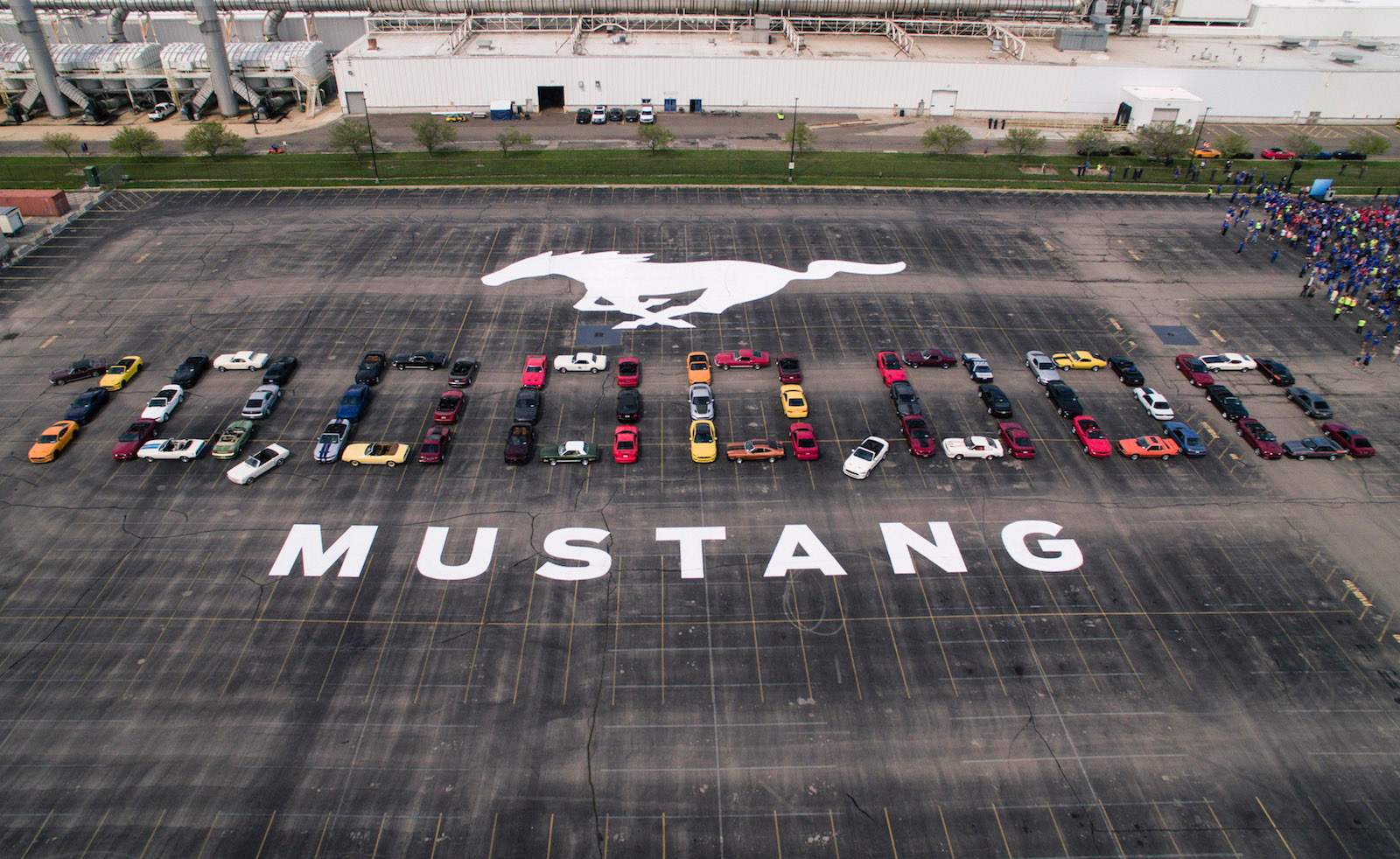 The Ford Mustang is the most popular sports car on the new market, globally, with production recently surpassing 10 million units. However, the bubble might be bursting for the iconic muscle car as sales are on a noticeable downward spiral in Australia and the US. 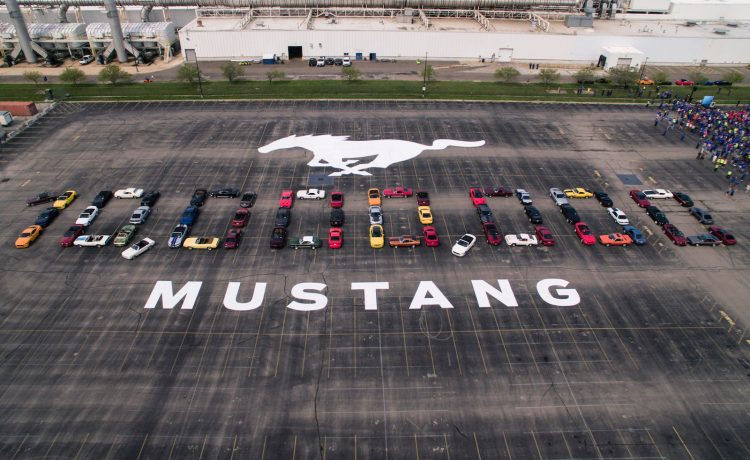 According to VFACTS figures, which count new vehicle registrations in Australia, the Mustang reported its third consecutive drop in monthly sales in May. During the month, Ford Australia sold 348 examples. This is the lowest monthly sales figure for the nameplate since May last year, when it sold 267 units.

Since February this year the numbers have consistently dropped, from 500 units, then 434 in March, 422 in April, and to 348 in May. And this is despite the release of the updated MY2019 version which features a more powerful V8 – although, the 2.3 turbo takes a power cut from 233kW to 224kW.

Talking with our parent company and its nation-wide dealer network, PerformanceDrive is told that ordering a new Mustang in Australia, as in an MY19 version, is requiring a lot of patience. Our car buying specialists have said that dealers are telling customers that deliveries for MY19 orders aren’t expected to arrive until at least December. This could be putting off some buyers.

We’re told that the delays are caused by production operations in America. Ford implemented job cuts at its Flat Rock facility near Detroit recently, which produces the Mustang. The company announced in January this year that it was planning to lay off around 1000 employees at the factory “on or about April 1” this year. This is according to an internal Warn Act Notice that was sent out to employees (below). This was said to be due to slumping sales on a global scale. 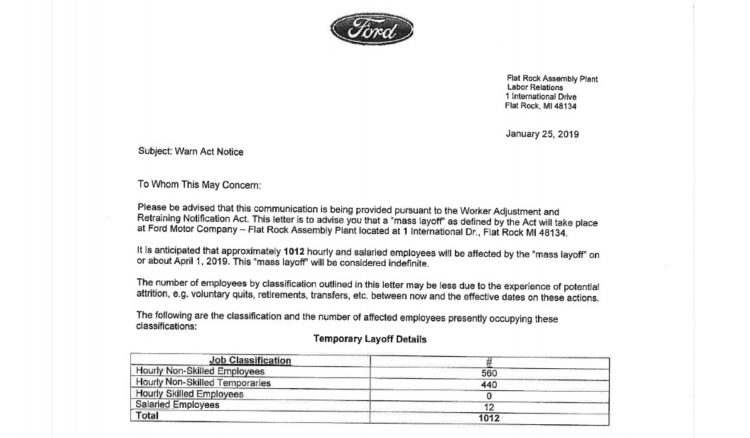 In the US, Ford reported its fourth consecutive sales drop in May, with showroom-wide sales diving 4.1 per cent for the month. More importantly, Ford Mustang sales in the US dropped a significant 17 per cent in May.

As far as we understand, production of right-hand drive may have been cut to specific shifts, such as quarterly or bi-annual lots. This could be causing orders to be bunched up and would explain why Australian deliveries are so far out. We asked Ford Australia for a comment on this. Damion Smy, Ford Australia product communications manager, said:

“This sounds like a fair bit of speculation! Rest assured, Australia is an extremely important Mustang market globally, as seen by Ford Performance’s involvement in getting the Mustang into the 2019 Supercars series. We have no concerns on supply for Australia.” 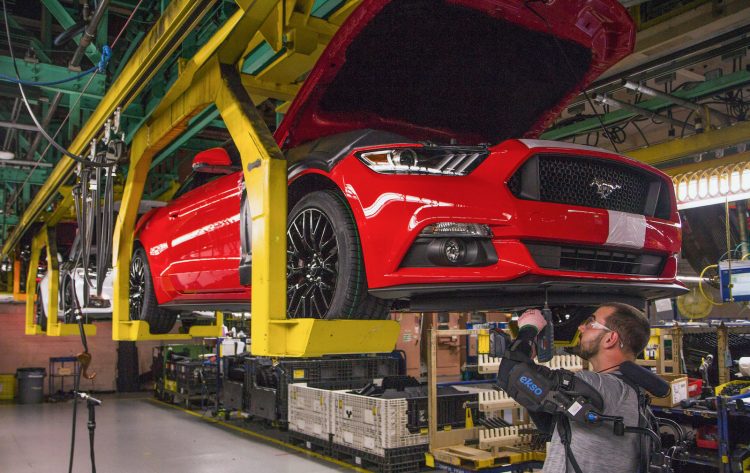 If supply isn’t the issue, it means the initial excitement bubble for the new Mustang may be beginning to burst. The Mustang has consistently reported the highest monthly sales figure in its class since not long after it was introduced in Australia in 2015-2016. But, some rivals are now catching the muscle car.

Taking a look at VFACTS figures, the Mustang has totalled 2073 sales so far this year (through May). In the segment above, the Mercedes C-Class two-door has reported 1018 sales in the same timeframe. The Merc is obviously far behind but it is catching. During all of 2018 for example, the Mustang reported 6412 sales in Australia, while the Mercedes finished the year with 1520 sales. The trajectory shows the Mercedes could be much closer this year.

In the specific market segment where the Mustang sits, called the ‘Sports below $80,000’ class, sales are down 1.9 per cent in May compared with May last year. Combined sales year-to-date for all vehicles in this specific class, at 3632 units, are also down 27.1 per cent.