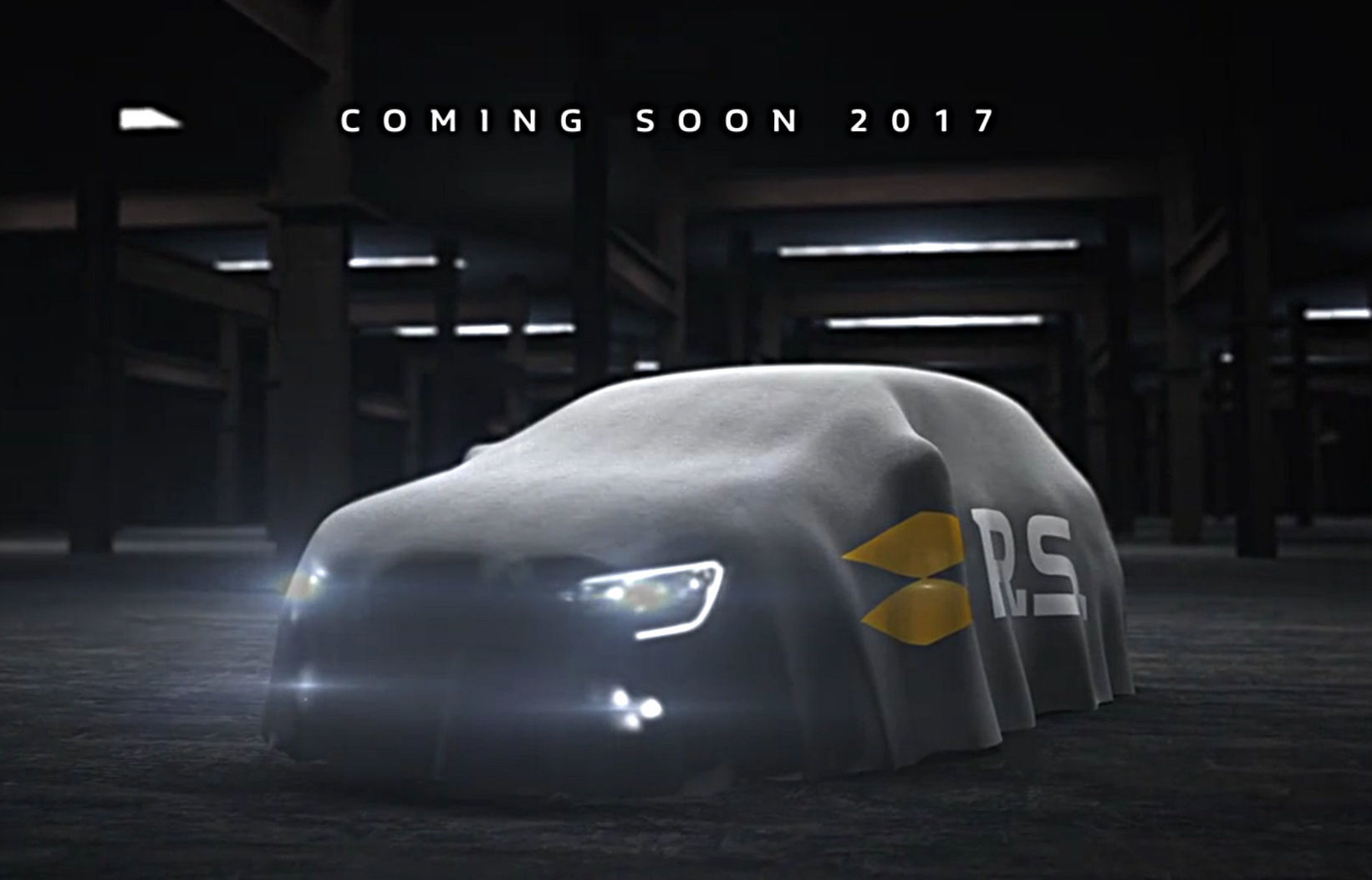 Renault has dropped a cheeky teaser video for the next Megane R.S., which shows a history of Renault Sport’s vehicles in a nifty video game format. It was created to celebrate the milestone of one million Facebook fans. 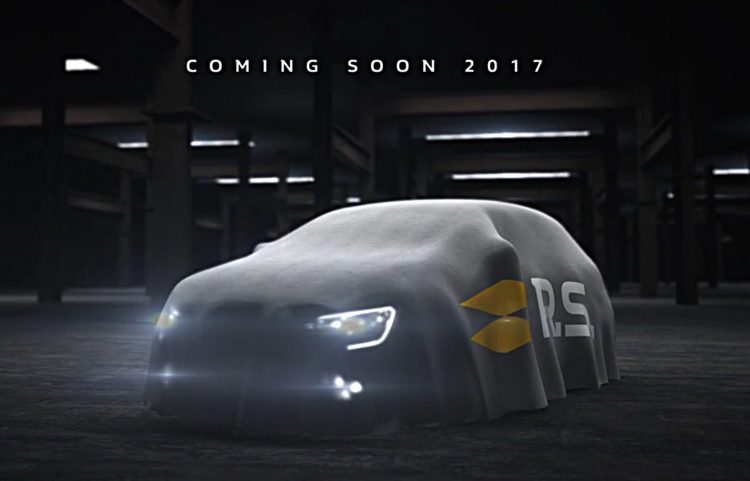 Despite the switch from a three-door bodystyle to a five-door, enthusiasts worried the car might lose its edge can breathe a sigh of relief, if reports from Autocar are to be believed.

Expected to debut at the Frankfurt Motor Show in September, the new Megane R.S. is set to be even more powerful than the 201kW 275 Trophy-R, gunning to reclaim the front-wheel drive Nurburgring lap record.

Rumours of a 2.0-litre turbo engine with around 221kW are circulating, while other pundits predict a version of the Alpine A110’s 1.8-litre turbo to feature instead.

Unlike the GT, manual transmission is set to be standard with Renault’s dual-clutch EDC gearbox optional – this is a step away from tradition where all Renault Sport Megane’s have been hitherto manual only.

As with the latest Megane GT, four-wheel steering is likely to be standard and the 25mm lower, 28mm longer body will yield an inherent advantage in mechanical grip. 0-100km/h times can be expected to hit the low 5s, beating out the current Civic Type R.

If Renault stays true to form and follows with more hardcore variants such as the Trophy-R, expect less weight and even quicker 0-100km/h times.