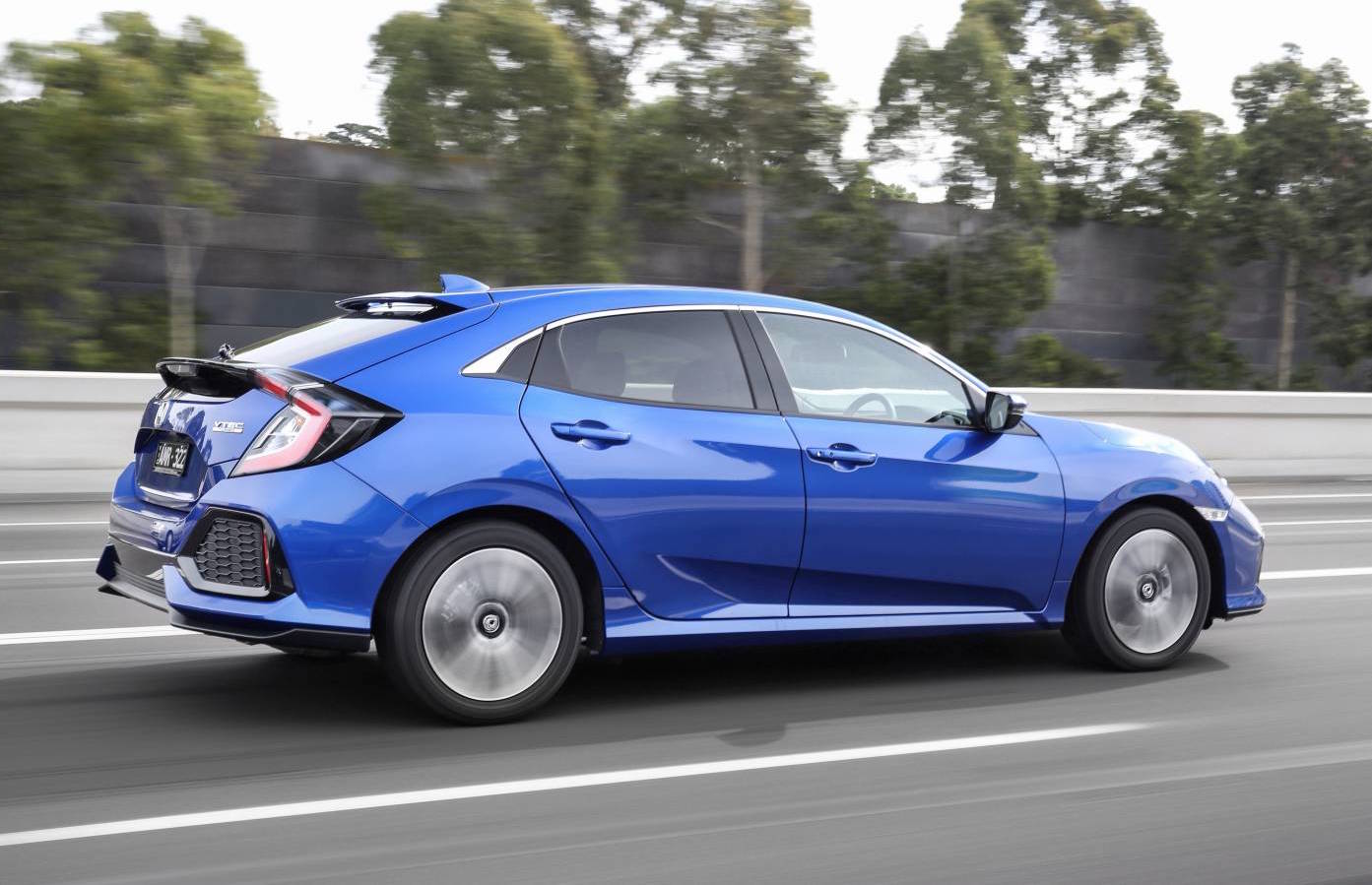 You may have seen it in the showrooms but now Honda Australia has officially launched the new Civic hatch. It joins the new sedan, and will be joined by the new Type R later this year. 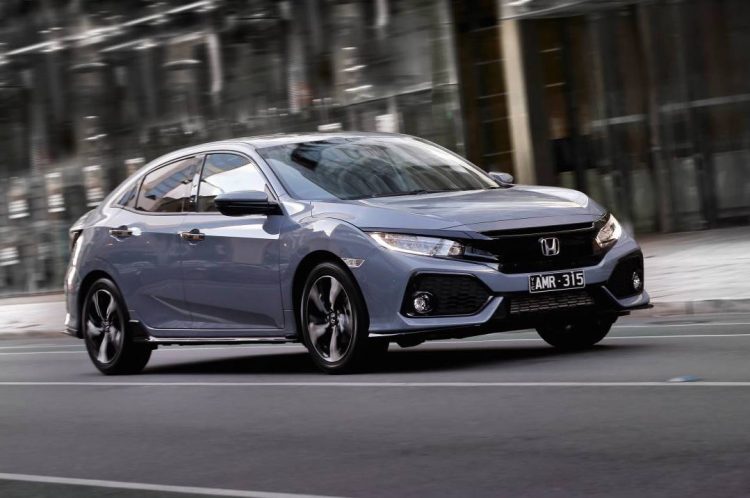 “With the arrival of the Honda Civic hatch, customers now have the choice of a sporty and dynamic hatch that is a perfect visual companion to the bold and successful Honda Civic sedan.”

As you might have guessed, the Civic is Honda’s longest-running vehicle nameplate, and its highest-selling model on a global scale. In Australia, over 330,000 Civics have been snapped up by eager customers since its first introduction.

For the new hatch it’s all about design, technology, and innovation. Ride quality and steering were also important factors for the engineers to work in, to ensure it remains as one of the nicest cars to drive in the segment. In fact, Honda says the latest model is the sportiest Civic ever. 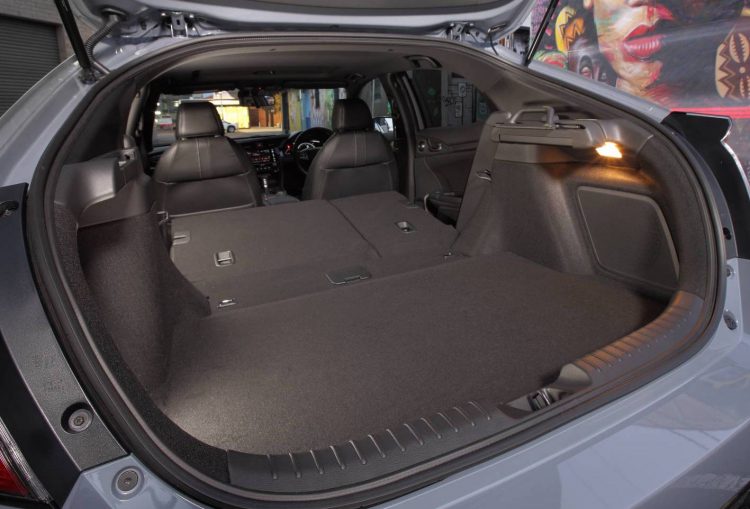 Cargo space for the hatch is rated at 414L for most variants, with the RS rated at 330L and the LX at 410L, likely due to the spare wheel arrangements. Compared with the sedan’s 517L, it’s not that impressive, but the convenient hatch lid and folding rear seats of the hatch are no match in terms of the potential to haul large objects.

As standard all variants come with a 7.0-inch touch-screen media interface, Apple CarPlay and Android Auto, a multi-angle rear-view camera, and cruise control. Jumping up to the top VTi-LX adds advanced features such as sat-nav, adaptive cruise control, and autonomous emergency braking.

The 2017 Civic hatch is available from dealerships around the country now, with prices starting from the following (excluding on-road costs):