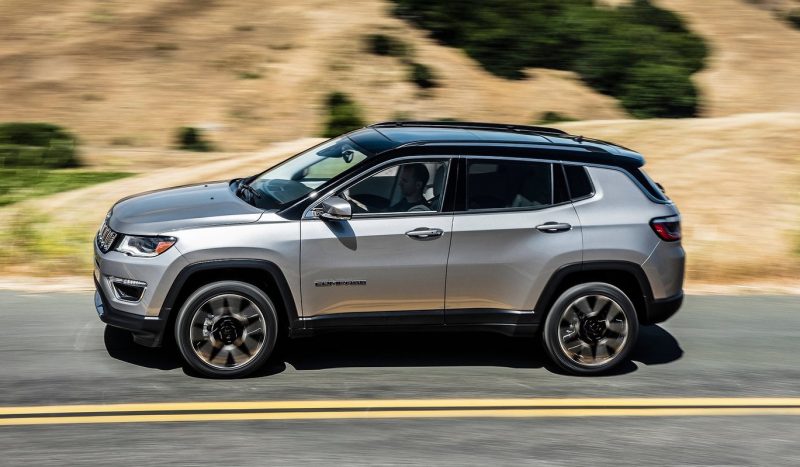 If you’re in the market for a new small SUV, the MY2020 Jeep Compass has been announced for Australia this week, bringing in some new variants and updated tech. This is the first major update for the current model since it arrived in Australia in 2017. New for MY2020 is the Compass Night Eagle, which becomes the entry level variant. It features the existing 2.4-litre ‘Tigershark’ petrol four-cylinder, producing 129kW, matched to a six-speed automatic with front-wheel drive. One of the highlight standard features is a class-rivalling 8.4-inch Uconnect touch-screen, which includes sat-nav, Android Auto and Apple CarPlay, and digital radio.

Other standard inclusions are quite impressive for the class, too, with stuff like dual-zone climate control, tinted privacy glass, 18-inch alloy wheels, cloth/synthetic leather seats, roof rails, and a rear-view camera with rear cross-traffic alert and blind-spot monitoring. All variants are rated five-star ANCAP safety.

The range continues to be made up for four variants, however, with the new Night Eagle arriving there is no more entry-level Sport, and the Longitude variant has been removed. Instead, the Limited continues but it’s topped by a new S-Limited, while the Trailhawk remains as the flagship. Specific to the new S-Limited is a set of 19-inch Granite alloy wheels, black leather seats with Tungsten contrast stitching, a panoramic sunroof, and black roof and headliner. The 7.0-inch fully digital instrument cluster from the Limited is carried through, along with a nine-speaker premium sound system.

So far this year Jeep Australia has sold just 51 examples of the Compass, according to May VFACTS figures, which is down 52.6 per cent on the first five months of last year. However, the coronavirus pandemic has had a profound impact on industry sales. The 2020 model could help to see things spike back up for the nameplate.