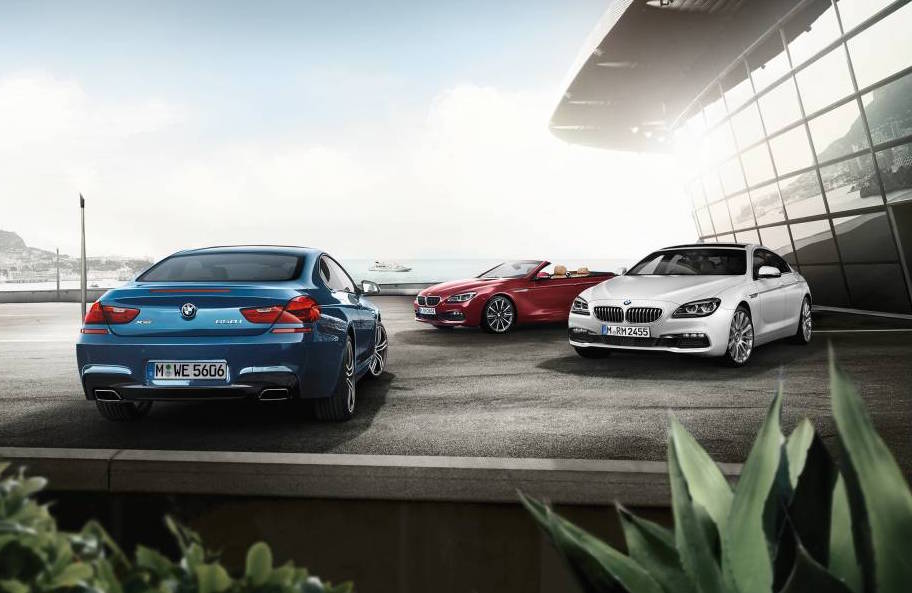 BMW has revealed the 2017-2018 update for the 6 Series, bringing a range of new options and tweaks to the coupe, convertible, and four-door Gran Coupe. 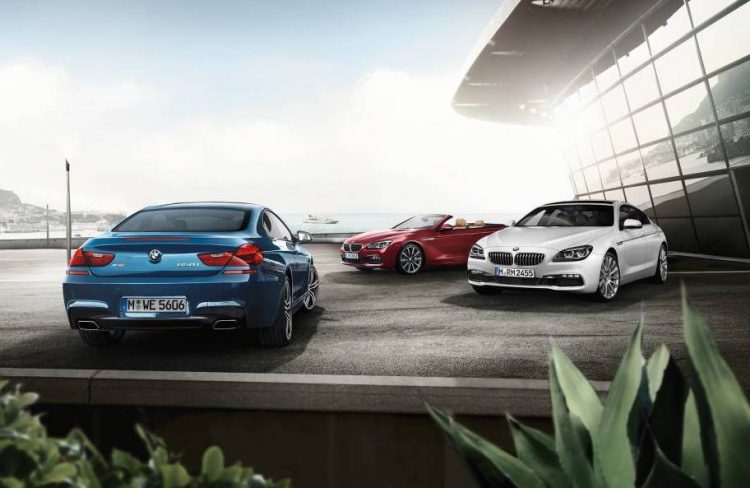 Australian details are yet to be announced, but overseas, the new model will be available with xDrive all-wheel drive in all variants. All petrol variants get a sports exhaust too, to liven up the sportiness of the legendary nameplate.

Buyers will be offered increased personalisation options, with Design Pure Experience and Design Pure Excellence equipment lines added the range. These bring about unique touches for the interior and exterior. There’s also M Sport options now with more carbon fibre previously reserved for only the M6, and BMW Individual packages as currently available.

As standard, all new models come with Dakota leather, power adjustable steering column, an updated ConnectedDrive navigation system with Wi-Fi hotspot capability and wireless phone charging, as well as a hi-fi stereo, LED headlights, and an alarm. Again, Aussie-specific details are yet to be confirmed.

Engine packages range from a 235kW turbo inline six petrol engine, a 330kW twin-turbo V8, and a 230kW inline six diesel. All come with an eight-speed automatic, with fuel economy averages spanning from as little as 5.4L/100km to 9.5L/100km.

The new model will go on sale in overseas markets during the first quarter of 2017, with an Australian debut likely taking place later that year.