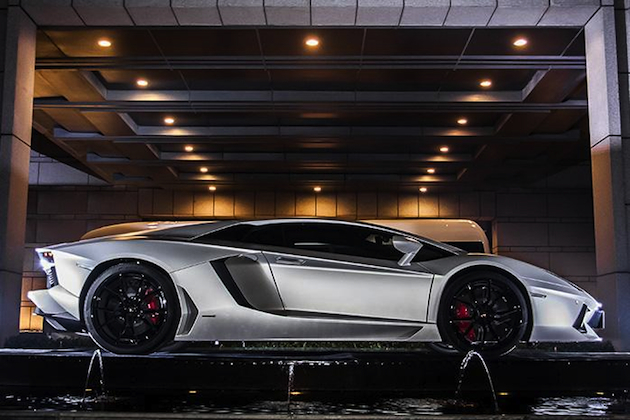 Lamborghini has pulled the covers off a special Aventador Jackie Chan Edition that will go on show at the Beijing Motor Show later this month.

The car was customised using the Lamborghini Ad Personam program. The joint project between Jackie and Lamborghini also marks the celebration of Jackie’s 60th birthday.

The special edition will go up for auction with all the money raised from the sale going directly to the China Film Institute Jackie Chan Charity Fund.