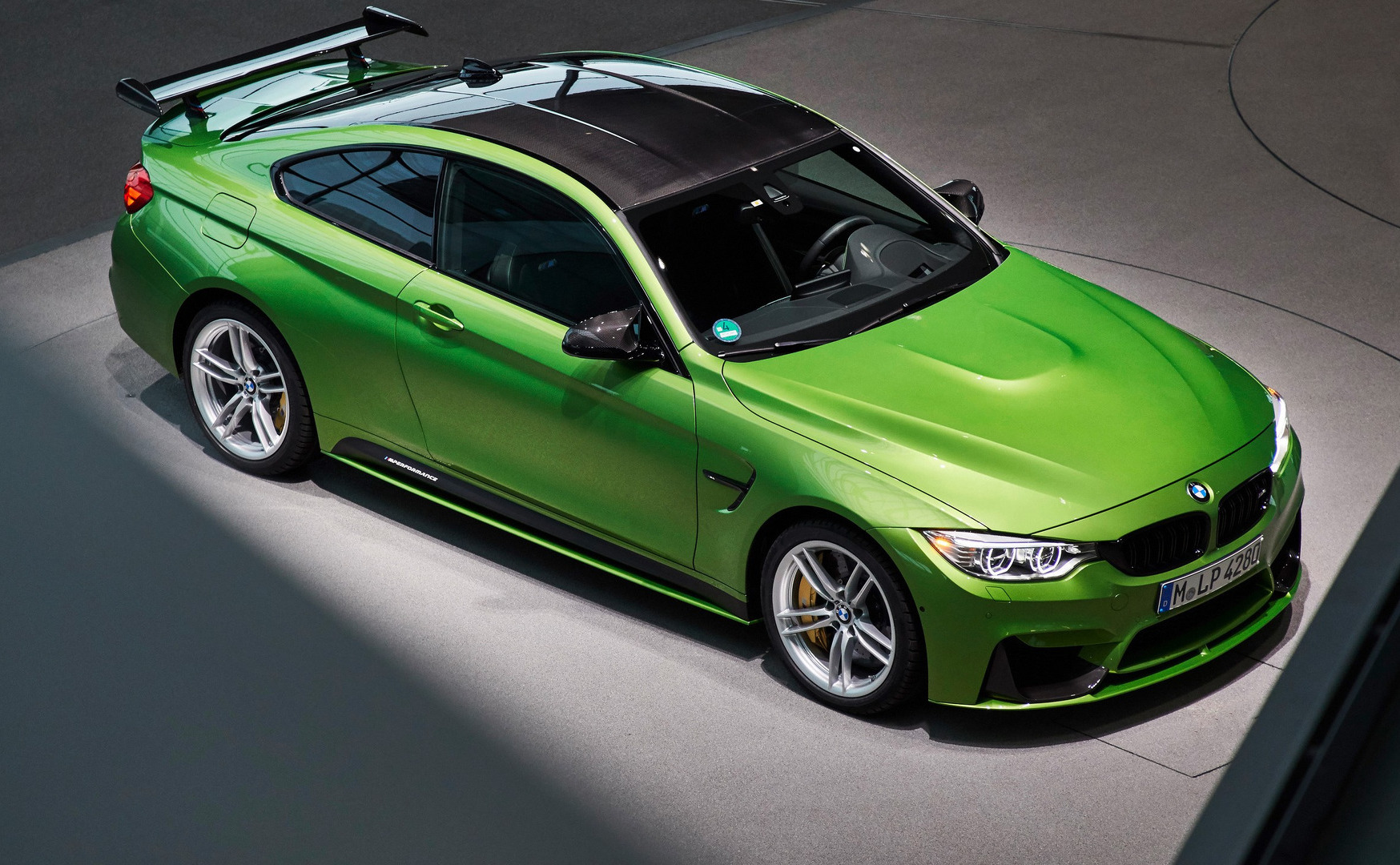 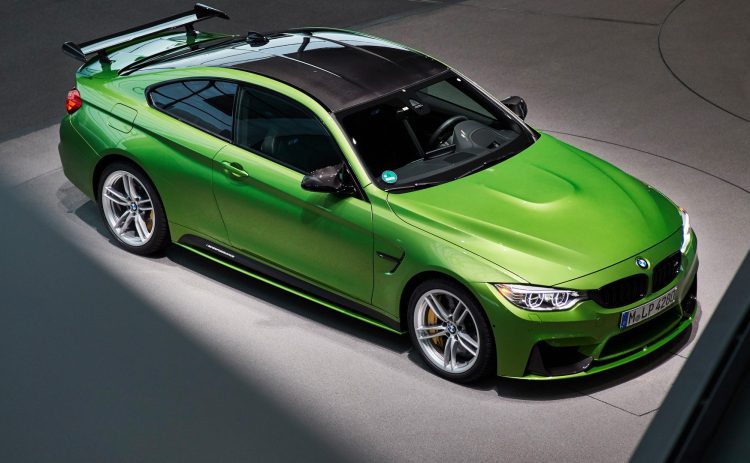 The 26-year-old German driver took out the 2014 and 2016 German touring car (DTM) championship, nabbing this year’s championship after taking out the final DTM race at Hockenheim in October. He also managed to take out two drivers’ titles in just four seasons.

The M4, finished in Java green, has also been fitted with special features like a carbon fibre rear spoiler and diffuser, gloss black front grille slats and side panels. Inside, there’s a carbon finish for the gear lever and pedals and LED illuminated door sills.

BMW hasn’t specified whether Wittmann’s M4 is the standard or GTS variant, in which case 3.0-litre twin-turbocharged straight-six stands at either 317kW/550Nm tune or 368kW/600Nm in GTS form. Upon taking delivery of the M4 in Munich, Wittman said:

“My new company car looks great and is a really fantastic drive. The colour suits me very well, because I love being on the road in a slightly more conspicuous car. BMW M Performance Parts refine the already awesome BMW M4 Coupe and turn it into a valuable and unique one-off. Many thanks to BMW, the BMW M GmbH and to BMW M Performance Parts. I will enjoy every kilometer in my new car.”

BMW has launched a special edition M4 DTM Championship Edition to celebrate, which offers an M4 GTS with special edition livery and some special touches for around €148,500 in Germany. Production is limited to 200 units.