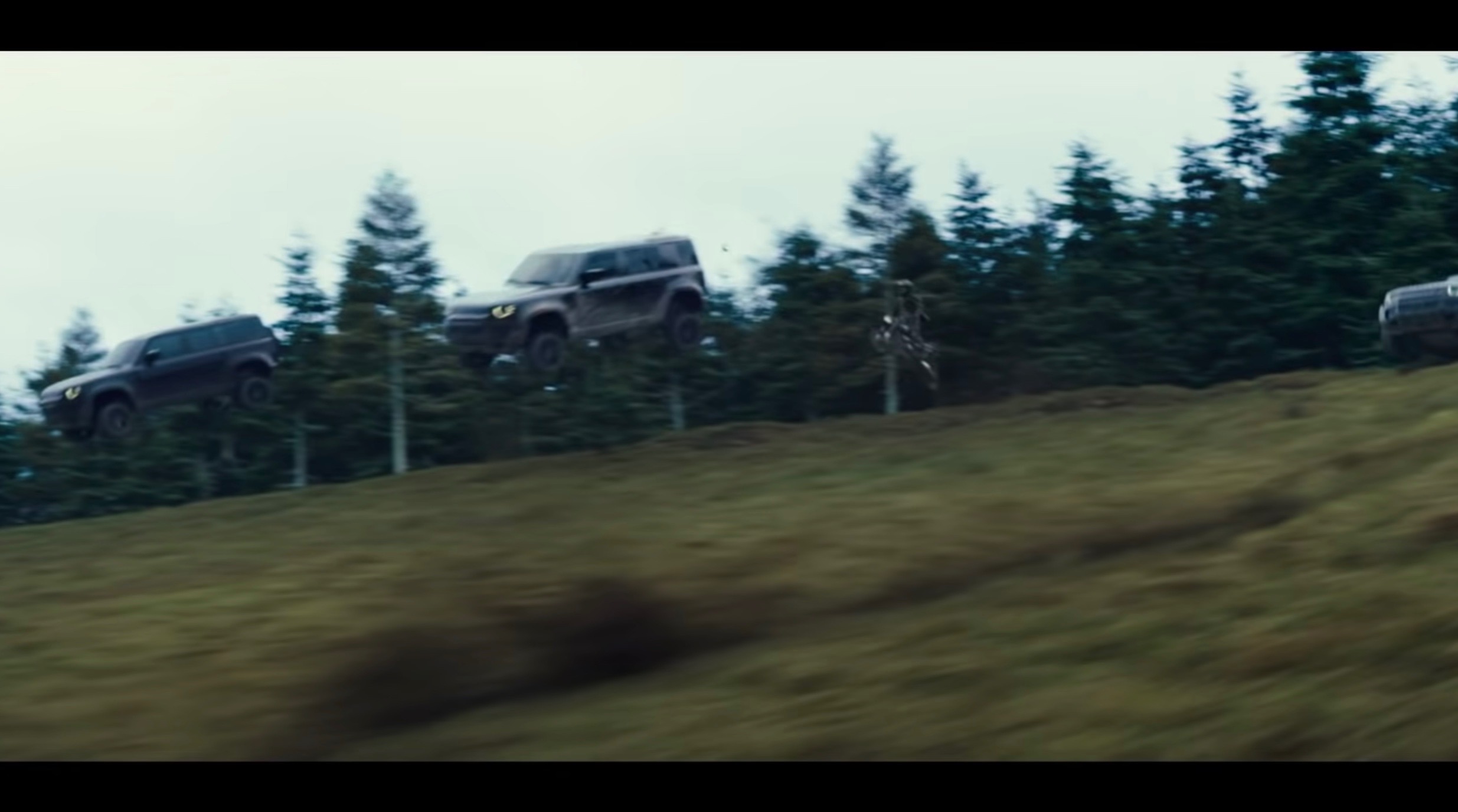 A nice big trailer for the upcoming Bond 007 film, called No Time To Die, has been released. It gives us a glimpse of some of the edge-of-your-seat car chase scenes featured in the movie.

The new instalment will feature Land Rover’s all-new Defender, as previously outlined. James Bond’s legendary Aston Martin DB5 will also make a return, and it looks like there will be special appearances by the Aston Matin DBS Superleggera and Valhalla, and a 1990s Maserati.

No Time To Die was originally set to hit cinemas in April, however, the COVID-19 pandemic has caused delays. Now, the movie is scheduled to debut in November. Check out the latest trailer below for some of the thrilling action.

InJames Bond, No Time To Die