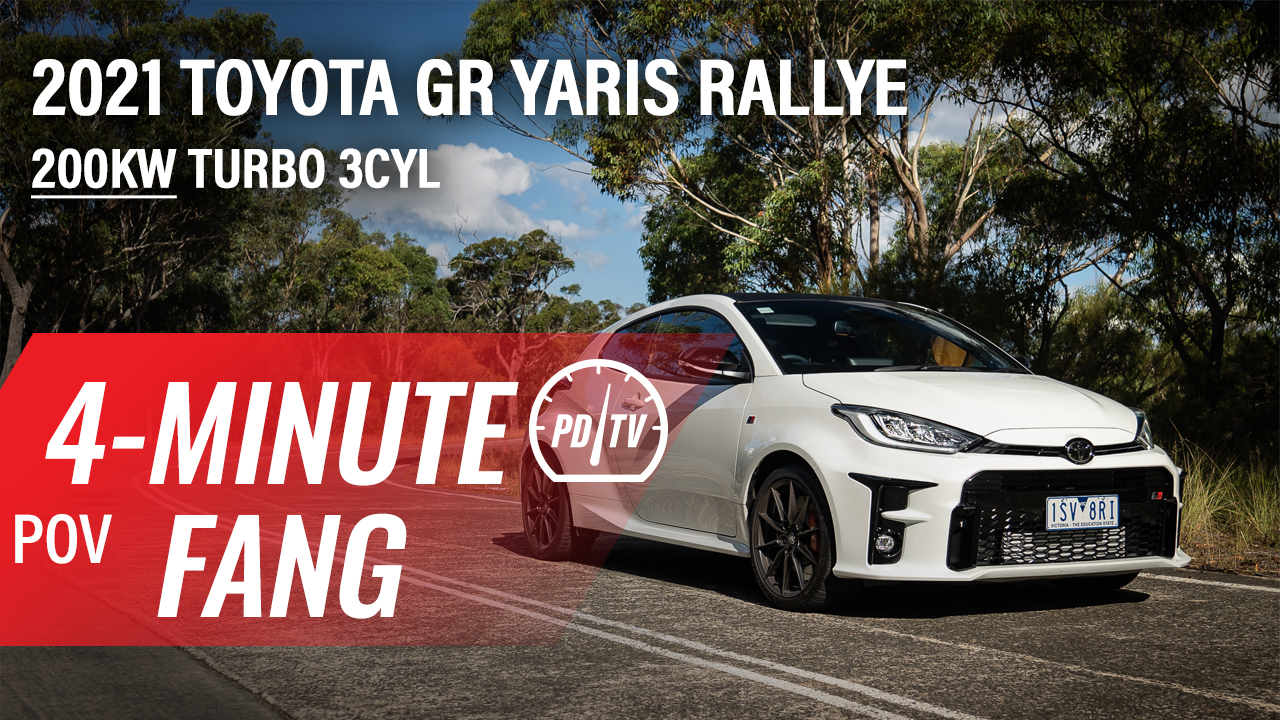 At the hardcore end of the hot hatch spectrum, Toyota offers the all-new GR Yaris. And for the absolute nutters out there, it also offers a special Rallye edition bringing some very tasty enhancements. 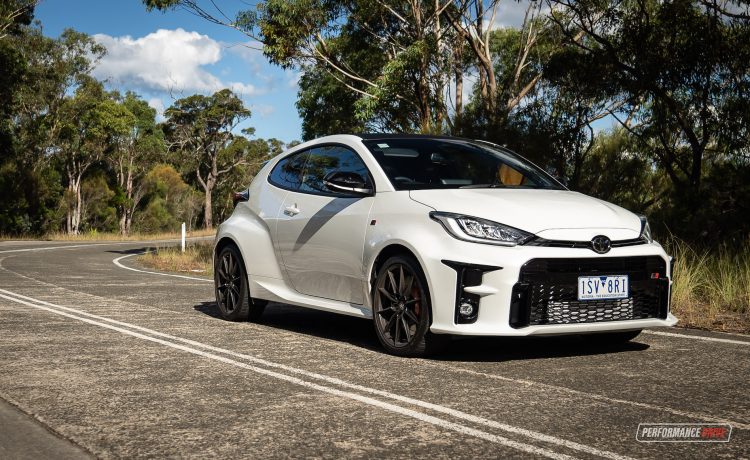 Chief among which is a limited-slip differential for the front and rear axle. Not only is that unheard of in this day and age for a hot hatch, these provide any even tighter distribution of power, on top of the already-high capabilities of the ‘GR-Four’ all-wheel drive system.

Power comes from the same record-breaking 1.6-litre turbo three-cylinder engine. It enthusiastically generates 200kW and a super-impressive 370Nm. All of that is channelled exclusively through a six-speed manual.

How does it go? Well, we haven’t put together one of our ‘four-minute fang’ videos for a while noq, so we thought this could be a great opportunity to give you a virtual test drive in mostly point-of-view (POV) fashion.

We will be putting together a full review very soon, and it will include our usual 0-100 and engine sound video. In the meantime, sit back and enjoy a three-cylinder blast on one of our favourite test routes.