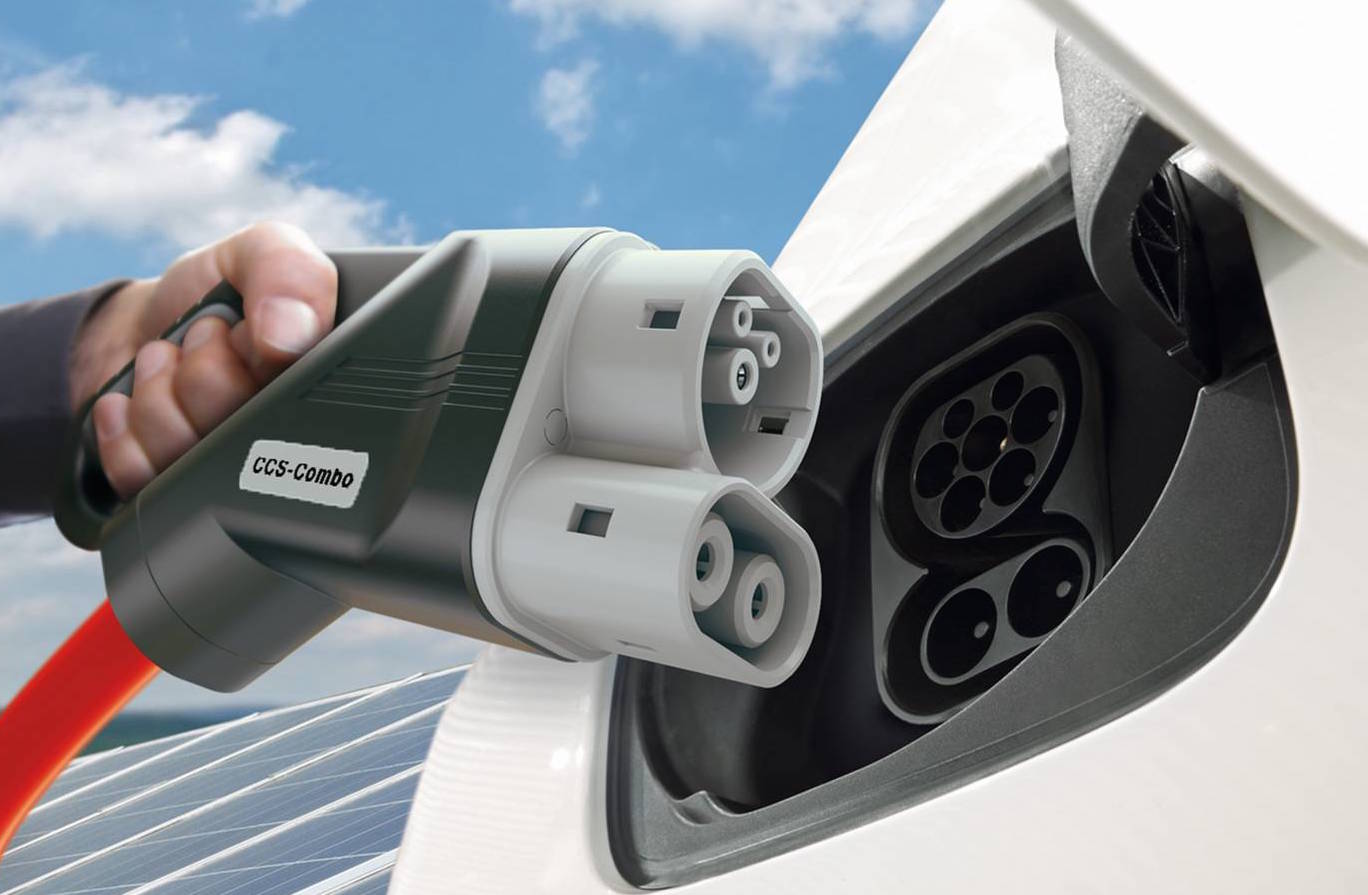 BMW, Daimler, Ford along with Volkswagen Group have announced an unprecedented collaboration to a create high-powered charging infrastructure on major highways across the European continent, to entice the public to move toward an electric vehicle. 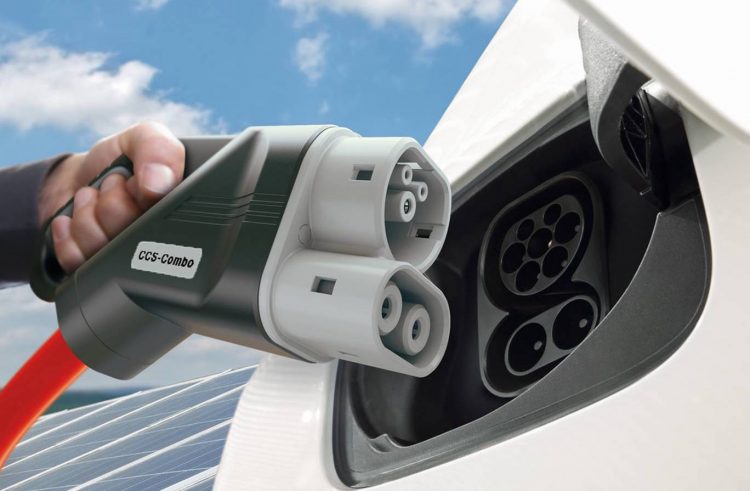 In one of the biggest collaborations between rival manufacturers ever seen, the unprecedented joint venture hopes to create a high-powered DC charging network for the public to charge their EVs on long distance journeys; identical in fact to Tesla’s Supercharger network.

The scale of the project is immense, with more than 400 charging sites planned, and each site capable of 350kW charging to reduce the time taken for passengers to charge their vehicle. Each of the sites will be fitted with a combined charging system (CSS) connector, fully compatible with most of the current-gen and next-generation electric vehicles that are coming from each of the manufacturers.

Executives at Ford, BMW, Daimler, Volkswagen (Audi and Porsche) have committed to the project that will see development commence in 2017. The project is a clear sign that European manufacturers realise that EV charging infrastructure as it stands is lacking, which can deter consumers from purchasing an electric vehicle.

Each of the manufacturers involved has invested heavily into the realm of electrification, and will soon be mass-producing electric vehicles. With the addition of 400 charging stations across Europe, there’s an added incentive for consumers to adopt an EV for their next vehicle purchase. Rupert Stadler, head of Audi’s board of management, said:

“We intend to create a network that allows our customers on long-distance trips to use a coffee break for recharging. Reliable, fast charging services are a key factor for drivers to choose an electric vehicle. With this cooperation, we want to boost broader market adoption of e-mobility and speed up the shift toward emission-free driving.”

The sentiment was echoed by the president and CEO of Ford, Mark Fields:

“A reliable, ultra-fast charging infrastructure is important for mass consumer adoption and has the potential to transform the possibilities for electric driving. Ford is committed to developing vehicles and technologies that make people’s lives better, and this charging network will make it easier and more practical for consumers across Europe to own electrified vehicles.”