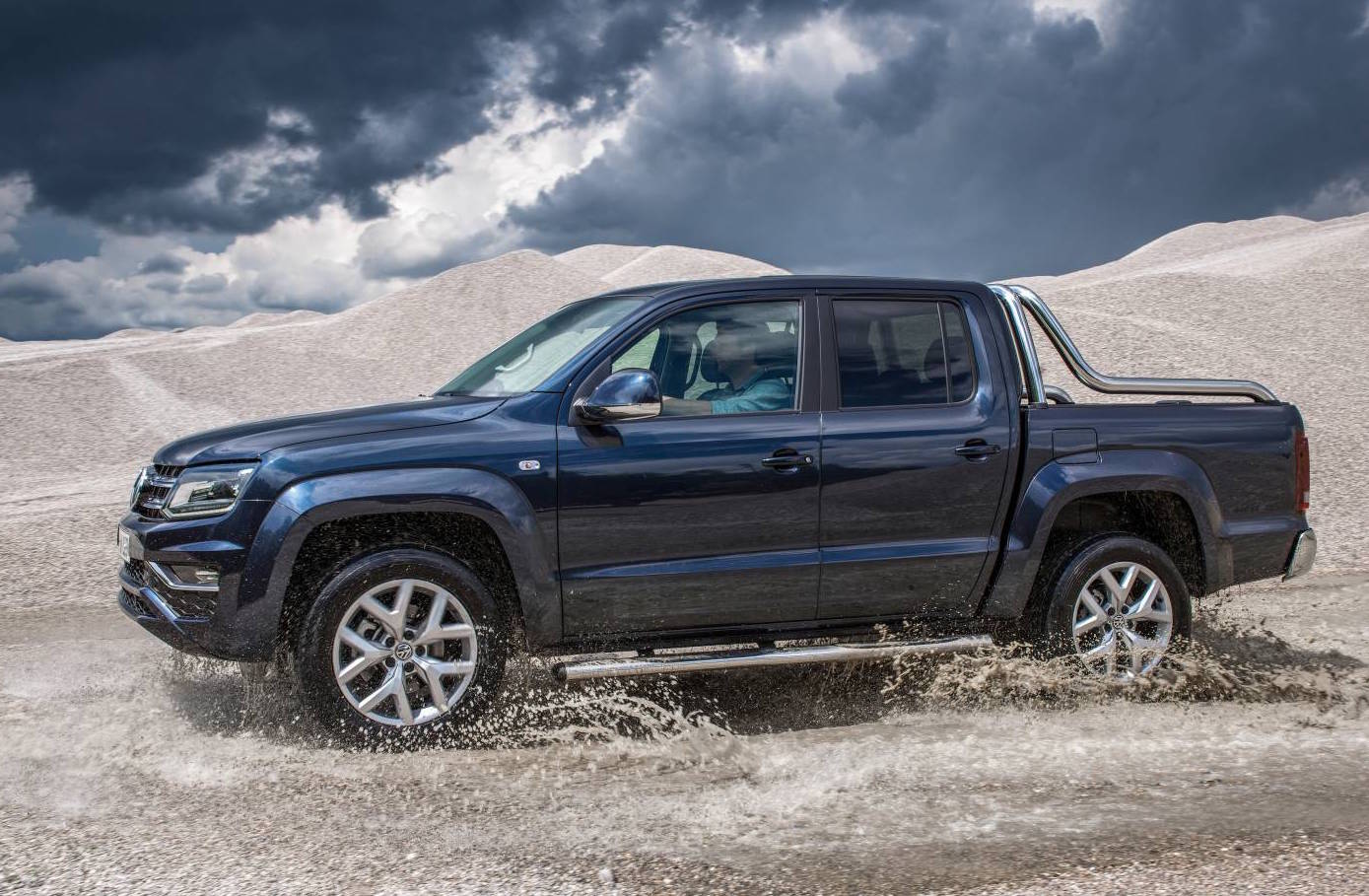 Volkswagen Australia has announced pricing for the 2017 Amarok V6 ute, which launches today, before the rest of the range arrives in the first half of next year. 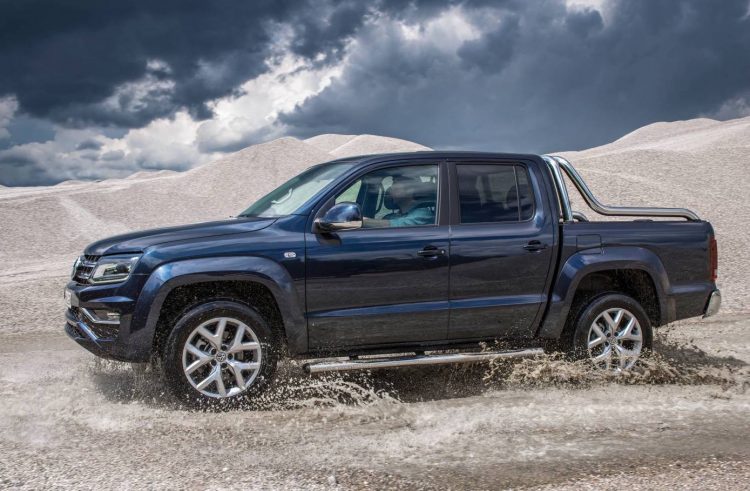 Two versions of the Amarok V6 are being offered initially, including the Highline and Ultimate. Both feature a 3.0-litre turbo-diesel V6 engine churning out 165kW and an impressive 550Nm. This is a similar unit that’s featured in various Audi and Porsche vehicles.

If the output isn’t good enough for you, the engine features an overboost function that sees power climb to 180kW and 580Nm. This is achieved at anything more than 70 per cent throttle and is held for only a short period (about 10 seconds).

Acceleration from 0-100km/h is taken care of in a claimed 7.9 seconds. This makes it the quickest diesel ute in the segment. Despite the credible performance the Amarok V6 consumes 7.8L/100km on the combined cycle.

Behind the engine is an eight-speed automatic transmission with full-time 4Motion all-wheel drive. There is no low range option, however, there is a locking differential at the rear. A manual option is set to join the range later in 2017 as well.

Ground clearance is rated at a poorly 192mm, but the approach angle is 28 degrees with a 23.6-degree rear depart angle. The Amarok can also drive through water at depths of 500mm, down on most utes rated around the 700mm mark, such the HiLux. The Highline features 18-inch 255/60 tyres while the Ultimate uses slightly less off-road-friendly 19-inch wheels with 255/55 tyres. Buyers can also opt for 20-inch Talca alloys.

As standard the Amarok V6 models come with a 6.3-inch touch-screen interface with full connectivity via Apple CarPlay and Android Auto and satellite navigation. It’s also the display for the standard rear-view camera.

Volkswagen Australia will launch the four-cylinder variants early next year, with a flagship Aventura model set to arrive by around mid-2017. See below for the V6 pricing (excluding on-road costs):