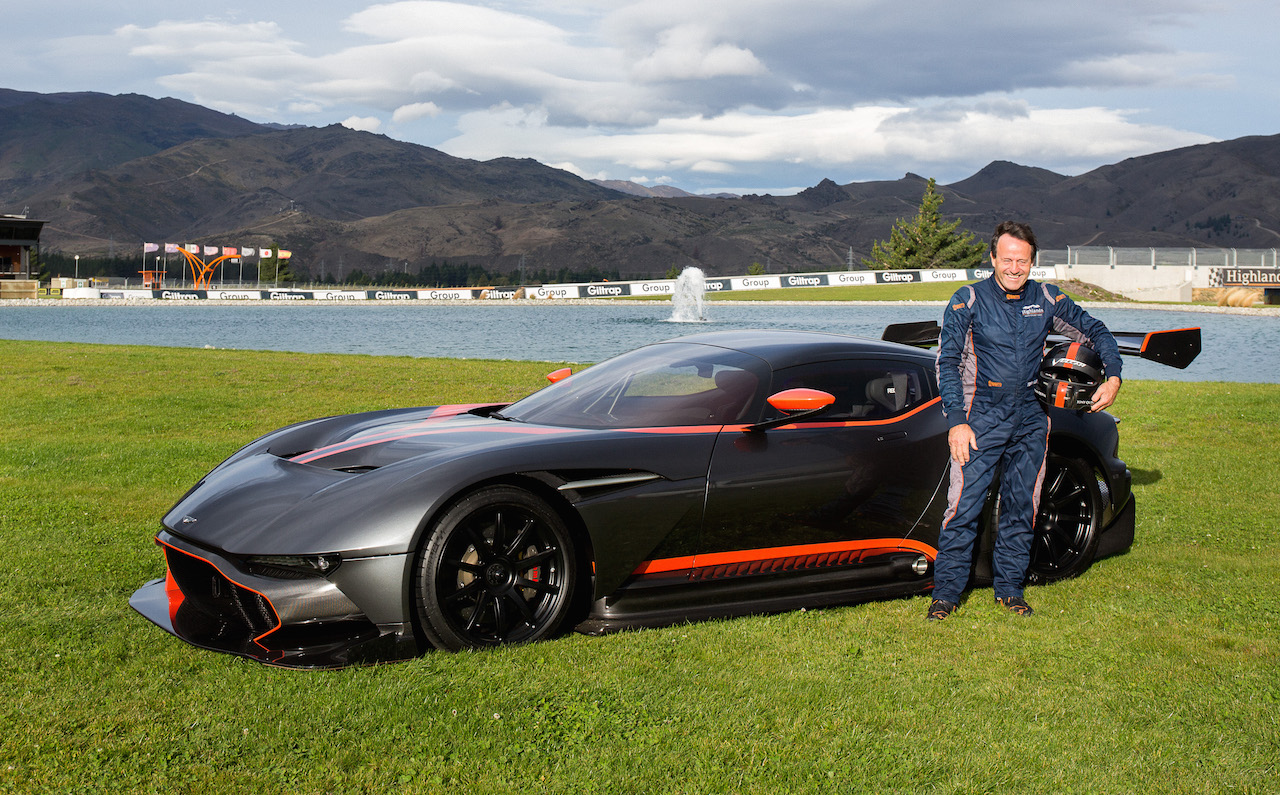 What’s the most expensive production car ever sold in New Zealand? You’re looking at it. It’s the outrageous Aston Martin Vulcan. 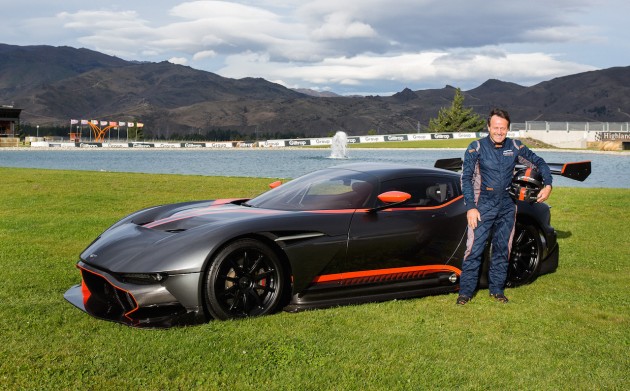 An example of the track-only production car was delivered to Highlands Motorsport Park over the weekend, with a special public presentation celebrating the occasion.

This is the only Vulcan in the Southern Hemisphere, and one of only 24 ever made. This makes it quite an exclusive car and provides some justification on the outlandish NZ$4.2 million price tag.

Highlands Motorsport Park is planning to use the car to promote the facility’s “out of the box” experiences available for everyday people. Tony Quinn, the park’s owner, spoke about taking delivery of the beast, saying:

“As Highlands celebrates its third birthday this month, we are thrilled to welcome the Highlands Vulcan to the family. I have an immense amount of respect for the heritage of motorsport in New Zealand and the legacy it has around the world, and I think that it is a fitting tribute that New Zealand will be home to an Aston Martin Vulcan.”

The Vulcan was initially unveiled at the 2015 Geneva Motor Show. It’s a completely unique vehicle made exclusively for the track, featuring a racing-like aero kit and cabin. Under the bonnet is a 7.0-litre naturally aspirated V12 engine producing 597kW. Needless to say, this would be one exquisite machine to see out on the circuit.