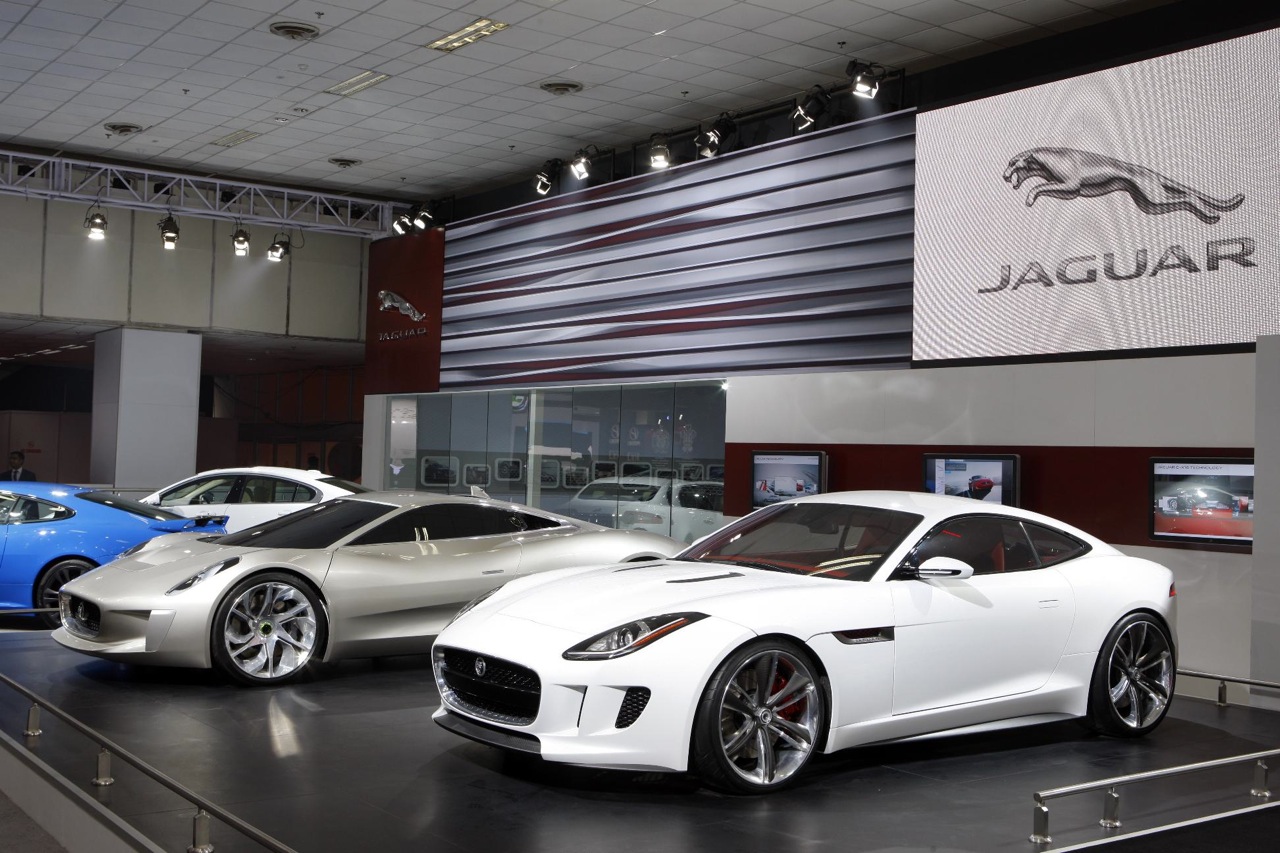 Some details on Jaguar’s future lineup have been discovered, with several new models set to be launched within the next four years including an all-new SUV. 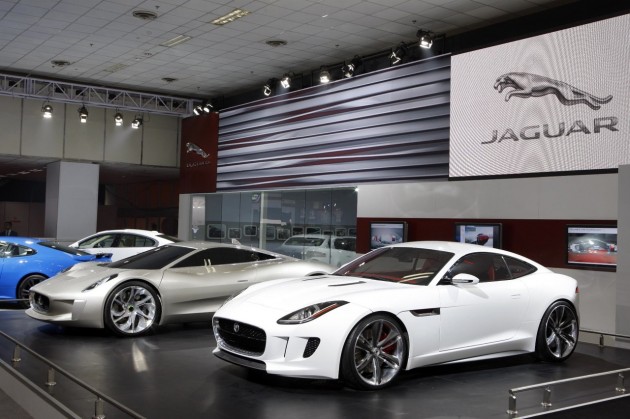 According to a recent Autocar report, Jaguar is planning to introduce a coupe version of the already-popular F-Type next year. It’s understood the coupe will be quicker and more rigid than the roadster, while offering a better power-to-weight ratio.

After that, a new mid-size premium sedan is anticipated to join the lineup. The car, which could be called the XS or XE, will be ready to take on the likes of the Audi A4, BMW 3 Series and Mercedes-Benz C-Class.

Lastly for the all-new models, it’s been rumoured for a while now but it seems a new Jaguar SUV is on the cards. It’s believed the first-ever Jag SUV will be based on the platform developed for the XS mentioned above. It’s being earmarked for a 2016 arrival.

As for other new vehicles which are expected to come out in the next four years, a new XK and flagship XJ will be on track for a 2016 introduction. The report says an all-new version of the XF will follow in 2017 as well.

In Australia, the F-Type roadster has only just gone on sale. The coupe version is expected to be introduced here as well, potentially late in 2014.