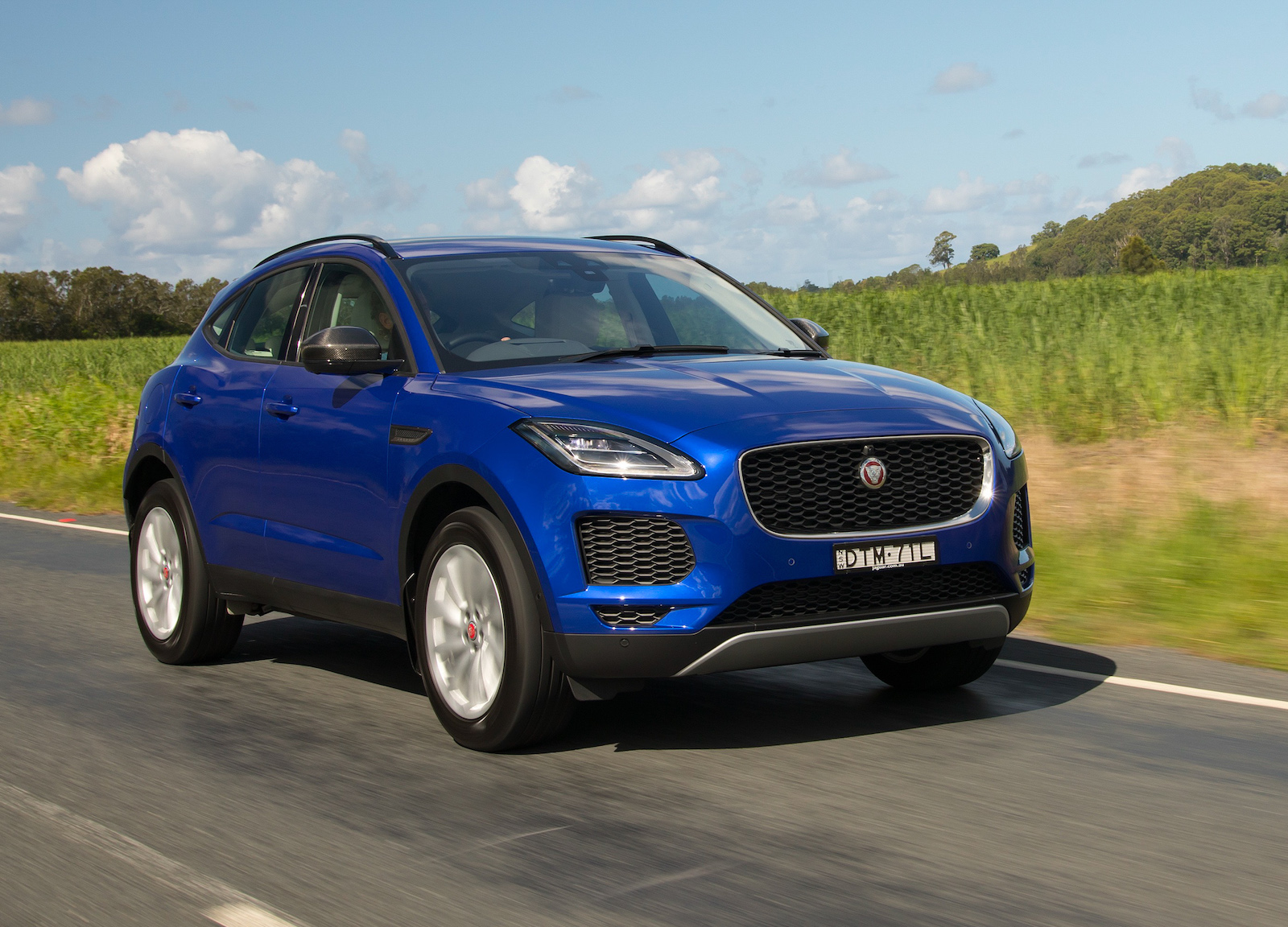 The cute new Jaguar E-Pace is now on sale in Australia, coming in as the British marque’s first small SUV and only second SUV it has ever made. Unsurprisingly, the new model is also one of the most powerful in the class. 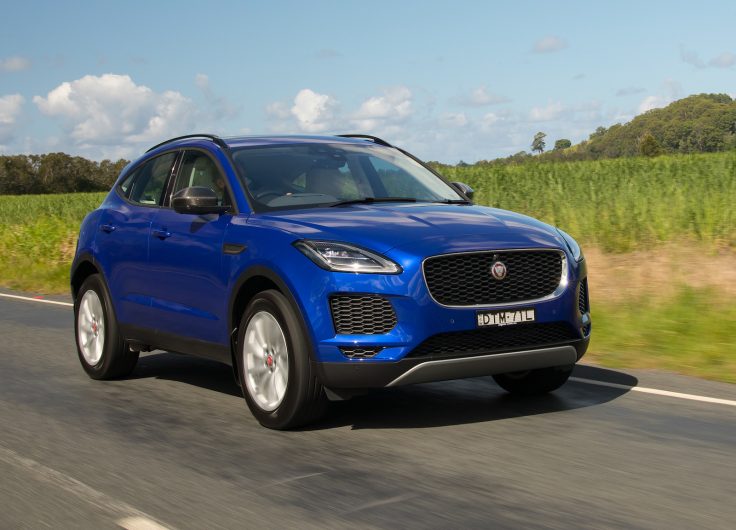 As announced in July last year, the new E-Pace comes in four different guises, with the base E-Pace, E-Pace S, SE and HSE. Buyers can also apply the R-Dynamic package to all, while special First Editions are also being offered for a limited time, packing in a range of desirable features as standard. 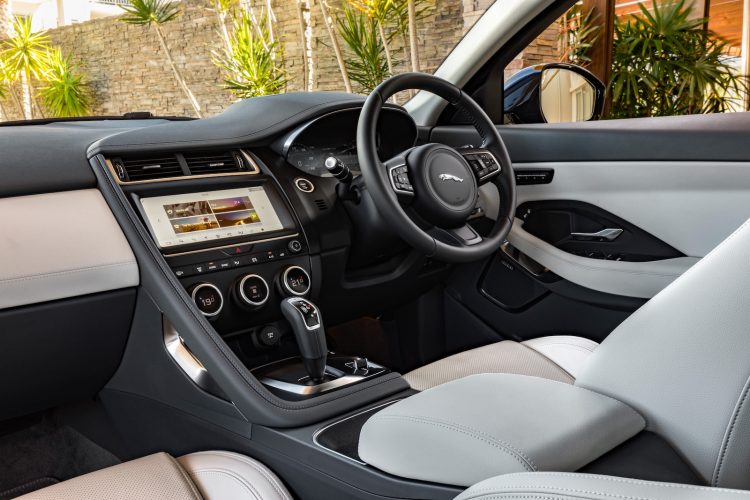 It doesn’t matter if you go for the S, SE, or HSE, all E-Pace models in Australia come with Jaguar’s latest Touch Pro multimedia touch-screen with a 10-inch display, packed with a 125W sound system (at minimum), with Bluetooth connectivity and voice control. Also standard across the range, you get dual-zone climate control with second row venting, four 12V power sockets and two USB ports, LED headlights and taillights, auto wipers and headlights, and 17-inch alloy wheels (at minimum).

Moving up to the range gets you things like a 380W Meridian sound system, a 12.3-inch digital instrument cluster, up to 20-inch alloy wheels, power tailgate, and unique interior colour combinations and upholstery options including grained Windsor leather and various dash highlights and trimmings.

The special First Edition is being offered during the first full year of sales. These come with the 132kW D180 engine, and are based on the R-Dynamic SE trim, adding 20-inch wheels, a TFT head-up display, Windsor leather in Ebony with red stitching, and special carpet mats.