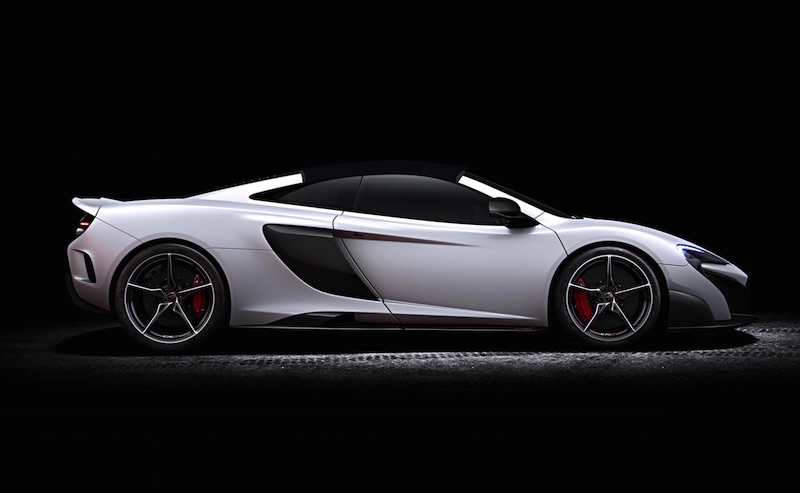 Reports are circulating that McLaren is currently working on a Spider version of the awesome 675LT ‘longtail’ that was unveiled at this year’s Gevena Motor Show. 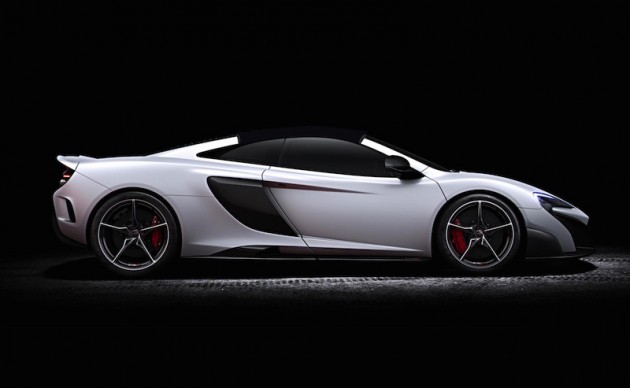 Customer demand for McLaren’s newest supercar has flown past the 500-unit limited production that was originally allocated, with deliveries expected to begin in 2016.

Some potential buyers have apparently asked if McLaren would be nice enough to chop off the roof and build a Spider version. According to reports, McLaren has taken these requests seriously, and the manufacturer is working away at the design of a 675LT Spider at its Woking factory in the UK.

A Spider version of the 675 LT would most likely be powered by the same 3.8-litre twin-turbocharged V8 engine that produces 496kW/700Nm, as featured in the hardtop. Kerb weight might be increased slightly over the coupe counterpart to maintain rigidity and body composure, resulting in mildly weakened performance.

Although the company hasn’t officially confirmed anything, it does have a habit of coming up with drop-top versions of its cars around a year after the coupe models are introduced. On that assumption, the 675LT Spider is likely to debut in 2016.