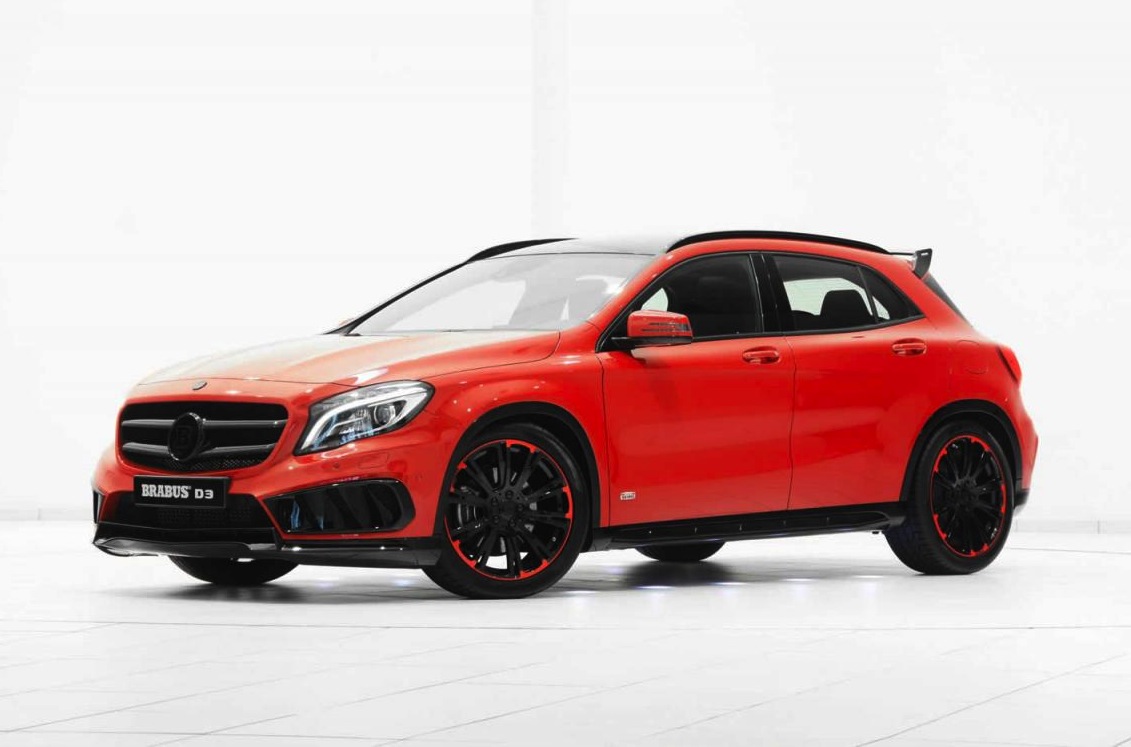 Brabus has come up with a performance kit for the GLA 220 CDI. The kit might not be as insane as some of the tuner’s twin-turbo V8 kits, but it does add unique styling and a decent jump in grunt for the plucky SUV. 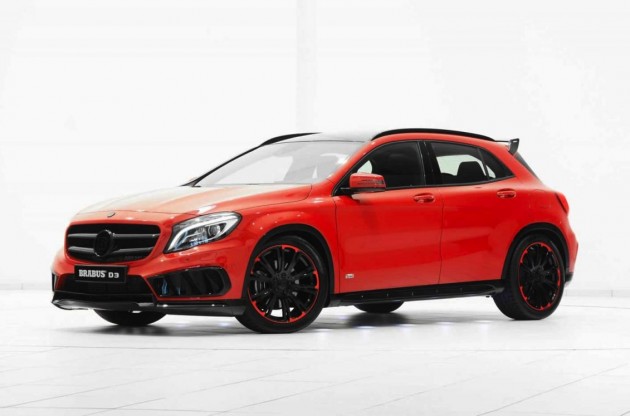 Brabus hasn’t mentioned how the tune-up affects the fuel economy, but the official combined cycle rating on the standard model is just 4.9L/100km.