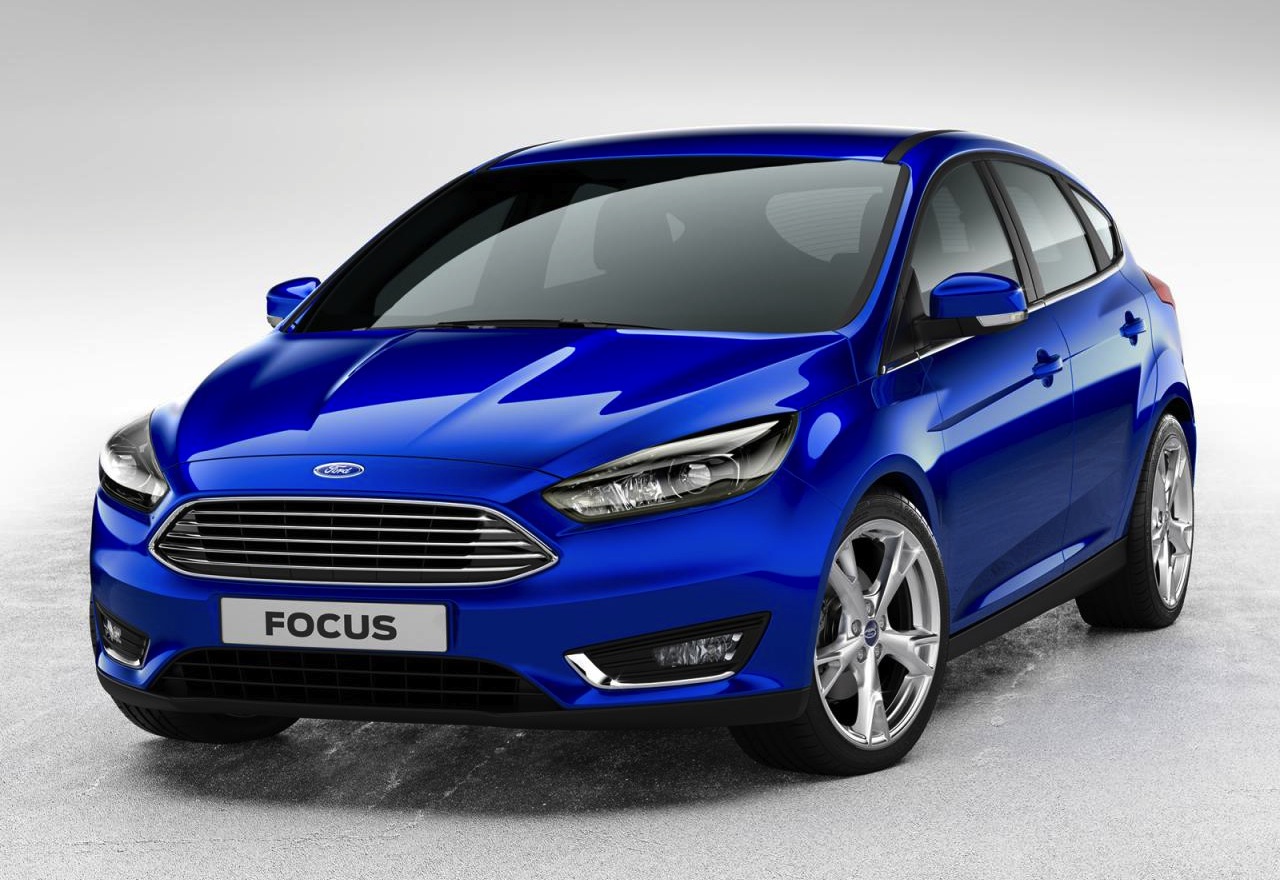 The 2014 Ford Focus facelift has been revealed ahead of its Geneva Motor Show debut, showcasing the company’s latest front end design theme with a large central grille. 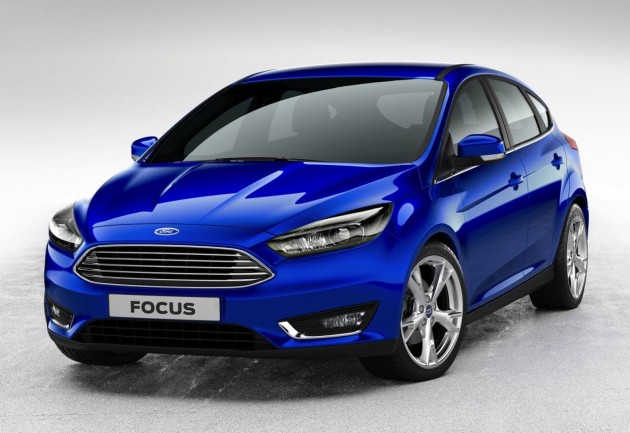 Ford is yet to spill the beans on specific details, however, the updated model is set to receive a 1.5-litre EcoBoost turbo-petrol engine as well as a new 1.5-litre turbo-diesel unit.

All other engines across the board are likely to be tweaked to squeeze out more economy and efficiency. A plug-in hybrid variant may also join the lineup to further reduce the company’s overall showroom emissions. The sporty ST is expected to remain in the same state of tune.

As for the exterior updates, well, as you can see the Focus now sports the Aston-Martin-like grille at the front that first debuted on the Ford Evos concept. It also gets new headlights, a revised front bumper bar with new fog light clusters, and the introduction of a lower lip section. 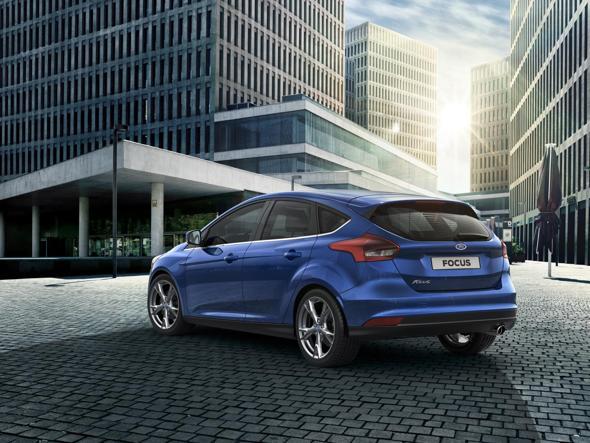 At the back it’s very similar to the outgoing model, with new taillights and minor tweaks to the bumper bar and trimmings.

Inside is where you’ll notice more significant changes. Ford looks like it has cleaned up the dash layout from its rather scattered, futuristic design it has going on at the moment. 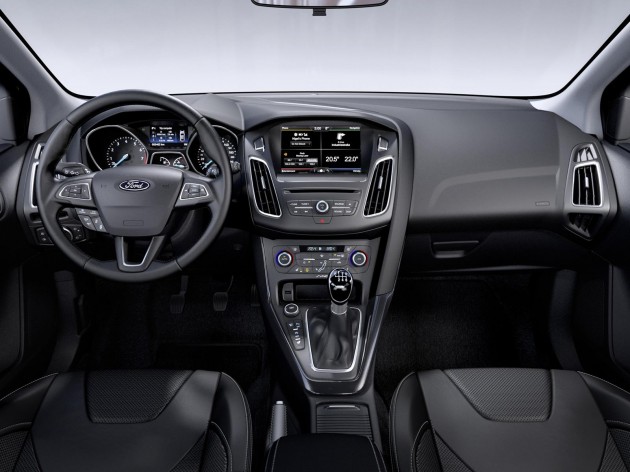 There’s a large LCD screen at the top of the dash, a separate section of buttons for the media and then another section down below for the climate.

An updated steering wheel is ready for the driver, while fewer buttons sprout out from the dash for a more calming layout. The buttons themselves are a more conventional design than the current random sharps that are used.

More details will be revealed at the car’s debut in Geneva. All of the action starts on March 6.