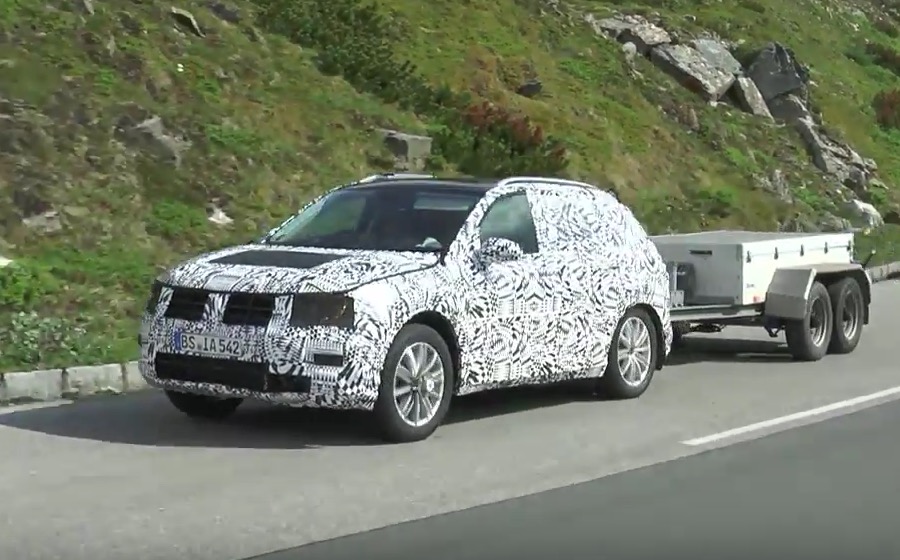 Volkswagen has been spotted doing some tow testing on a prototype version of the next-gen, 2o17 Tiguan small SUV. The prototype is wrapped in plenty of camouflage which likely conceals a dramatic design change. 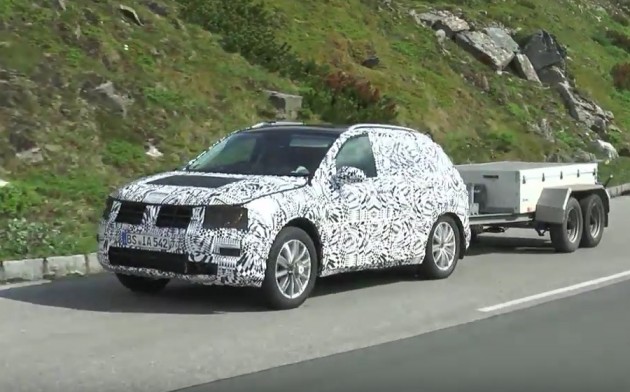 In Australia the Tiguan competes against some tough competition from Japan, and as a result, sales have dropped over the years. Since 2012, when 4676 examples were sold (year-to-date to July), the numbers have dropped to 4040 almost every year consistently.

If it’s any form of leeway most of the competitors have undergone pretty major updates in recent years while the Tiguan has been around in virtually the same form since 2008. The next model is set to receive a number of major changes.

According to reports the second-gen version will grown in size, using a variation of Volkswagen Group’s latest MQB platform which is used on a number of current models including the Mk7 Golf and Audi A3.

Interestingly, Volkswagen is so keen on regaining some control of the segment that it is following the trend of offering a seven-seat option. This will come in the form of a longer wheelbase version later down the track.

With the new platform, replacing the current PQ35 platform which was used on the Mk5 Golf, engineers will be able to cut some weight from the SUV. With reduced weight of course comes improved fuel economy, handling, and performance.

Speaking of performance, the new model is set to receive some new engine options from Volkswagen’s latest crop. Both turbo-petrol and turbo-diesel engines are expected, bringing lower consumption figures and potentially higher torque than the engines currently offered.

As seen in the video below, the design is likely to go for a more rounded character, possibly more in line with the Touareg. There also appears to be a sleeker roofline, door-mounted side mirrors, and a sportier tailgate.

A full debut is tipped to take place at the Frankfurt show in September, with an Australian introduction taking place late in 2016. Click play on the video below for a preview, provided by Motor1 YouTube channel.