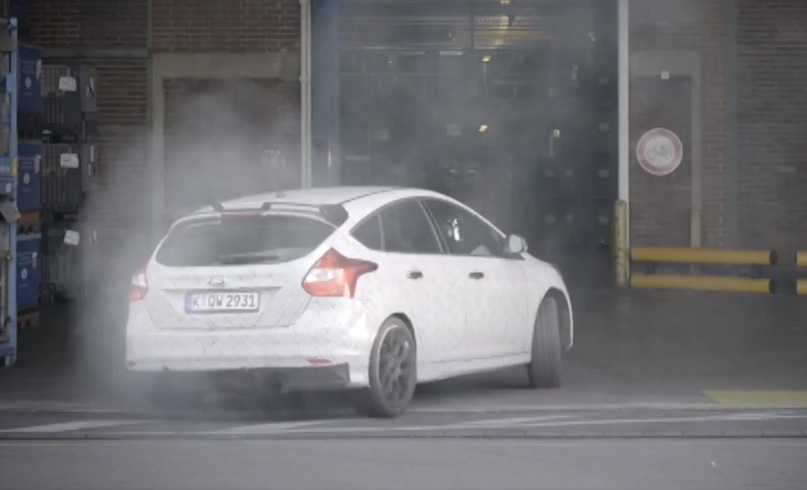 Ford has challenged Ken Block to test out a prototype version of the just-revealed 2016 Focus RS ahead of its global release. Thankfully, they filmed the day’s antics and here it is for your viewing pleasure. 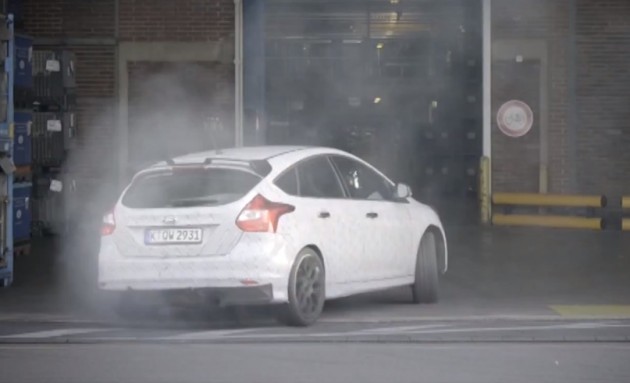 Apart from updates to the exterior of the car, Ford has taken the chance to show off its high-performance large-bore exhaust system, which features electronic valve technology in the exhaust to really allow the four-cylinder engine to scream.

The Focus RS is powered by an updated version of Ford’s 2.3-litre turbocharged EcoBoost engine found in the Mustang. The powerplant develops more than 235kW, and transfers the power to all four wheels through a six-speed manual transmission.

Look out for the next Focus RS on the streets in the coming months. It will be a global model.