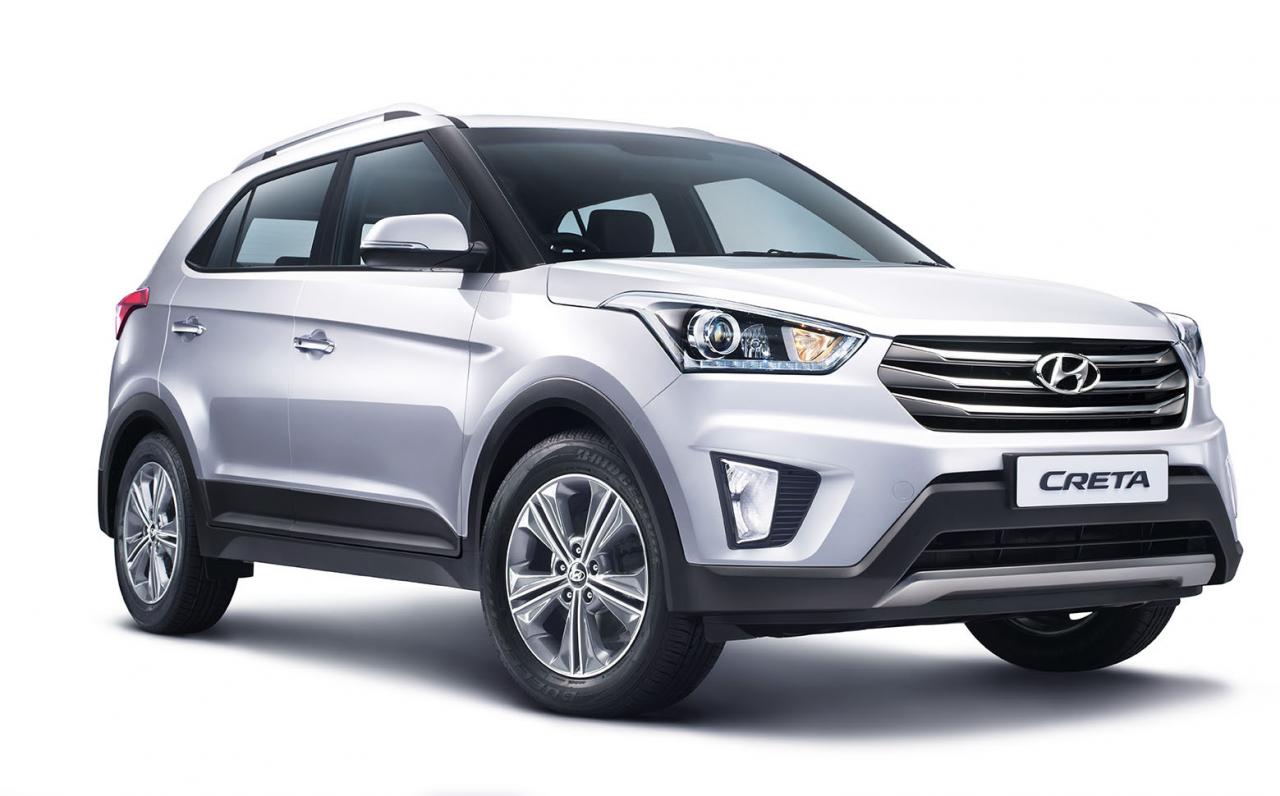 Hyundai has officially revealed the new Creta compact SUV which will go on sale in India initially, before hitting some international markets further down the track. 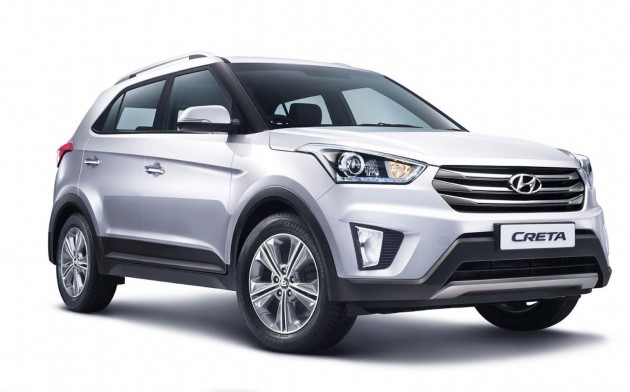 “The global SUV CRETA will herald a new chapter in Hyundai Motor India’s success story and will set a new benchmark in the SUV segment of India with unmatched capabilities.”

Under the skin is plenty of ultra-high tensile steel to provide class-leading body rigidity, strength, and optimum overall safety. It’s all put together using a ring-like technique, with each pillar, body side frames, and bottom positioned in a ring-like layout for maximum body stiffness.

Inside, the Creta is based on the i20 hatch. Buyers get an interface touch-screen with sat-nav and a six-speaker stereo, a proximity key with push-button start, and six airbags. Standard features also include steering wheel controls, projector headlights with LEDs, rear climate vents, and traction and stability control.

Hyundai will launch the new model in India on July 21. It will be manufactured locally in Chennai.