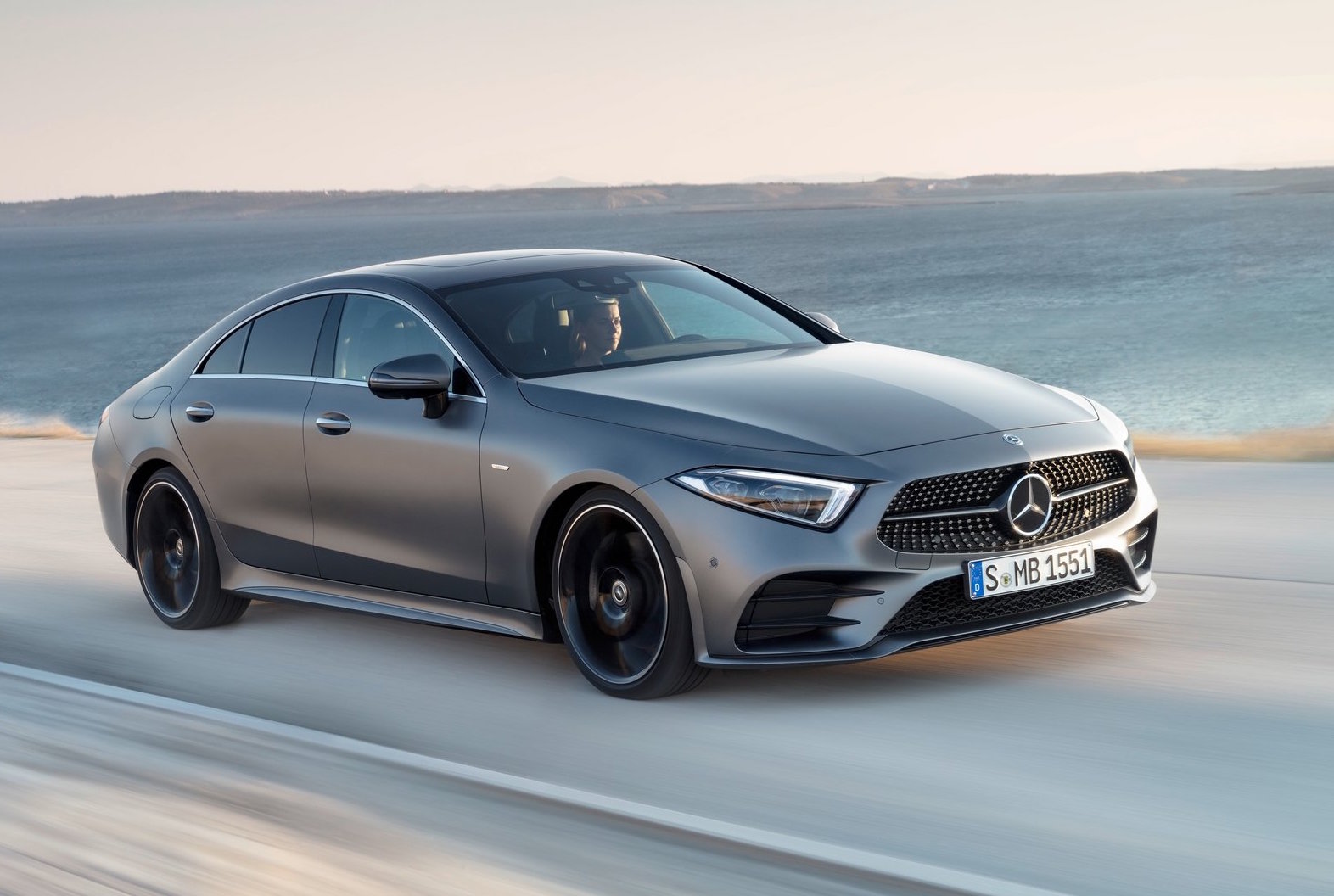 Mercedes has revealed the sleek new CLS at the Los Angeles auto show in the US, showcasing a fresh design while debuting the company’s all-new inline six engines. 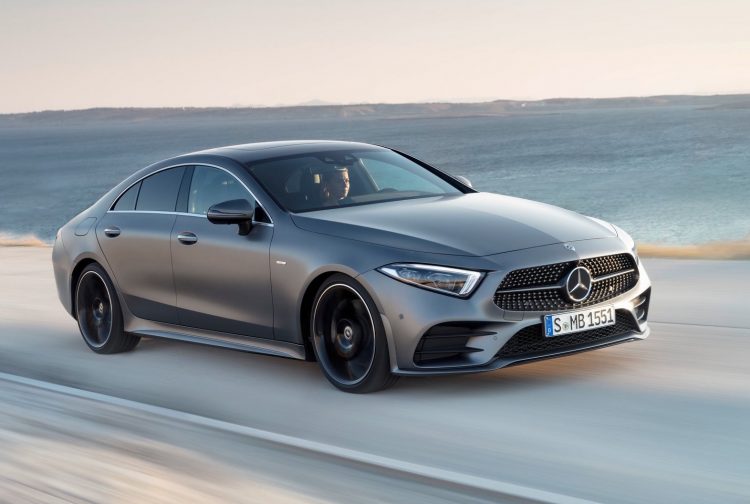 In terms of the design, the new CLS takes on a more grown-up look, with Mercedes’s latest front end and slanted forward grille, representing a shark’s nose, with clever LED headlights and matching LED taillights, and traditional frameless side widows carrying through. 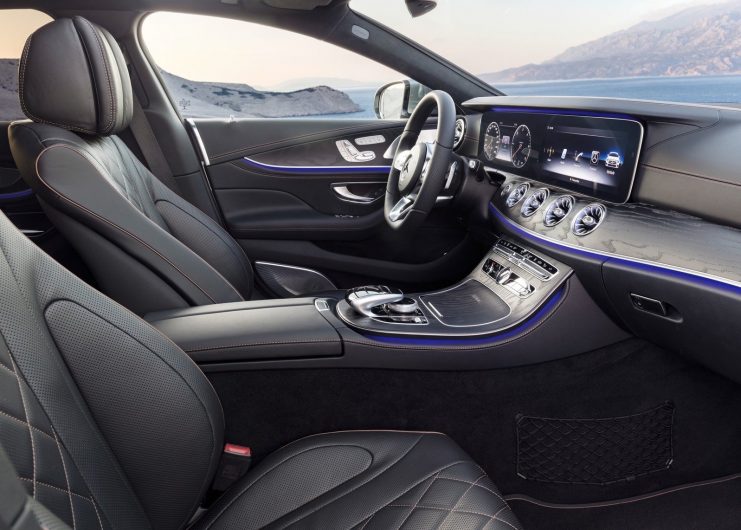 For the passengers Mercedes has given the interior an overhaul, fitting two 12.3-inch digital displays for the dash packed with the latest apps and adjustable layout options. There’s also special ambient lighting with 64 different colours to toggle through, including lighting for the exquisite jet aircraft turbine-style climate vents.

In the back the rear bench can be configured to be a three-seater, making the new CLS a five-seat vehicle for the first time. Folding down the 40/20/40 rear seats opens up the cargo area, of which is rated at 520 litres in the default layout.

The new model officially hits the market in March, with Australian lineup details to be confirmed. A performance AMG version is expected to arrive a little later.