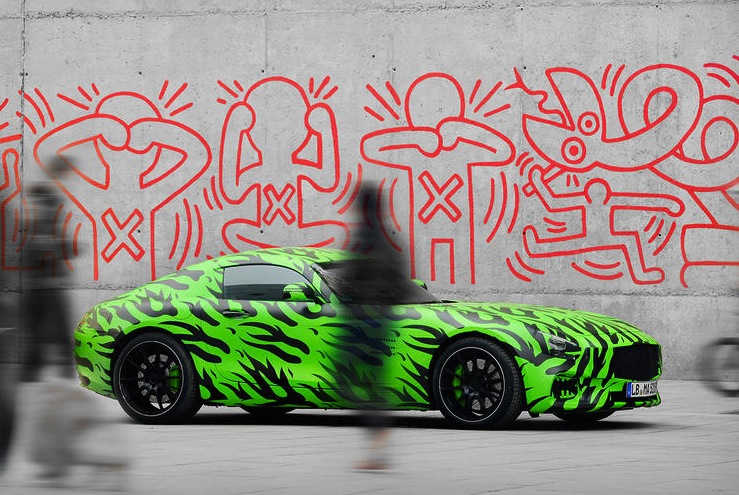 Mercedes-Benz has released an exciting new preview film about its upcoming Mercedes-AMG GT sports car. The new model will rival the likes of the Porsche 911 and Jaguar F-Type Coupe. 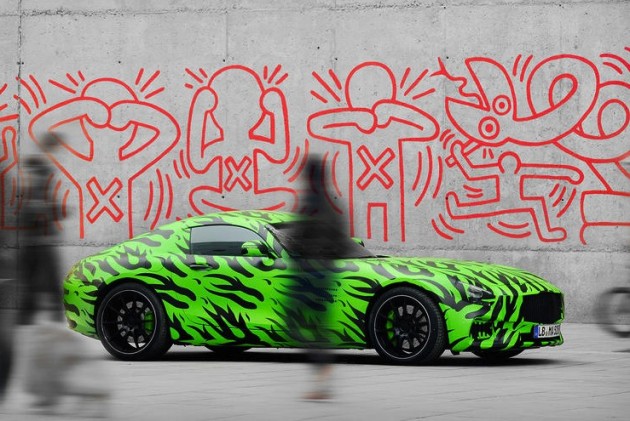 It all seems very enthusiastic, the video, with encouraging words from the company’s engineering boss, CEO, and director of marketing. They talk about how, like all AMG models, the GT is about its engine.

As previously revealed the new model will come with a freshly developed 4.0-litre twin-turbo V8 producing 375kW of power at 6250rpm, and 650Nm of torque available between 1750rpm and 4750rpm.

Performance figures for the GT are yet to be announced. It will be a relatively small and lightweight rear-wheel drive coupe though, which means it should be good for 0-100km/h in around 3.8-4.0 seconds.

A full debut is rumoured to take place at the German F1 this weekend. It will hit the market early next year carrying an expected price tag of around $300,000.