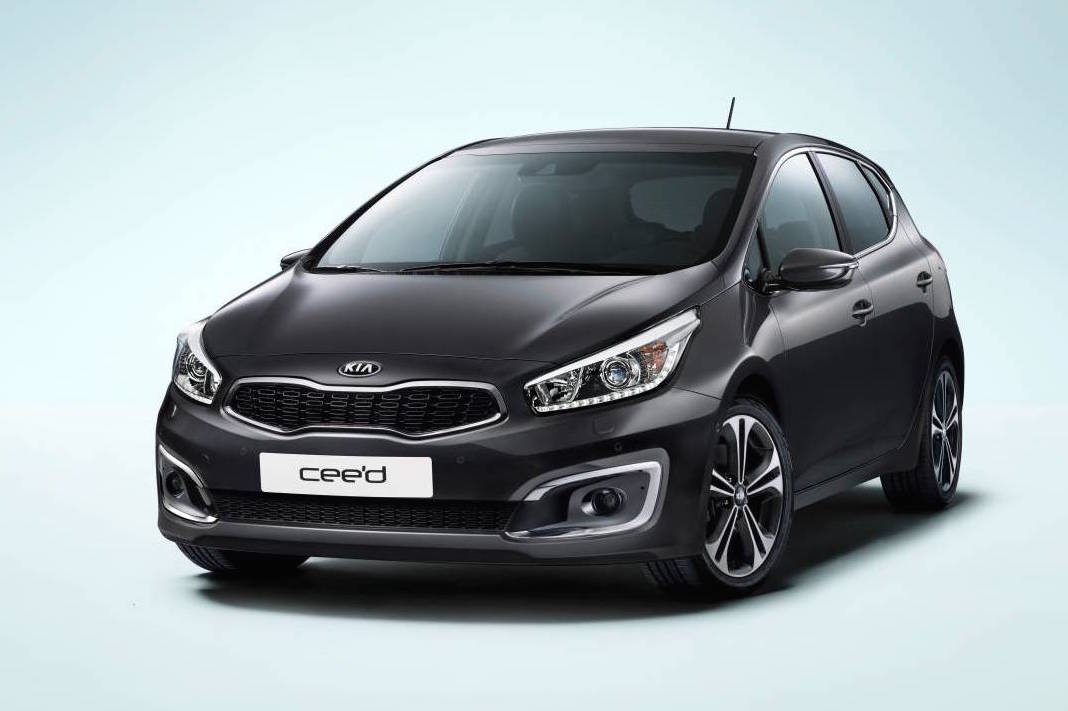 The 2016 Kia cee’d and pro_cee’d have been revealed, showcasing upgrades to the interior quality and NVH refinement, subtle design changes, and a new seven-speed dual-clutch auto option. 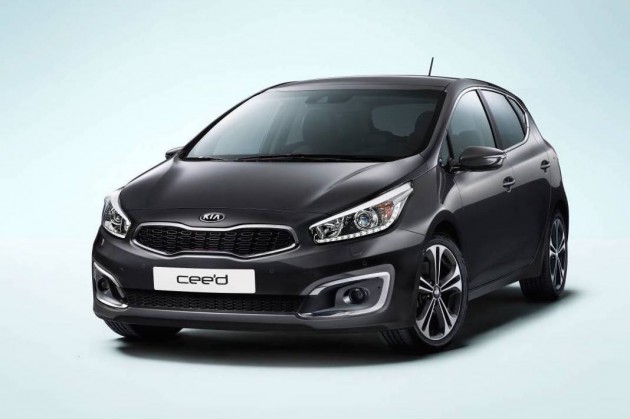 Specific details for the Australian market are yet to be announced, however, the facelifted cee’d for Europe will come in three body styles including the five-door hatch, Sportswagon, and three-door pro_cee’d.

Changes have been made to the powertrain lineup, with the company’s new 1.0-litre T-GDI three-cylinder being introduced. It produces 74kW and 172Nm. A higher output version offers 88kW and 172Nm.

European buyers will continue to be offered a 1.6-litre CRDi turbo-diesel. This unit has been refined and gets a fresh high-pressure injection system and a continuously controlled variable oil pump for reduced friction losses. It produces 81kW. A high output version produces 100kW (up from 94kW) and 285Nm.

Following the introduction of a seven-speed dual-clutch auto in various Hyundai models, the 2016 cee’d variants with the high-output CRDi diesel are offered a similar unit. Kia says the DCT is able to handle the higher outputs, and offers a higher capacity than the regular six-speed auto that it replaces.

As for the design, the GT models get ‘ice-cube’ daytime running lights, a sporty bodykit, and new 18-inch alloy wheels. A ‘GT Line’ option is also being introduced, bringing sporty trimmings.

Underneath, Kia has worked on reducing noise, vibration and harshness (NVH) levels for all variants. There is more sound absorbing materials added for the carpet and ventilation system, with twice as much anti-vibration foam added to the dashboard panel for a thicker barrier between the engine and cabin.

Kia will launch the 2016 cee’d in European markets in July. Kia Australia is yet to speak of the new model, but it is expected to launch later in the year. At the moment, only the sporty pro-cee’d GT is available locally.