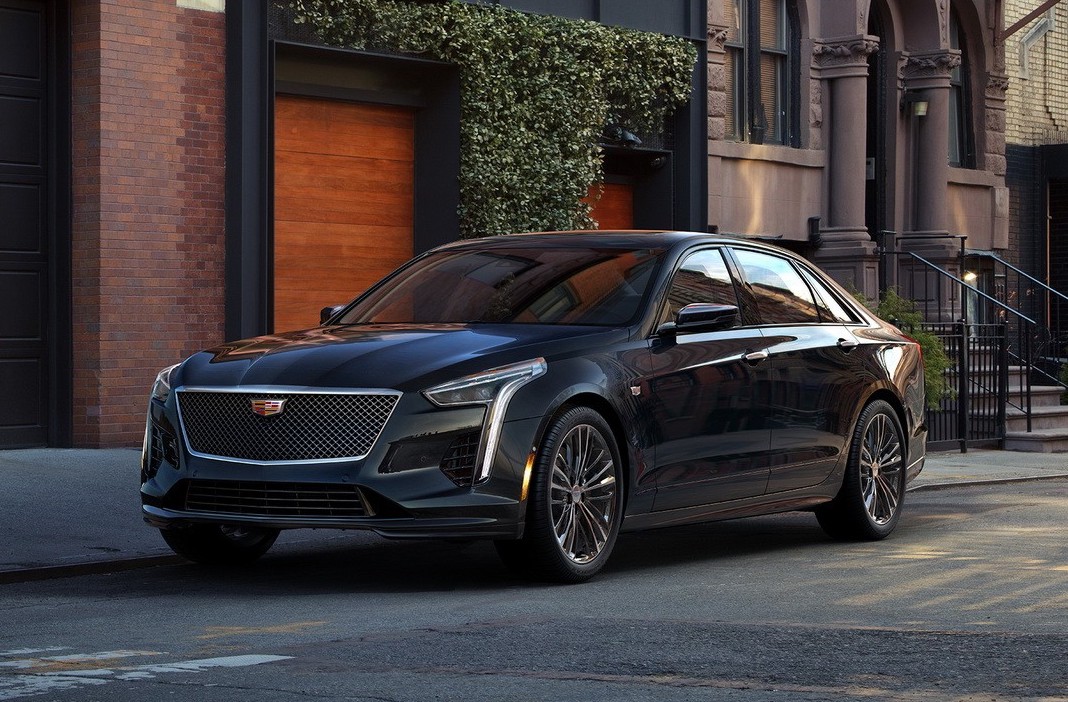 Perhaps this is what the new-generation Commodore should have been? Or at least the Statesman? It’s the 2019 Cadillac CT6 V-Sport, packing a brand new twin-turbo V8 engine that would have went down nicely with traditional Commodore fans. 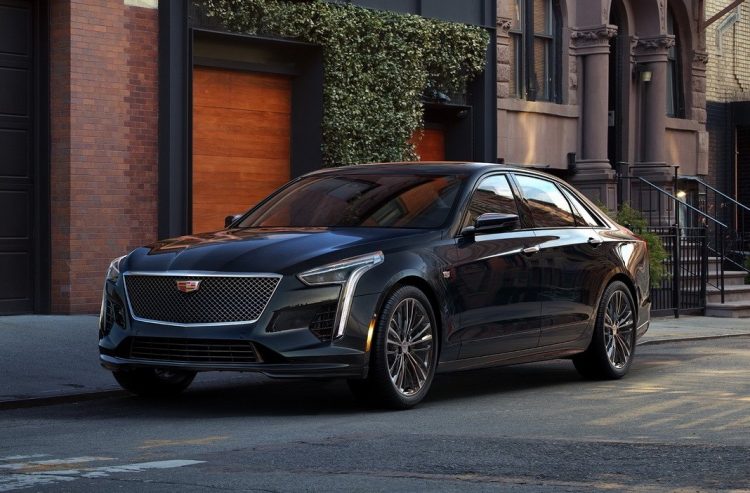 The CT6 V-Sport is the first performance version of the flagship sedan. It coincides with a model refresh for the CT6 range, but who cares about that. What’s most interesting is the new engine that comes with the V-Sport variant.

It’s an all-new 4.2-litre twin-turbo V8 – GM’s first twin-turbo V8 of this capacity – producing a healthy 410kW and a whopping 850Nm. These are just the initial estimated figures, but so far, so good. The V8 adopts what’s known as a ‘hot V’ configuration, whereby the exhaust and thus turbochargers are mounted in the middle of the V with the intake on the outside.

This kind of setup seems to be the modern way to do it as it is known to almost completely eliminate turbo-lag. Packaging and space efficiency is also improved compared with traditional setups with the turbo/exhaust on the outside of the block.

Behind the engine is GM’s new 10-speed automatic. Cadillac says this unit provides a broad overall gear ratio spread that offers great response and performance off the line, as well as reduced engine speed once out on the highway. Narrow spaces between gears also help place the engine speed in the perfect window of providing optimum power and torque at any vehicle speed. This guides power to an all-wheel drive system. Acceleration figures haven’t been mentioned but we’d guess 0-100km/h would be well within the four-seconds range.

Being a V-Sport model means the rest of the CT6 is given the once over with a performance comb. You’ve got Brembo brakes with front discs measuring 19 inches, Magnetic Ride Control suspension, Active Rear Steer, and a track-focused active exhaust valve system.

As for the rest of the CT6 range with the 2019 update, Cadillac is introducing a new 10-inch media interface with 1080p resolution, a next-gen 5-Watt wireless phone charger, and rear seat entertainment with USB, HDMI and Wi-Fi connectivity. Speaking about the V-Sport version, Cadillac president Johan de Nysschen said:

The new model will go on sale in the US later this year. We’ve heard rumours of Cadillac potentially being introduced in Australia – a PD reader has even spotted Cadillac CT6 prototypes being tested Down Under – but now more than ever do we wish the brand was here. What do you think? Could the CT6 be the ideal replacement for the Statesman and Caprice?