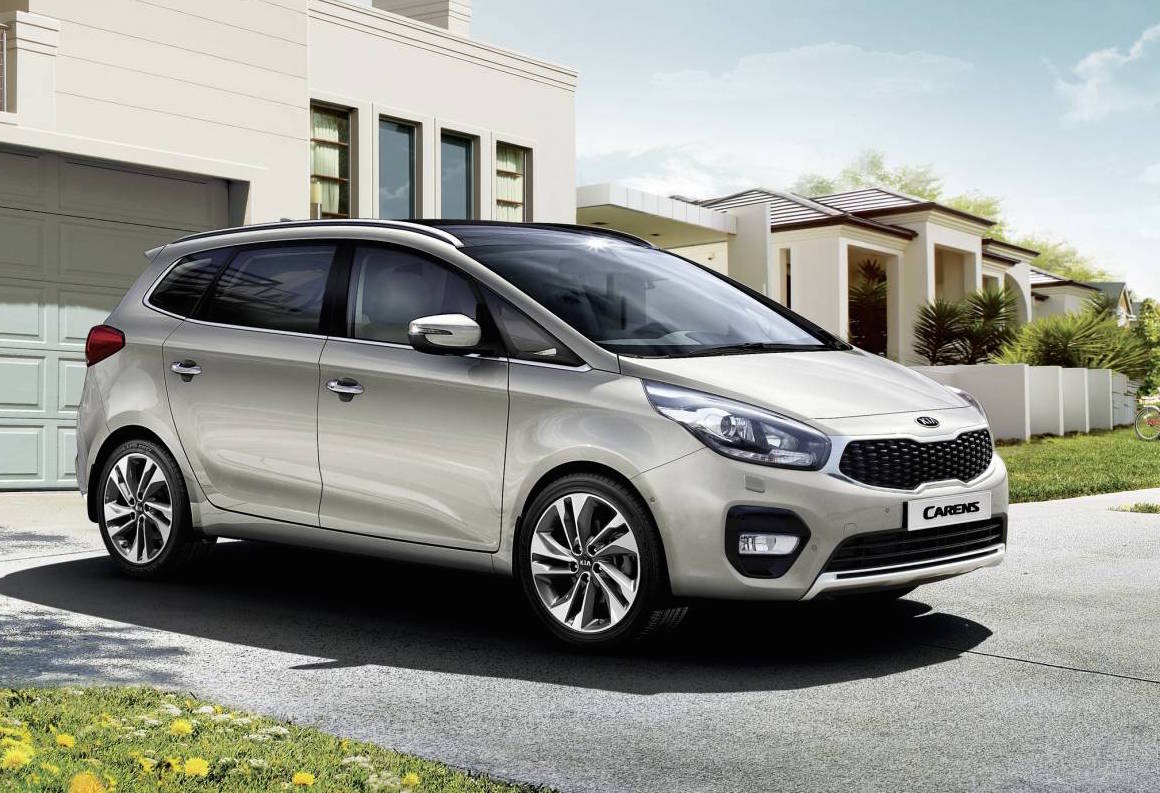 Kia has released details of a series of updates for the 2017 Rondo facelift, set to debut in just a few days at the Paris Motor Show. 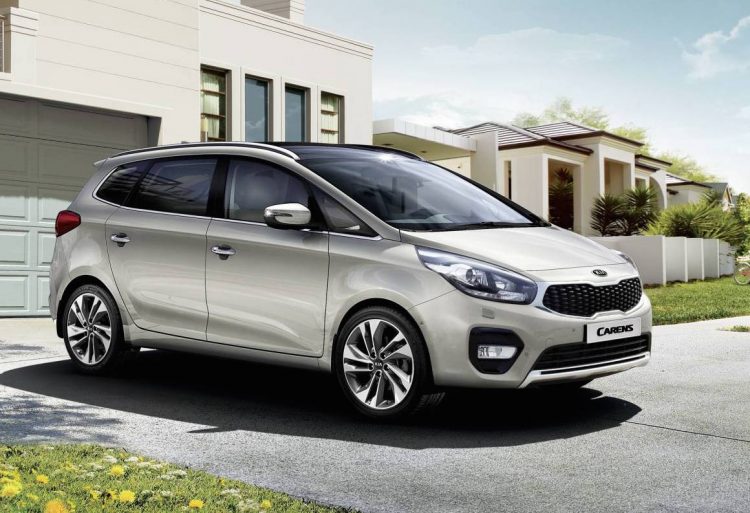 Kia has added a host of personal touches for owners to customise their Rondo, including three new designs for the 16-, 17, and 18-inch alloy alloys, a new exterior finish called Mysterious Blue, as well as new knit-cloth upholstery options in black or beige, as well as the option of a carbon fibre-esque interior trim.

A new Eco Pack will be available for the 1.7-litre diesel engine which produces 85kW, adding Michelin low rolling resistance rubber, stop/go, and a revised ratio for the transmission. Kia says carbon dioxide emissions are down to just 109g/km with the new pack.

In Australia, a new five-seat option is coming soon known as the Rondo S, opening up 536L of cargo capacity. This layout can boast 1694L with the rear seats folded. As far as we know the Rondo lineup in Australia will consist of the S and seven-seat Si, with the outgoing Platinum to be dropped from the local range. It goes on sale very soon.