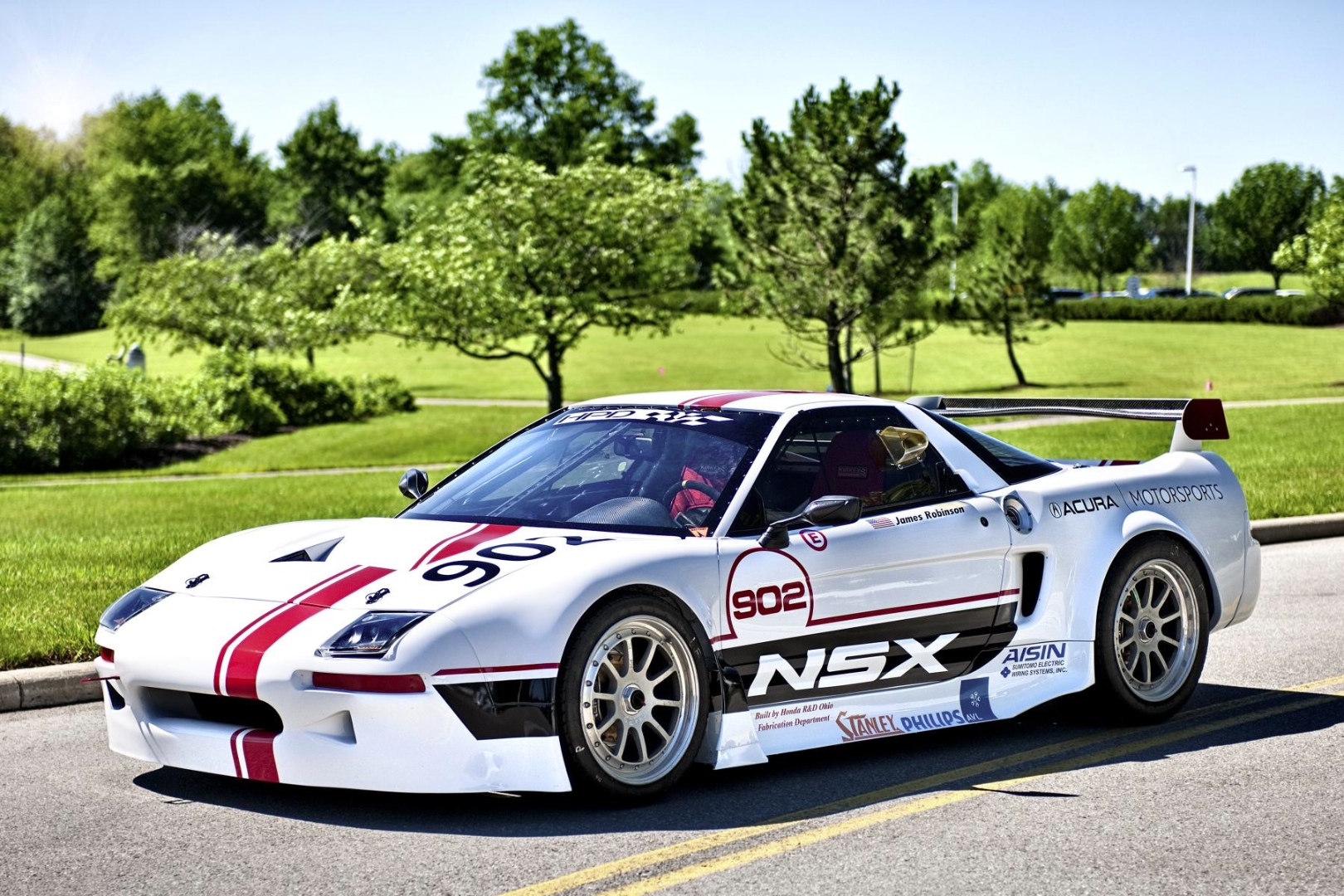 Honda will rekindle the spirit of the NSX at the legendary Pikes Peak International Hill Climb this year with a special previous-gen race NSX. 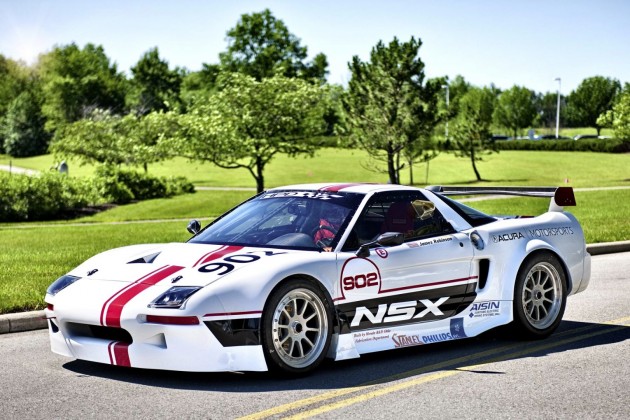 The dedicated hill climber is not based on the all-new model, as you might expect. Instead, it’s the original, featuring an extravagant race bodykit, special suspension, lightweight wheels, and a cool bonnet with its own heat extractor.

Honda will be racing six vehicles at the big event this year, including a range of motorbikes. It will work with the American Motorcyclist Association to help improve safety at the mountain course. Jeff Conrad, senior vice president and general manager of Honda Division, said,

“Honda is proud to have worked with the AMA and event organisers to increase safety for the competitors of the Pikes Peak International Hill Climb.”

“Honda has a long and successful history at Pikes Peak, and helping to increase the safety on the race course allows our drivers and riders to focus on getting to the top of the mountain as quickly as possible!”