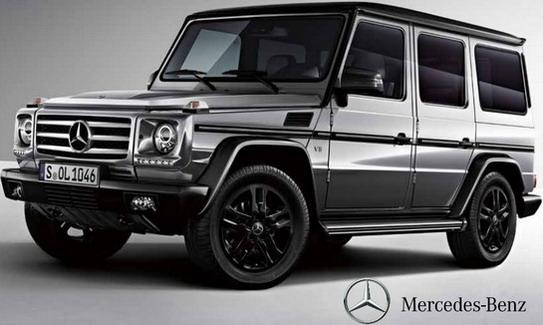 To help celebrate the Mercedes-Benz G-Class’s 35th anniversary, Mercedes has announced a special G-Class 35 Edition. It brings added style and equipment to the robust off-roader.

The G-Class isn’t as popular in Australia as it is overseas, partly because it is priced extremely high in the local market. Coincidentally, the local arm has sold just 35 examples so far this year.

There’s no denying the overall appeal of the big beast though. For the 35 Edition, Mercedes has come up with a sinister exterior package incorporating Chrome and Sport line trimmings, and a set of dark 18-inch alloy wheels.

Inside, the interior is revised with the introduction of an AMG Performance steering wheel, lots of black Nappa leather including for the seats, and the usual high-class level of luxury and equipment.

Sitting atop the dash is a multimedia screen which is operated via a rotary control knob down near the gear lever. It brings all of the on-board entertainment and connectivity functions into the one unit. 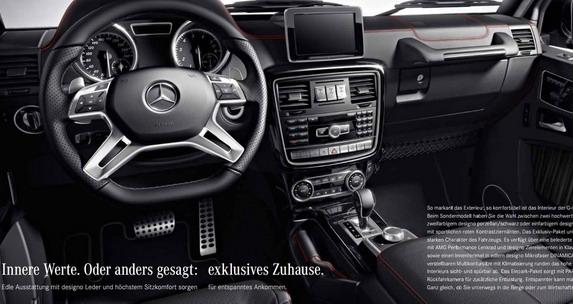