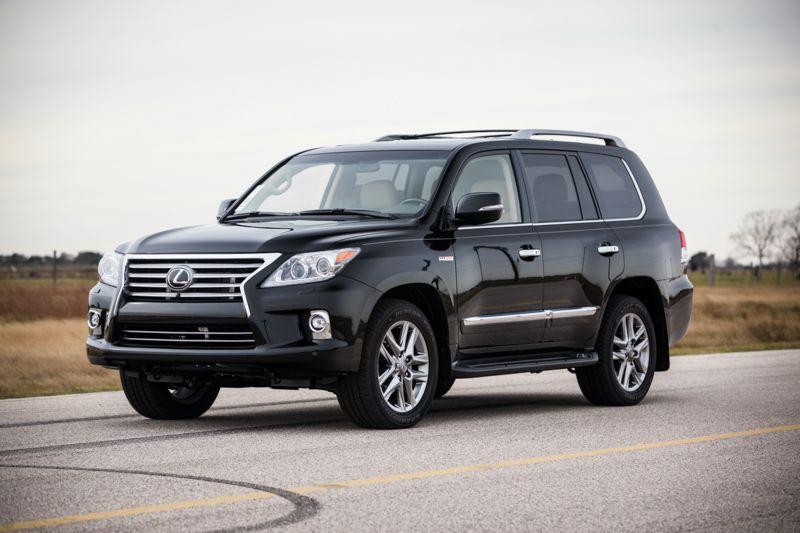 Here’s something a little different. It’s a tuning package for the Toyota LandCruiser-based Lexus LX 570 from Hennessey, giving the super off-roader some super under-bonnet performance. 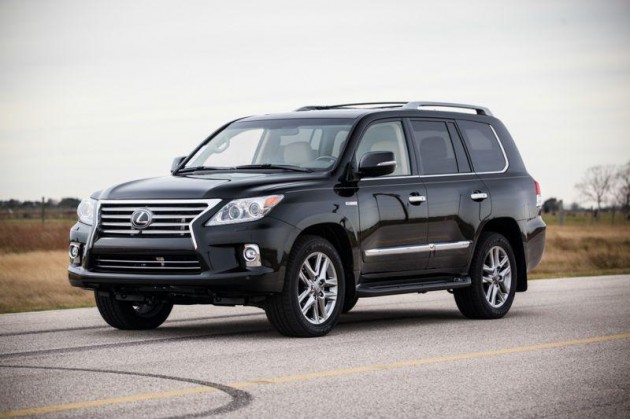 Usually renowned for offering extensive turbo kits for high-end sports cars and supercars, Hennessey Performance has chosen to do something for the more practical car enthusiast out there.

The ‘HPE500’ kit includes an ECU upgrade, bigger injectors, a freer flowing air filter, and a TVS supercharger unit which is bolted onto the factory 5.7-litre V8. Power is lifted from 286kW to a whopping 373kW (500hp), while torque is boosted from 546Nm to a substantial 718Nm.

As much as we all love supercharged V8 performance, we can’t help but think of the enormous amount of fuel this beast would consume.

Click play on the video below for some more insight.