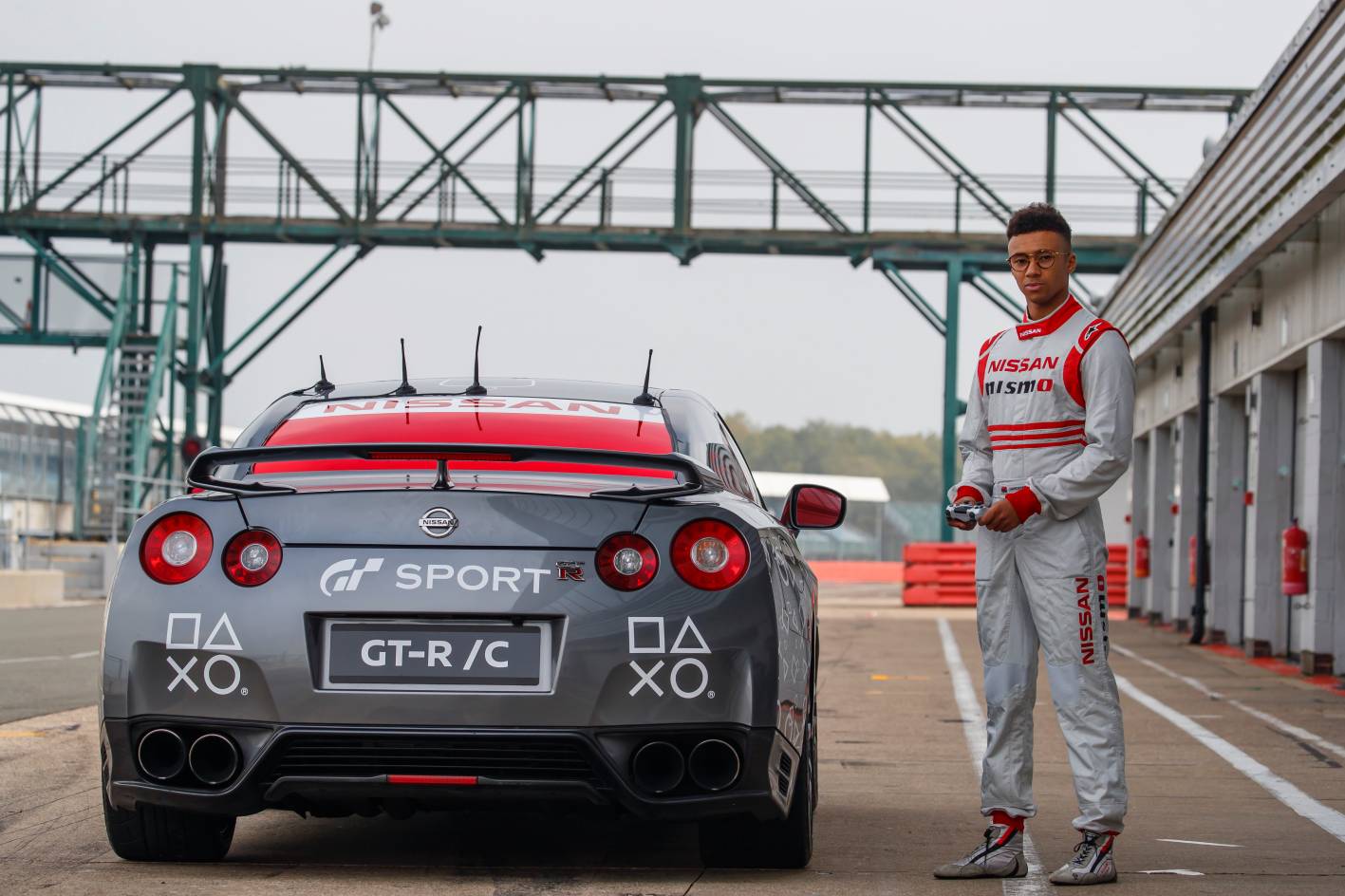 To celebrate the release of the new Sony PlayStation game Gran Turismo Sport, Nissan has put together a neat little stunt which involves driving a GT-R via a DualShock 4 PlayStation controller at high speed. 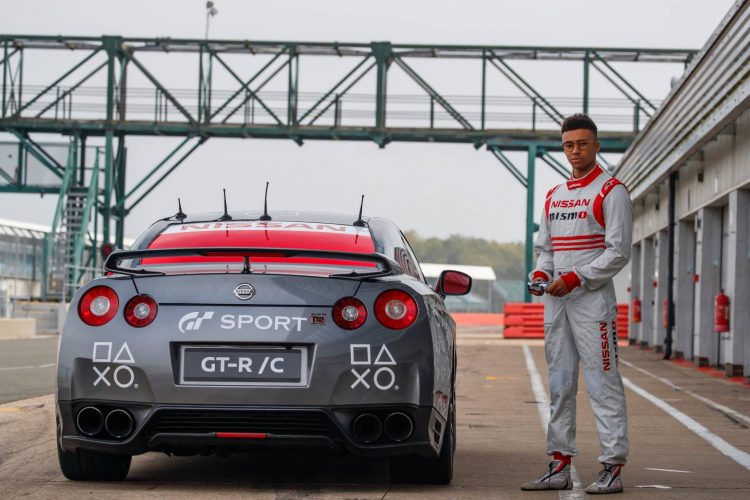 Put together by Nissan Great Britain, the team hooked up a DualShock controller to allow racing driver Jann Mardenborough to drive the GT-R flat out around Silverstone circuit from a helicopter. Mardenborough was spawn through the GT Academy which takes gaming drivers and transforms them into real-life racing drivers.

To achieve this the GT-R was kitted out with four special robots that could operate the steering, transmission, brakes and throttle, with the work done by UK’s JLB Design. Six computers also connected everything together and were able to make adjustments up to 100 times per second. 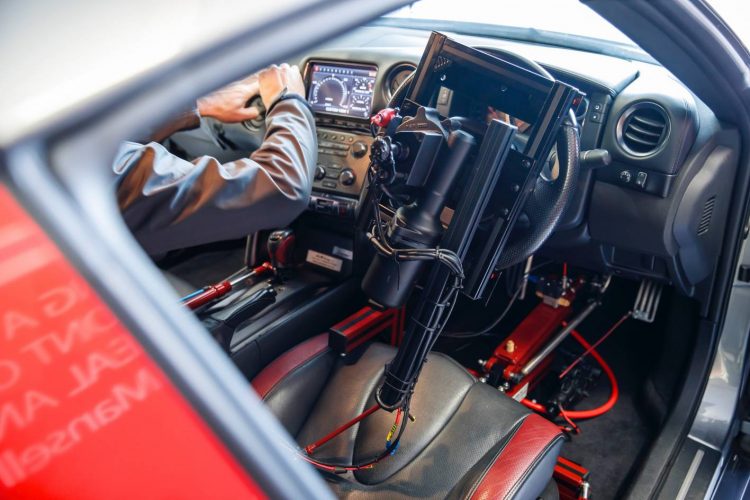 As for the DualShock controller, it was unmodified. Instead of connecting to a PlayStation though it connected to a micro-computer interpreted the joystick and button movements and transmitted them directly to the GT-R, with a primary control range of 1km. Mardenborough said:

“This was once-in-a-lifetime, truly epic stuff. The GT-R /C has brought my two worlds together – the virtual of gaming and the reality of motorsport – in a way I never thought possible. The response from the car when using the controller was far more engaging than I thought it would be.”

Gran Turismo Sport will be hitting stores next week, with a special presentation taking place tomorrow at Sydney Motorsport Park. We’ll be putting together a review of the game from the event in the coming days. In the meantime, you can check out the GT-R stunt below.