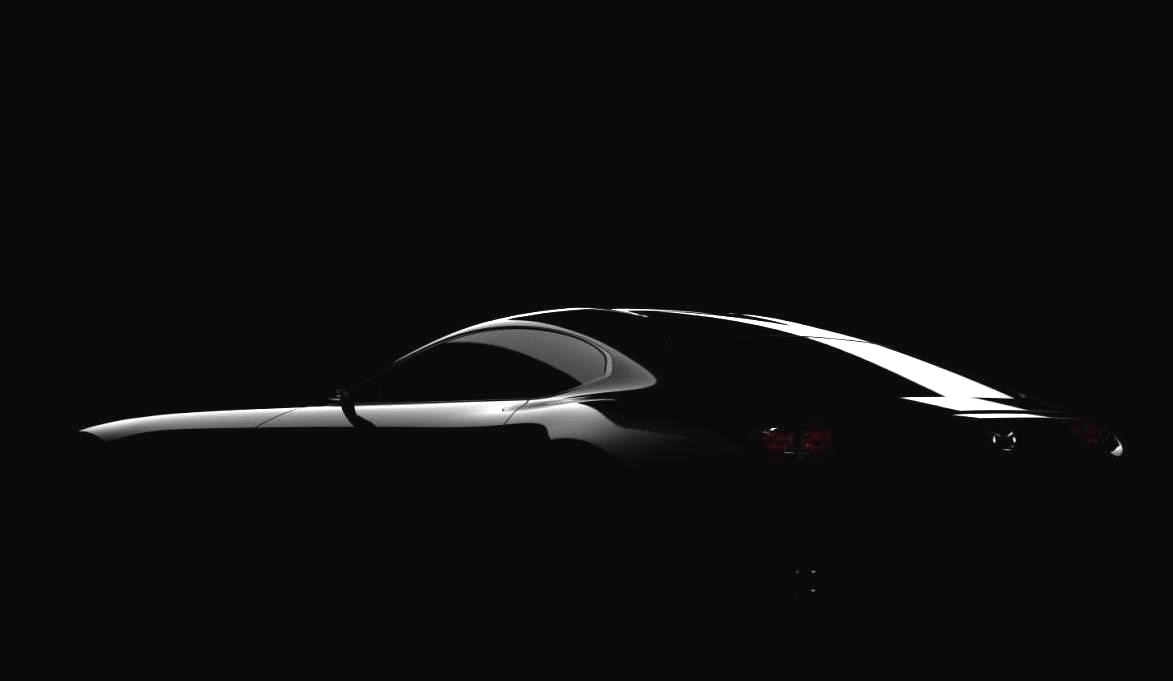 Mazda has teased a very svelte-looking coupe concept that it intends to show at the Tokyo Motor Show next month, potentially previewing a next-generation rotary-powered RX. 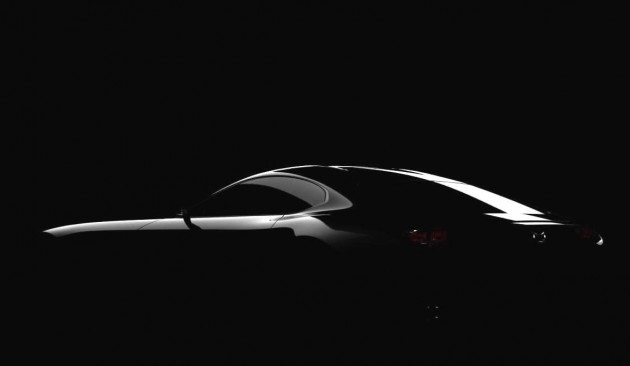 The taillight treatment and overall shape is reminiscent of the third-generation RX-7, although it appears to be a 2+2, with more of a grand-tourer emphasis. Nevertheless, some of the quotes accompanying the image have rotary enthusiasts spinning in an epitrochoid frenzy. Mazda says,

‘The design of the sports car concept to be unveiled in Tokyo is modern but maintains a sense of lineage and authenticity, appearing almost to condense Mazda’s entire history of sports car development into a single model.”

Although it was Germany’s NSU which first pioneered the Wankel design in the 1950s, the rotor engine has been synonymous with Mazda ever since it launched the 1967 Cosmo, which culminated in the sporty RX-7; a sports car with a cult following among enthusiasts and tuners alike.

The simplicity of the rotary means big power can be extracted from minimal displacement, though Mazda put a newer version on the backburner to develop its SkyActiv engines. While there is no confirmation of a return to rotary power, it would be awesome to see a return to Mazda’s former sports-car glory. The Tokyo Motor Show opens on October 30.