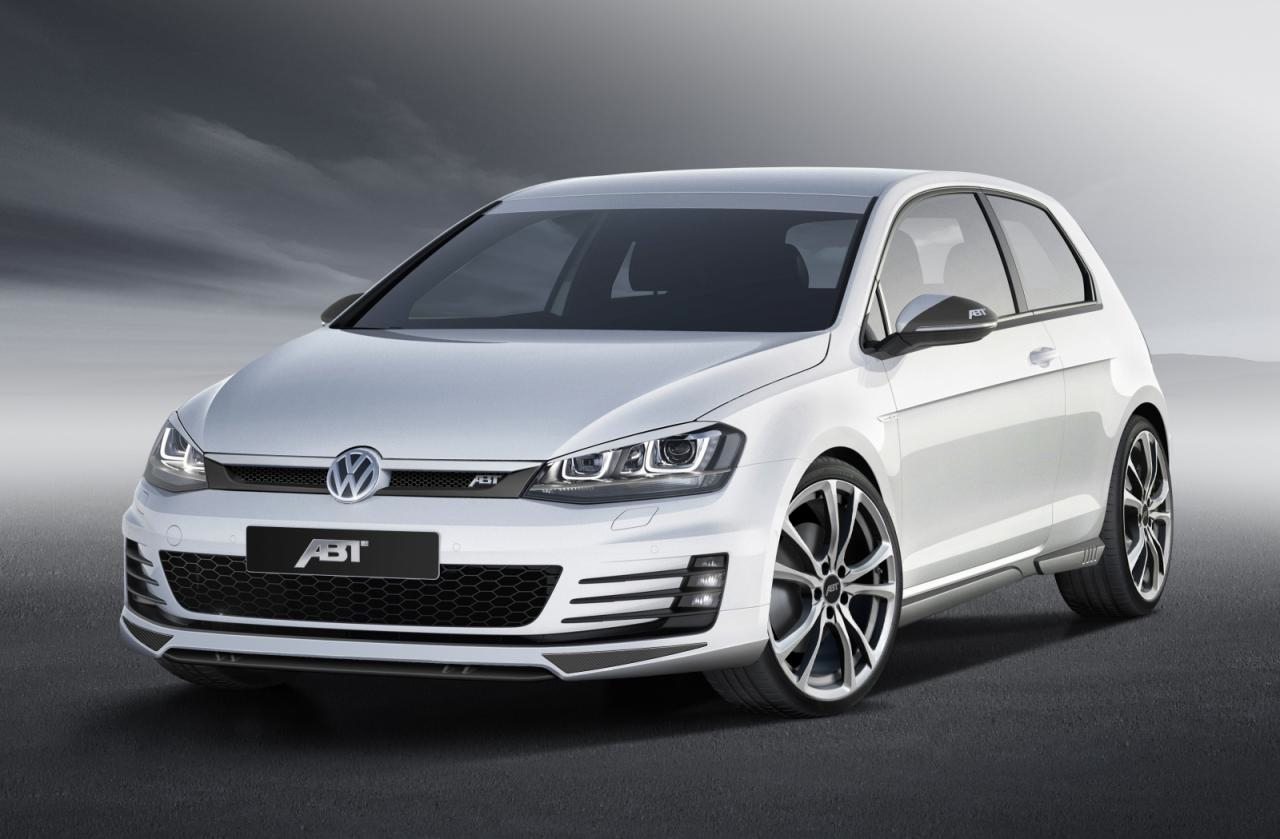 The Volkswagen Golf GTD Mk7 might be fresh off the production line, and still yet to go on sale in Australia, but that hasn’t stopped ABT Sportsline from turning things up a notch. 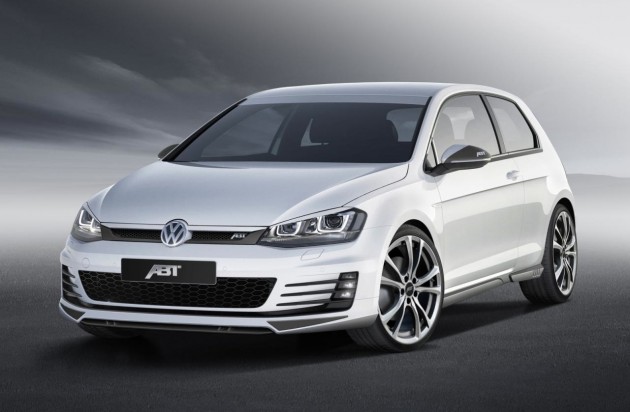 Power from the 2.0-litre turbo-diesel is raised from 135kW to 155kW thanks to a retuned ECU, which also sees torque increase from 380Nm to 430Nm. The factory exhaust is also swapped for a quad exhaust system.

Aesthetics-wise, the ABT kit includes a new front spoiler, front grille, side skirts, funky headlight covers, mirror caps, and a hatch spoiler. There’s also the option for a new set of ABT designer wheels in either 18- or 19-inch size. 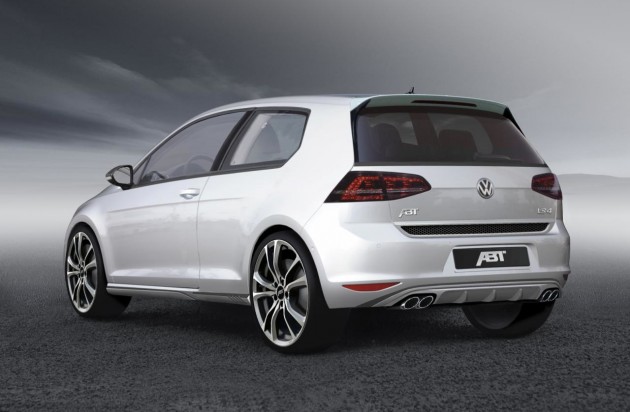 Pricing for the 2014 Volkswagen Golf GTD Mk7 in Australia is yet to be announced.