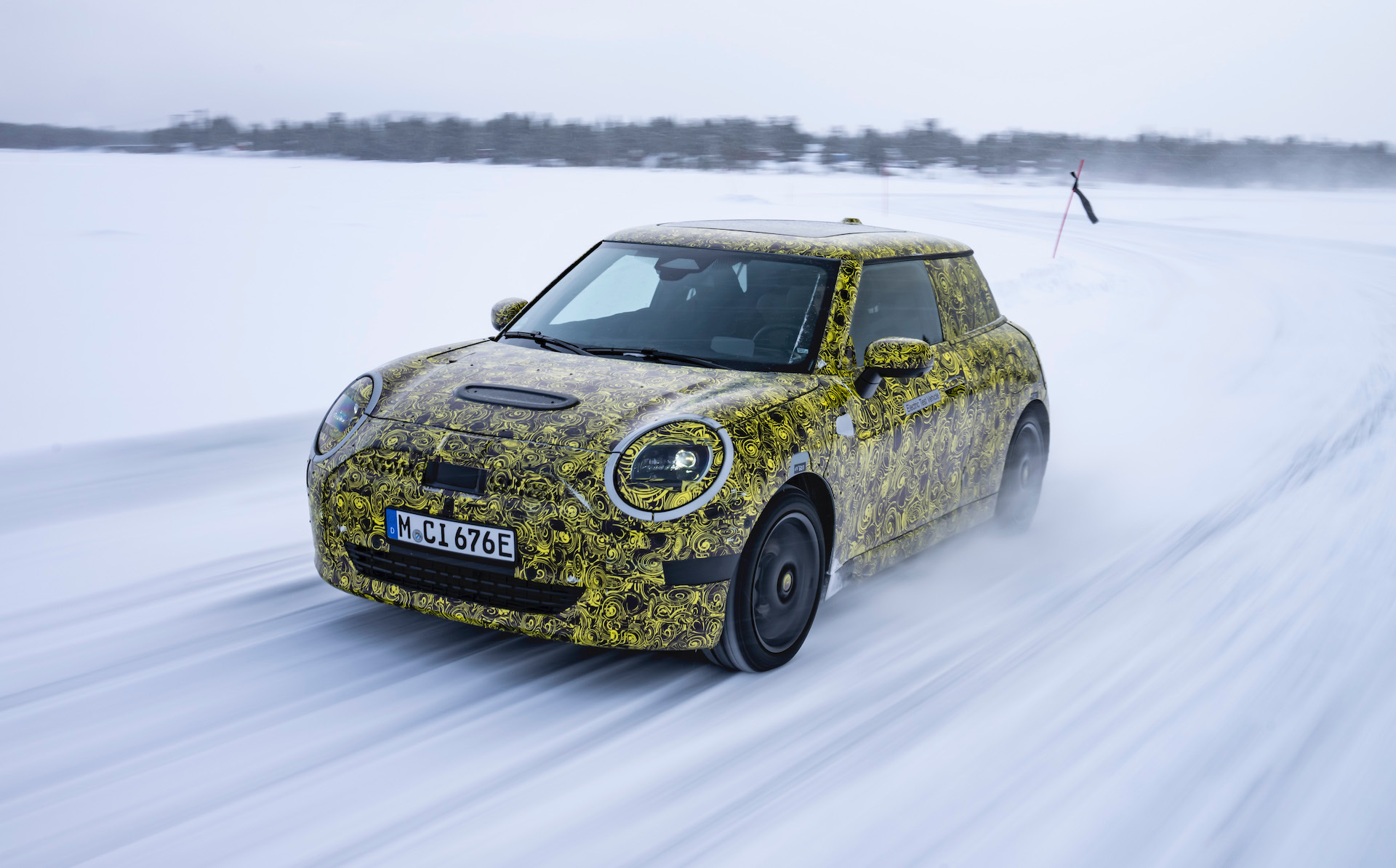 The fifth-generation of the iconic MINI hatch is currently being put through its paces at BMW’s Lapland testing facility, as MINI prepares its transition to fully-electric motoring. 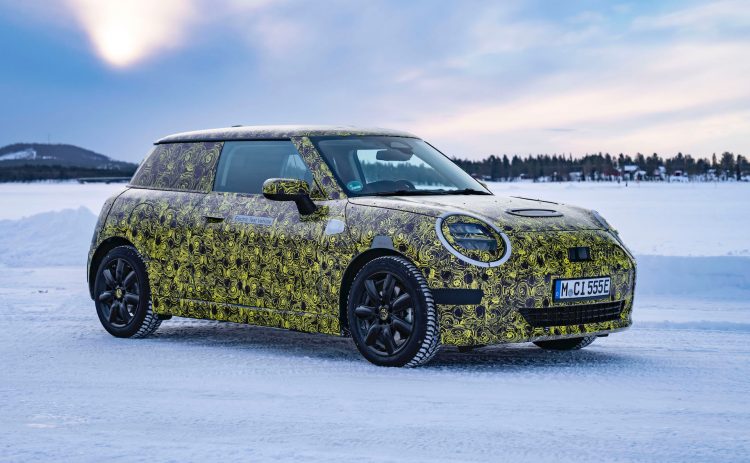 As we know, batteries absolutely hate sub-zero temperatures, which will surely be a focal point of MINI’s testing of the new high-voltage battery system, charging technology, and the electric drivetrain itself.

In terms of refining the MINI’s handling for the fifth generation, it definitely doesn’t hurt that frozen lakes are one of the best test methods of gathering data on the chassis, steering and drivetrain, to create a fun and agile little hatch.

While the company remains fairly tight-lipped in terms of power outputs, specifications, prices and even delivery dates, the new three-door model will be the first release. It’ll be followed by the MINI Countryman in both petrol and all-electric variants. 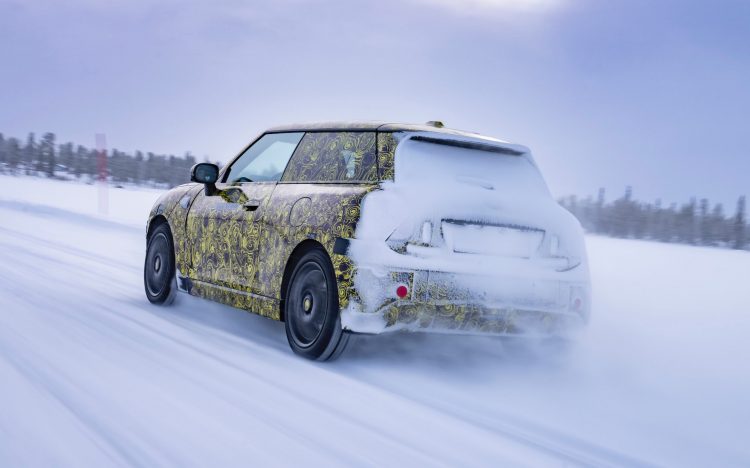 The next-generation of MINI three-door hatches are set to be produced in China and exported around the globe after BMW struck a co-development deal with Great Wall Motor, while the Countryman will be produced side-by-side with the BMW X1 in Leipzig, Germany.

There is also expected to be a compact SUV, codenamed the Aceman, squeezing itself into the MINI lineup between the hatch and the Countryman, an all-new convertible and even the potential of a premium compact vehicle. Stefanie Wurst, head of MINI, said:

“MINI is on a path of growth and heading towards a fully electric future. Our iconic MINI 3-door maximises the experience for our customers through its electrified go-kart feeling, combined with digitalised touch points – and a clear focus on sustainability with a minimal environmental footprint”